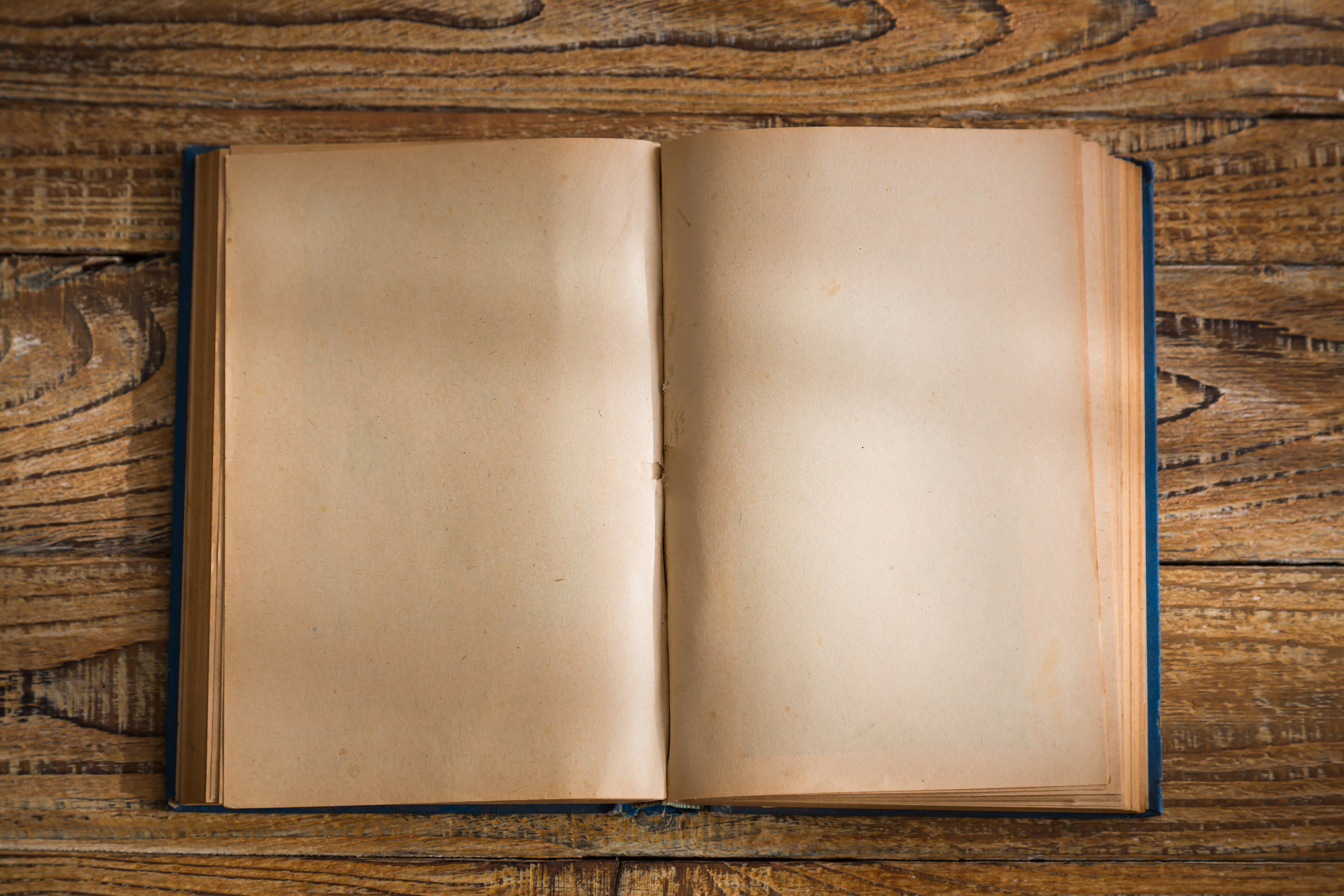 In a recent Guideposts article, I compared the year of 2018 to the worst English paper I ever turned in, on the life of Mary Todd Lincoln. Totally uninspired, I began each sentence with “Mary Todd Lincoln” and earned a D. The great thing about a new year, though, is that you begin fresh with a blank page. None of your ugly prose follows you to your next assignment.

The last year was a painful process of  “falling upward” as explained by Franciscan priest Richard Rohr in his book Falling Upward: A Spirituality for the Two Halves of Life. The containers that I had built to define and protect myself during the first half of my life no longer fit or were torn apart. A series of humiliations and losses brought me face to face with my demons. In the last 12 months, I wrote two letters of resignation, grieved the ending of two significant relationships, experienced the most difficult season of my marriage, and spent several weeks on a hospital waiting list for severe depression and weight loss.

Someone once said, “Sometimes you have to get knocked down lower than you have ever been, to stand up taller than you ever were.”

The result of my hellish year is that I know myself better now than I ever have. Although I haven’t yet reached a place of peace, I have identified the path there and am making strides every day. I have more hope than ever before – the most important thing you need in life. The despair of 2018 was what was needed for me to uncover the significant hole in my soul and to begin to investigate with loving kindness the tapes of self-hatred that have driven so much of my insecurity, depression, and anxiety. With curiosity, I began to identify their source and to gently replace their message with one of self-compassion.

As I mentioned in another post, self-compassion isn’t a lofty ideal for me. It is a matter of life or death. My self-criticism and self-bashing, my perfectionism and overachieving, my insatiable need for approval and acceptance, drove my behavior and decisions this year in a way that generated a kind of suffocating suffering. It resulted in addiction, heartbreak, and paralyzing fear.

At times through the year, I was more frightened than I have ever been. My sense of self was shattered and I didn’t know if I could go on. In the quiet space of my bedroom closet and the woods, I began to hear, ever so faintly, the message of love and acceptance that I would need to heal the fractured parts of my life and begin to move with confidence toward the woman I wanted to become. The seeds of self-compassion and unconditional love from God began to transform me, nurturing my relationships and producing surprising gifts. My pain was the refiner’s fire, creating something beautiful from the mess.

I go into 2019 as a mental health writer and advocate, returning to my life’s calling and higher mission. My husband and I now enjoy a more honest, intimate relationship. I have reconciled with an estranged sister, and have become much closer to my twin sister. I have also formed some new meaningful friendships.

I know that 2019 will not be without struggle. However, I begin this year stronger than I have been, thanks to the lessons I learned in 2018. I start with a blank page of paper – a completely new self. And I’m excited for what the year will bring.