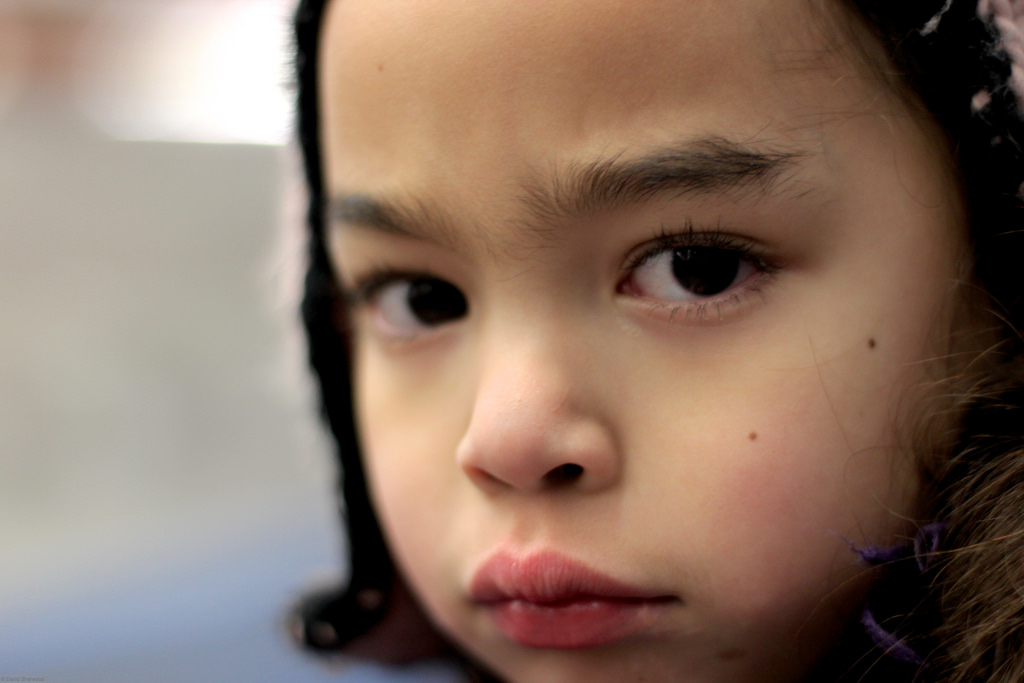 Up until last week, I hadn’t done rage.

Some say the definition of depression is anger turned inward. I suppose, then, my rage has been tucked away inside my tears.

The other day I spoke with a group of women about handling negative thoughts.

“When I am late for an event and I can’t get around a car, I lose it,” one said. “I start yelling profanities at the car in front of me.”

Her comment illustrates the difference between people who get mad and folks like me who get sad. I would never think to yell at the car in front of me because I am too busy bashing myself for not forecasting heavy traffic and leaving the house 10 minutes earlier. I am too busy calling myself an idiot to yell mean words out the window or give someone the bird.

Somewhere I learned that I should assume all responsibility, so I blamed myself for all the bad things that happen to me.

Stop complaining – You brought it on

In high school, when I summoned the courage to tell an adult that, although I blacked out and had no memory, I believe I was the victim of a sexual assault, she said, “Why is that a big deal?”

During a summer college internship, my supervisor clearly abused his power. My mentor at the time asked me, “Why do you need to say anything about that?”

Only in the last few weeks have I begun to see the pattern of wrongdoing and shame, and to speculate both why these events happen to me and why I don’t get mad.

No victim of sexual assault or another tragedy causes her misfortune. Let me be clear on that. However, it’s my belief that those of us with early trauma are extra vulnerable to them because wrong boundaries often feel right and familiar, whereas right boundaries feel wrong. In other words, we are missing the “Get the hell out of here” cue. Even when we recognize a violation, it’s incredibly difficult to assign any injustice to it and to shed the layers of shame that don’t belong to us. Too many times we own it all.

Get mad not sad

My marriage has provided a safe testing ground to express anger.

I’m growing more comfortable at recognizing and speaking my truth.

“What about the other people who have treated you unfairly?” my husband said to me yesterday. “Don’t just get mad at me. Yell at them too. Especially the ones that never took ownership or apologized.”

He is hardly the first person to encourage me to get mad about certain situations, especially those that have brought me loss and altered my life in ways I wasn’t prepared for. My doctor and my therapist continually prod me away from shame and toward anger.

A small annoyance the other day allowed me to see my rage block. I was trying to move past ruminations of self-doubt triggered by this event.

“Do you not see anything in this situation that could be considered an injustice?” A friend asked me.

“No,” I responded. “I feel like a stable and self-assured person would not be bothered by this. It’s my job to get to a place of emotional resilience so that petty things like this don’t throw me off.”

She saw it differently. “I think a self-assured person would certainly be angry by what happened,” she said. The difference? She would be screaming instead of crying.

As she was talking, I finally caught a glimpse of her view and felt irritated. Then I saw the injustice in something that occurred awhile back and I felt rage. It was like one of those 3-D posters where the whole rainforest becomes visible when you relax your eyes and look at it from another perspective. By the time I returned home, I was so full of emotion that I wanted to kick down the closet door like my son did during a temper tantrum when he was five, or to punch a hole through the wall.

Glennon Doyle, New York Times best-selling author and founder of the nonprofit Together Rising, once said that anger is “a gift that’s pointing us in the direction of the change that we need to be a part of making.” It’s the impetus that leads to healing and transformation.

According to Elisabeth Kubler-Ross, anger is also the second stage of grief. It is the critical bridge between denial and bargaining, which prepare us for depression and acceptance. I consider them the five stages of courage, as well. We start in denial and then get mad. Our anger propels us forward to change.

“Courage — it’s always got rage in it,” says Doyle.

Anger is surely part of healing.

That’s what polite ladies do.

9 thoughts on “Get Mad: There Is Rage in Courage”