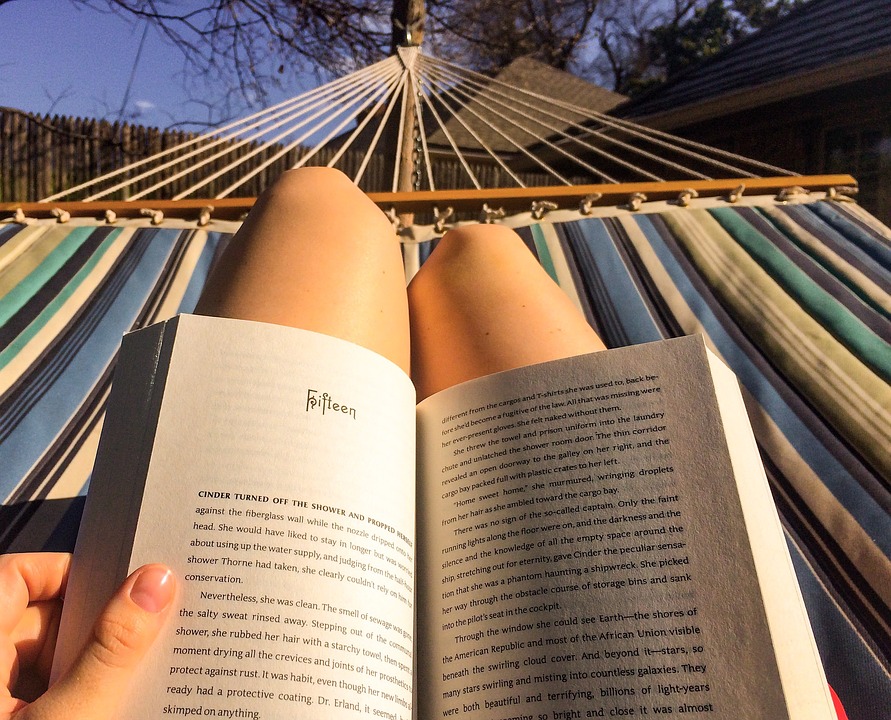 Perfectionists tend to regard boredom, distraction, and procrastination as the axis of evil. But they can actually benefit your mood and productivity.

In his blog, Why You Need Boredom, Distraction, and Procrastination in Your Life, Thorin Kloswki defines boredom, distraction, and procrastination as the “holy trinity of inactivity.” According to his research, the brain can’t and shouldn’t work at 100 percent all the time. Unrealistic expectations here can wind up in symptoms of depression and anxiety.  We all would be better off to allow our brains a breather here and there.

Klosowki quotes from Benedict Carey’s post in the New York Times, You’re Bored, But Your Brain Is Tuned In:

Boredom is more than a mere flagging of interest or a precursor to mischief. Some experts say that people tune things out for good reasons, and that over time boredom becomes a tool for sorting information — an increasingly sensitive spam filter. In various fields including neuroscience and education, research suggests that falling into a numbed trance allows the brain to recast the outside world in ways that can be productive and creative at least as often as they are disruptive.

Carey shares the gist of a paper published in The Cambridge Journal of Education by Teresa Belton and Esther Priyadharshini of East Anglia University in England, who reviewed decades of research on boredom and concluded that boredom should “be recognized as a legitimate human emotion that can be central to learning and creativity.”

Klosowski also quotes a Psychology Today piece from F. Diane Barth, L.C.S.W called When Is Boredom a Good Thing? Barth mentions the research of Adam Phillips, a British psychoanalyst and author of the book On Kissing, Tickling, and Being Bored. His theory is that boredom allows two crucial processes: curiosity and desire.

Think about it. When you are bored, counting the number of tiles on the ceiling during yoga, you begin to wonder about things. Curiosity, he says, is the launching pad for growth, interest, and creativity. Same with desire. If we are given everything, or if our minds are occupied every waking second, then we want nothing. Wanting nothing means that we won’t be motivated to achieve or grow or create.

What Klosowski says about distraction is also intriguing.

He highlights a study from the journal Thinking & Reasoning by Mareike Wieth and Rose Zacks. They asked participants to solve analytical problems (the kinds of word math problems on the SAT) and insight problems (requiring more creativity or innovation) at peak or off-peak times. For most people their peak times are in the morning after a strong cup of coffee. The study found that analytical problems are best solved at optimal times of day, however, insight problems are better tackled when your brain is a little tired.

Klosowski also mentions a study published in Journal of Neuroscience that suggests that “daydreaming improves focus by creating long-range neural connections. In short, getting distracted and letting your mind wander can actually make you smarter and more focused in the long term.”

However, my favorite quote from among his many sources comes from a piece in the New York Times Magazine called In Defense of Distraction:

Focus is a paradox—it has distraction built into it. The two are symbiotic; they’re the systole and diastole of consciousness. Attention comes from the Latin “to stretch out” or “reach toward,” distraction from “to pull apart.” We need both. In their extreme forms, focus and attention may even circle back around and bleed into one another.

No more guilt about zoning out, wasting time on Facebook, or being aimless in concentration and direction.

Your brain is merely taking its well-deserved coffee break.

3 thoughts on “Why We Need Boredom and Distraction”