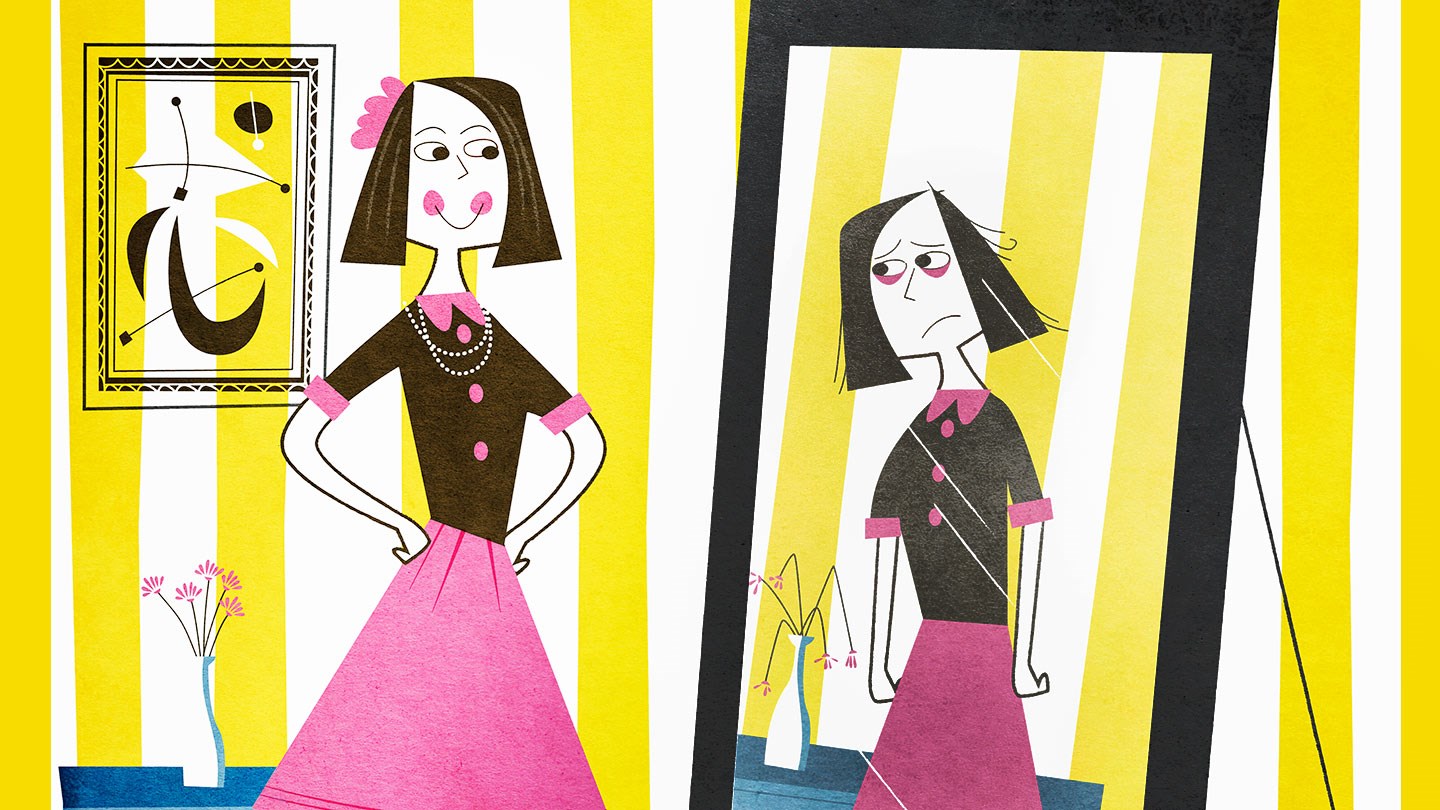 In his public TEDx talk, motivational celebrity Tony Robbins claimed that he has never lost a client to suicide. However, a few days before she jumped to her death, Sydney native Rebekah Lawrence participated in an intense self-help seminar called The Turning Point replete with techniques on how to positive think oneself to satisfaction and happiness.

For the last ten years, optimism has been touted as the one-way route to ultimate health and happiness. Books like Napoleon Hill’s Think and Grow Rich and Rhonda Byrne’s The Secret promise prosperity and personal fulfillment with a few cognitive tweaks in your thinking.  However, recent studies disclose a few potholes in America’s smiley philosophy. In fact, according to some experts, positive thinking can reap more harm than good.

In her book, Bright-Sided: How Positive Thinking is Undermining America, bestselling author Barbara Ehrenreich explores the smothering impact of positive thinking in American culture. Forced optimism, she argues, is everywhere from medical institutions to churches, from politics to the business world. Her book successfully debunks some central myths of positive psychology, and begins with exposing the irrational logic behind its concept. She writes, “If the generic ‘positive thought’ is correct and things are really getting better, if the arc of the universe tends toward happiness and abundance, then why bother with the mental effort of positive thinking? Obviously, because we do not believe that things will get better on their own.” The whole vocabulary touted by positive thinking gurus —“mind control,” “thought control,” “self-hypnosis”— suggests that it requires “deliberate self-deception,” a herculean effort to block out “negative” – or should we way real? — thoughts.

The Harder You Try, the Worse Off You Are

The anatomy of the brain can take only so much pressure to be positive without giving the limbic system (the brain’s emotional center) the bird as it wants to be left alone. Can you blame it? This is especially true if you happen to be a chronic worrier like I am. A study published in Journal of Neuroscience showed that there was a breakdown in normal patterns of emotional processing that prevented depressed and anxious people (everyone I know) from suppressing negative emotions. In fact, the more they tried, the more they activated the fear center of their brain, the amygdala, which fed them more negative messages.

For those with a diminished sense of self, repeating to yourself in the mirror with a cheesy grin — “I am smart,” “I am good,” “Gosh darn it, I rock!” – might not be an appropriate exercise. Those types of affirmations only work on the people who don’t need them — the annoying types who never doubt themselves, who would benefit from some self-reflection. The folks who spend hours ruminating on how they can be a better person, beat themselves up over mistakes they made ten years ago, and interrogate themselves a few times a day as to why they aren’t living up to their full potential? Better off spending your time reading a 50 Shades of Grey, getting a massage, or grabbing a beer with a friend.

Psychologist Joanne Wood of the University of Waterloo in Canada led a study where a group of people were told to repeat to themselves a positive mantra —“I am a lovable person”— on cue, which was repeated 16 times. At the end of the exercise, the folks with normal to high self-esteem reported feeling slightly better while the ones with low self-esteem felt worse. Katie Goldsmith of University of California, Berkeley’s Greater Good Science Center blogs about the study, explaining that people with low self-esteem might have been damaged by the mantra because the affirmation could remind them that they aren’t measuring up to standards set by themselves. Moreover, researchers found that people with low self-esteem were better off when they were allowed to have negative thoughts, versus focusing solely on positive ones.

Focus on the Worst-Case Scenario

No study is needed to convince me that focusing on the worst-case scenario will relieve anxiety. I often visualize myself jobless, trying to gain employment at Kentucky Fried Chicken, moving my kids and husband into a dark little apartment in a neighborhood where I’d tuck my kids into bed to the sound of loud gunshots. I always breathe a sigh of relief when I finish this exercise because I know that even if I ended up there, we would all be okay. Sort of. The kids would fight over the drumsticks. But I think we could resolve that with some tasty biscuits. Oliver Burkeman, also with Berkeley’s Great Good Science Center, cites research from the Journal of Experimental Social Psychology in his blog post, How to Harness the Positive Power of Negative Thinking. In one study a bunch of thirsty people were asked to visualize an icy glass of water. What happened? Their energy levels dropped. Says Burkeman: “Visualizing your ideal future is a staple of self-help bestsellers, but vividly picturing success can backfire badly.”

23 thoughts on “Could Positive Thinking Make You More Depressed?”