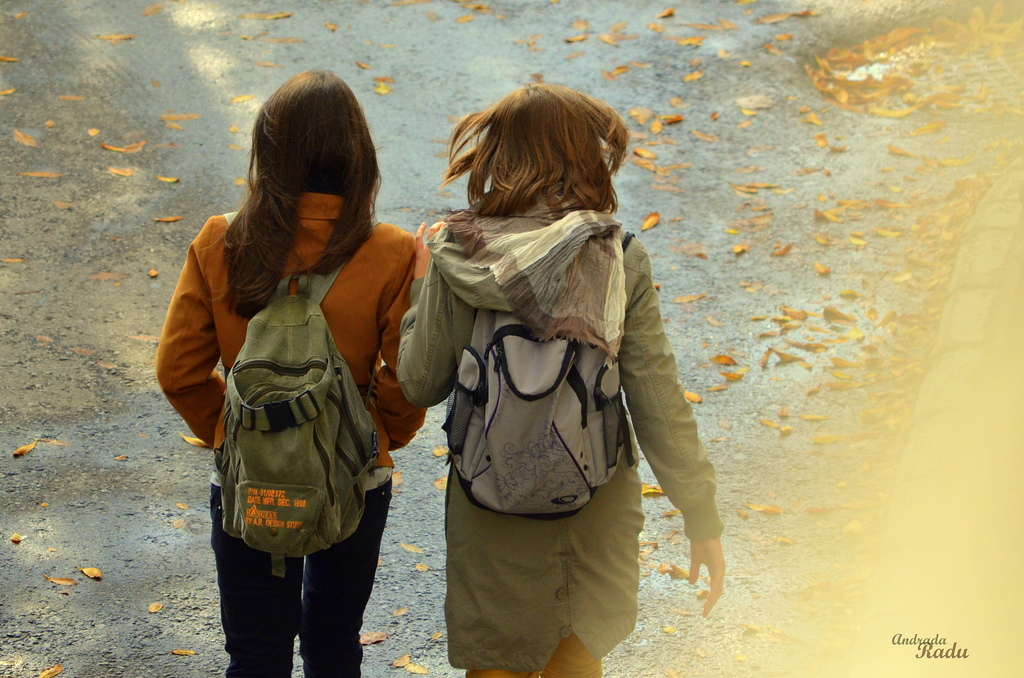 One June afternoon in between sessions of electroconvulsive therapy (ECT), I sat on my bed in the psychiatric unit of Johns Hopkins Hospital and compiled a list of ten names, friends and family who loved me unconditionally.

Since I’m constantly fretting about saying the wrong thing to people and ruffling feathers, I decided that I need not concern myself about potential upsets of folks that weren’t on the list. Then, in my signature OCD way, I made a runner-up list of another ten people, relatives and pals who cared about me, but where there were a few more conditions (behavioral codes) attached. In the days after my discharge, my two lists afforded me great consolation, as I felt I had a network of support upon entering the safari of life.

I moved a few names from the “unconditional” list to the “care” list because it became obvious to me that certain people love everything about me with the exception of my depression. If I could just keep that part to myself, that would be appreciated.

Now ten is a beautifully round number — I wanted to keep them on the list — so I initially attempted to follow orders. I censored my statements and every time the topic of my hospitalization or memory difficulties came up, I would politely change the subject. But it felt very inauthentic. It occurred to me that their preference for a depression-free conversation was much like my asking my friend who is presently undergoing chemotherapy to tell me about her life, but please leave out the part about losing your hair, as that makes me feel uncomfortable.

I decided I am who I am, damn it, and my depression is as much as part of my DNA as my blue eyes, so while I appreciate your kindness and companionship, you just got moved from “unconditional” to “care.”

This list rearrangement made me think back to my hospital days. I reflected on who was really there for me – who actually made the trek to Baltimore during my month-long stay at Hopkins – and who pretended as though it never happened, afraid to broach the subject. It made me sad when I realized that I had received far more visitors, not to mention flowers and stuffed animals, during my three-day hospital stay for an appendectomy than I did for four weeks involving 11 seizures.

I do think we’ve come a little way in tacking the thick stigma that surrounds depression and all mood disorders, but not nearly far enough. Consider these results pulled from a public attitude survey in Tarrant County, Texas, conducted by the county’s Mental Health Connection and the University of North Texas in Denton to determine the community’s view of mental illness:

I still can’t discuss my illness comfortably in a social situation. That doesn’t stop me from doing it, of course. These days I care much more about education and potentially saving lives than I do about popularity, but I have been told on numerous occasions to put a lid on it.

What I have found out is that I really only need five people in my life that get it. I am so very fortunate to have that. I did have several visitors in the hospital and even more people who reached out to me via calls and texts. But my outpouring of support was rare. Too many people don’t have an “unconditional” list because no one in their life fits that description. More often than not, family members and friends think that persons battling depression dug their own holes, so it’s up to them to get themselves out of it.

Wouldn’t it be great if we lived in a world in which there was no distinction in compassion between hospitalization for ECT and an appendectomy? Patients would get the same amount of visitors and roses for each?

That’s my dream. One that may never happen in my lifetime, but one worth breaking the social rules for and pursuing nonetheless.

69 thoughts on “Wanted: Family and Friends Who Get Depression”