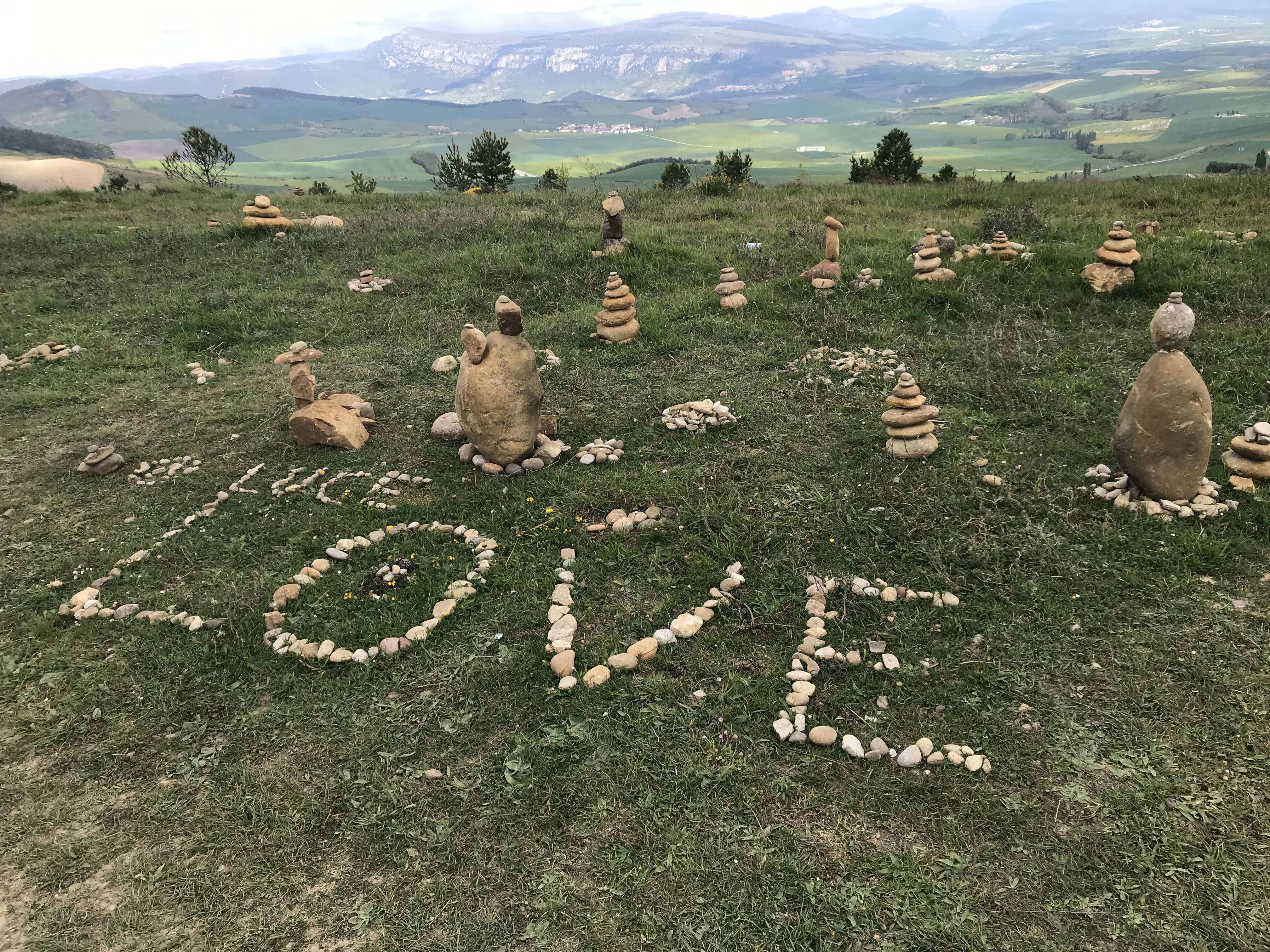 I want to thank all my readers for the outpouring of support. It has meant more to me than you know.

There is so much to say, and I’m not sure how to say all of it, so I will try to tackle it bit by bit.

My acute series of electroconvulsive therapy (ECT) was life-saving to say the least. It restored my vision and perspective, saved some of the most important relationships in my life, and left me much more spiritual and wise. I underwent 13 seizures that successfully treated my depression and mania. I have, however, experienced a lot of processing problems and other cognitive complications as a result, so that is why I have not written and will probably not write for awhile longer. My concentration and word retention are still lacking. The other day I gave the waitress a tip for 150 percent – I suppose that explains it best.

As I said to a friend, however, when you can’t use your brain (or you are using your brain in other ways – as my doctor likes to say), you are forced to grow your heart, and that is what I have been doing for the last three months. I have been giving my undivided attention to my kids, my husband, and closest friends, because in the last few years I was so busy trying to expand an online network and advance professionally that I did not give them the time, attention, and care they deserved.

Toward the end of my pilgrimage in Spain a woman told me that Camino doesn’t give you what you want. It gives you what you need.

I wanted to arrive in Santiago an empowered woman who was free of her labels (addict, bipolar, etc.). With every step I took along the Spanish countryside I wanted to carve new neural passageways in my brain and prove that I could free myself of tormenting thoughts with my will power.

Instead, a few days after my return I admitted myself into John Hopkins psychiatric unit — in a dangerous, suicidal mixed state of mania and depression.

At my initial intake session with the team of psychiatrists, I explained how I tried to redirect these anguishing death thoughts 50 times a minute in Spain.

“I just couldn’t do it.” My voice cracked and I started to cry. “I couldn’t get rid of the thoughts.”

One of the doctors said to me, “I think most of you knows that you can’t control this illness, but there’s still a little part of you that thinks you can. I suggest you pray the Serenity Prayer”:

God, Grant me the serenity to accept the things that I cannot change,

The courage to change the things that I can,

And the wisdom to know the difference.

The Serenity Prayer became a theme throughout my month stay there, my second pilgrimage, where I learned the lesson I needed to learn: how to get out of the way in order to maintain a semblance of peace. Whenever I took back the reins, the result was not pretty.

Right before the second session of ECT, the nurse casually mentioned to me that they were going to adjust the medicine a tad because I moved during the first seizure.

I asked the ECT doctor when he came in if you can still have a good seizure if you move.

Most people would let this go, but I was fixated on it. My agitation going into ECT resulted in horrible paranoia coming out of anesthesia. I was totally convinced there was a conspiracy going on where the folks in white robes were stealing our brains to make playmates for ET and his family. In this paranoid state, I sized up the security guard, planning my escape.

I could totally take him, I thought to myself. Only 35 miles home. I walked that several days in Spain. No problem. I just have to yank out this IV. It will hurt but I can do it.

A few hours later I knew that the no one was trying to steal my brain and had no agenda of tackling the security guard; however, I was still obsessing about whether or not I moved and how I could control my seizures.

I brought it up to the physician who was treating me.

“It doesn’t matter if you moved or not,” he said to me. “Look. There’s a lot here you can’t control, so I suggest you go back to the Serenity Prayer.”

That interaction summed up the painful lesson of my second pilgrimage. I don’t have as much control as I think I do. The more I can remember that, the better shot I have for peace.

Ironically, the real spiritual progress for me didn’t take place in the chapels on the path to Santiago. It happened every time an anesthesiologist placed a mask over my mouth and told me to breathe. The more control I tried to assert, the more agitated I became coming out of anesthesia. But if I could envision myself falling back into the arms of Jesus – like He was my buddy in the Girl Scouts, ready to catch me during the trust fall—then I’d wake up peaceful.

In his beautiful book Searching for and Maintaining Peace, Father Jacque Philippe compares faith to a parachute. You have to jump into the void in order to experience it. Over and over again in the hospital, in moments of panic and frustration, I jumped into that void. In each of the 13 sessions of ECT, I trusted that the parachute would hold me.

In the last four months I have been humbled like I have never been before.

It has been by far the most painful period of my life, but also the most fruitful. My marriage is stronger than it has been in years, and my kids seem very content to have their mom fully present to them as I haven’t been in a long time.

As a woman who has always felt the need to produce and succeed in order to be loved and accepted, I have had to tell people that until my cognitive abilities heal, I have nothing I can give to them besides good company, kindness, and a laugh. I have had to simplify and say no to things that I thought I needed to feel okay about myself. I have had to shed the outside layer of myself and get down to the core – trusting that there are at least a few people in my life who love me unconditionally and don’t mind the spacey, forgetful, less ambitious version of myself.

In the end, my pilgrimage to Spain led me to the second pilgrimage to Hopkins, where the real conversion and spiritual transformation took place, where I learned to let go of the control I thought I had and trust God in all things, and to love intensely—with all my being. The writing? That may come in time. I hope so, anyway.

Thanks again for your support.

And thank you to the wonderful team at Hopkins (including my psychiatrist) for restoring my health.

69 thoughts on “The Second Pilgrimage: On Letting Go and Loving More”