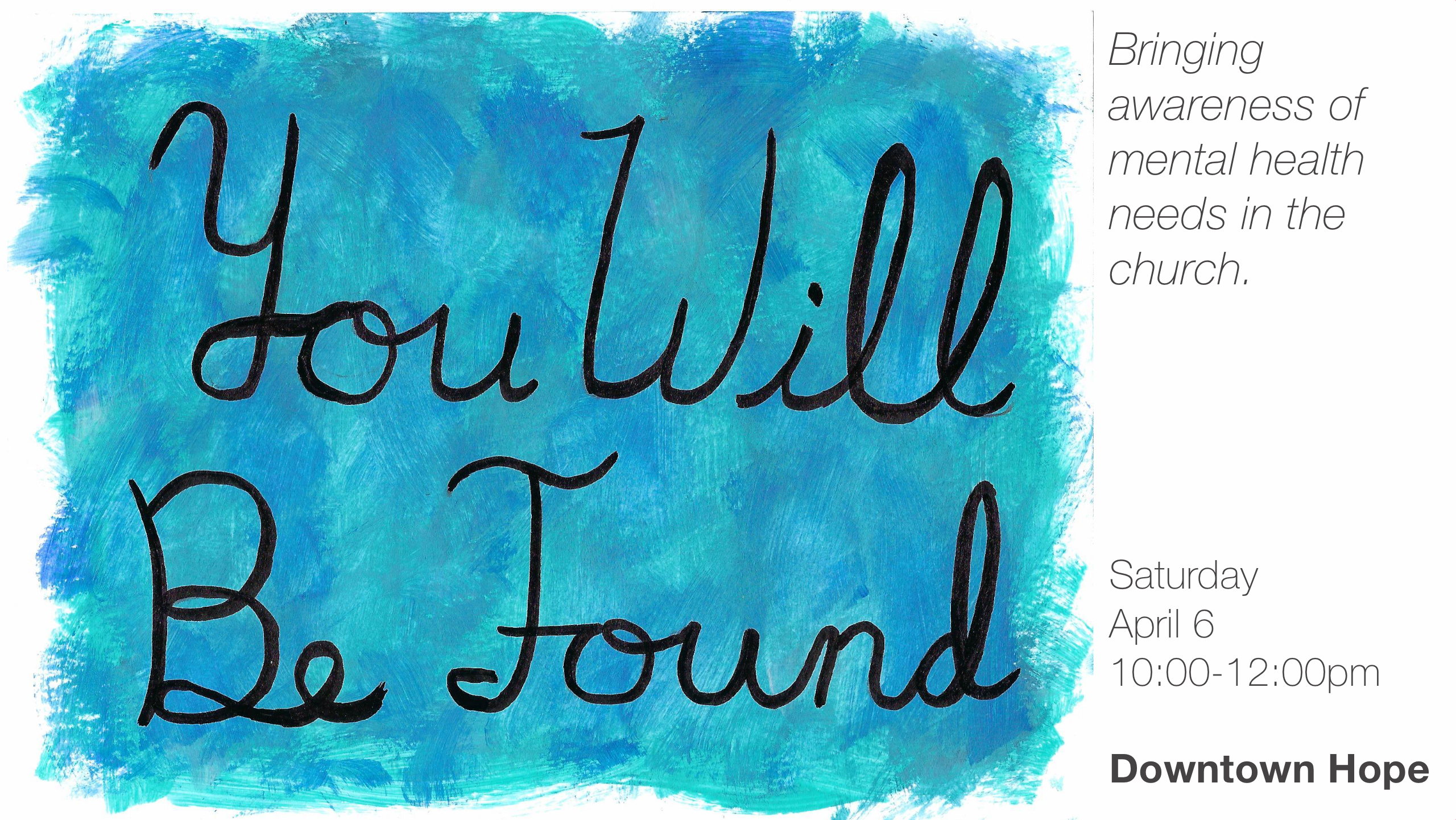 There is no question that faith can help pull us out of darkness and provide the hope and inspiration that is needed to persevere through despair. Several studies over the last decade have cited the positive role of spirituality and religion in recovery from depression. For starters, they assign meaning to suffering. Stories of redemption prompt us to look at the bigger picture and find consolation in the wider perspective of our hardships. They also place our pain in the context of other faith heroes, which makes us feel less alone in our dark night.

But what about when we spend hours on our knees and feel no respite or consolation at all? What about when our faith fails to heal us? Just as religion and spirituality can lift us out of despair, a simplistic approach to faith can often worsen symptoms of depression and interfere with treatment and recovery. When some believers don’t get better, they feel as though they have failed at one more thing – that they aren’t the disciples that Jesus called them to be. Unfortunately, this kind of stigma is reinforced in many congregations. Consider the following statistics (which I edited for clarity) from several LifeWay research studies:

When I was a sophomore in college, I attended a Mass in the chapel of one of the dorms. I was struggling with suicidal thoughts at the time and had just agreed to start taking an antidepressant after fighting about it for a year and a half with my therapist.

“Psychologists’ offices are starting to replace confessionals,” the priest said. “We need to bring sin and spiritual warfare back to church, where they belong.”

I stood up and walked out. With those two irresponsible sentences, he discounted the 18-month struggle I endured to arrive at a place where I was finally okay seeking treatment. That was the beginning of a recovery that last 15 years, the start of a new life for me. Had I listened to him, I may not be here today. I continue to hear variations of his words in homilies. Each time, I walk out.

You Will Be Found: One Woman’s Inspiring Response

Nineteen-year-old Laura Pimpo found herself in a similar situation. However, rather than walking out of church, she took action. With the help of a friend, she has organized an event, You Will Be Found, that takes place on Saturday, April 6, from 10 – 12 p.m. at Downtown Hope church in Annapolis, Maryland. Inspired by her vision and her ambition to educate and bring awareness to the problem of stigma within the church, I recently had coffee with her. In her words: 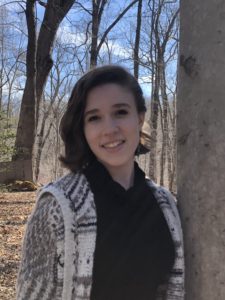 When I was at my darkest and most depressed point going to church was something that I dreaded doing because it was making me feel worse when I so desperately needed it to bring me some sort of hope. Our church did not do this intentionally it was because I was interpreting what was said through a lense of depression however it still happened. So I decided, with the help of my friend, to organize an event in hopes that we can start this mental health conversation in our church. So as to assess the mental health needs we may have in our church as well as hopefully preventing the next person down the road from being hurt in the way I was.

You Will Be Found is a day where we will come together to hear from three qualified panelists about how we discuss mental illnesses in our church. We will be discussing mental and spiritual health, how we should use our language to try to build up and encourage those struggling with mental illnesses rather than potentially harm or shame them, and basic concrete ways to come alongside people around you.

With efforts by people like Laura, I believe the church will recognize that mental health isn’t separate to our faith, that believing in God means pursuing the tools for intervention that he proves: medication, psychotherapy, and support networks. I believe more people will realize that Jesus doesn’t want us to wait around for him to relieve our symptoms, that God is a tad more high-maintenance than that, demanding that we do the footwork of seeking the right mental health professionals and coordinating a comprehensive treatment plan that addresses mind, body, and spirit. With inspiring young women like Laura, I believe there will be less sermons I walk out of and more programs that speak to how our faith can bolster our recovery, not detract from it.

A version of this article appeared on PsychCentral.com.

8 thoughts on “Bringing Awareness of Mental Health to the Church”