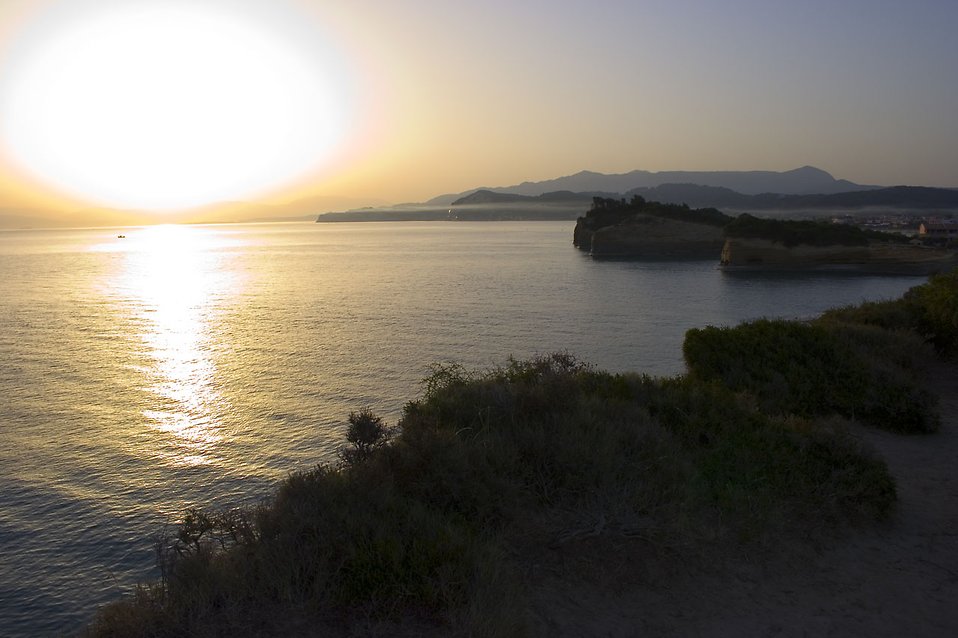 I debated whether or not to publish this one, as it is not becoming. I hate everything about smoking and have never wanted to be associated with it. That’s why, to the best of my ability, I hid it. However, given all of the touching birthday wishes from readers, especially those thanking me for my vulnerability and transparency, I decided to let you in my recent struggle with nicotine, as I have my kids. It has been harder than giving up alcohol, harder than any other addiction (and I have a few). I write this for anyone in the midst of the same struggle. We can do this!

My birthday dinner ended up being an intervention of sorts by my kids about the quantity of sugar and junk food I’ve been consuming.

“Would anyone care for dessert?” the waitress asked.

“No!” they both responded, much to my surprise.

“Wait a minute, this is my birthday dinner,” I said.

“It’s just that you used to eat so healthy and we are worried,” chimes in my 15-year-old daughter.

It was one of those moments where I could keep my struggle to myself or try to teach them by my dysfunctional example. I decided on the latter.

“Here’s the thing, kids.” I said, “We only have so much willpower. We need to use it on what’s most important. I know that I told you I gave up smoking on Christmas, but the truth is that I had a slip and have been smoking and chewing nicotine gum again. I quit today and am having a really hard time with the withdrawal. I’m eating and drinking anything that appeals, including large quantities of Diet Dr. Pepper, 4.5 servings of Milk Duds and chocolate-covered pretzels. But I promise you I will turn around my eating once my body adjusts.”

Willpower is, in fact, like coal. It runs out. In 1996, Roy Baumeister, Ph.D. conducted a cruel experiment where he and his colleagues studied will power by withholding scrumptious treats. He kept 67 participants in a room that smelled like freshly baked chocolate cookies, then showed them the cookies and other chocolate bonbons. Some got to indulge, and others were told to eat radishes. After this torture, the team assigned the participants a difficult geometric puzzle. As you might imagine, the folks who got stuck eating the radishes did far worse on the puzzle than the ones who got to indulge in the treats. The concept was born that our willpower is finite.

Addiction, however, isn’t about willpower—I’ll go over that later with my kids. If it were, I would have never been able to throw out the gum and cigs two days ago. It’s about recognizing the false promises whispered in our ears and begging a higher power to help direct us away from temptation.

“Addiction is a process of buying into false and empty promises: the false promise of relief, the false promise of emotional security, the false sense of fulfillment, and the false sense of intimacy with the world,” writes Craik Nakken in his insightful book The Addictive Personality. “Like any other major illness, addiction is an experience that changes people in permanent ways. That is why it’s so important that people in recovery attend Twelve Step and other self-help meetings on a regular basis; the addictive logic remains deep inside of them and looks for an opportunity to reassert itself in the same or in a different form.”

I exercised willpower in August for a month, and then relapsed. I exercised willpower again at Christmas and relapsed. However, both attempts were efforts to satisfy other people’s requests. This time was initiated completely by me and I declared powerlessness. A year of painful side-effects had brought me to my knees. Only after I uttered the Third Step Prayer as the sun rose over Back Creek was I able to toss the two remaining cigarettes and the rest of my Nicorette into the trash and persist through the hellish withdrawal symptoms of these first few days. I looked out at the calm water and said,

Dear God, I obviously can’t handle these things, much like I couldn’t handle alcohol. I suspect they are contributing to my ruminations, my fragile mood, and my anxiety. I have tried many times to taper off of them without success. Therefore, I give this addiction to you. Please take it all — the cravings, the pain beneath the habit, the hole in my soul. Fill that space with your love and peace.

Walking away from the toy grabber

Nicotine, and every addiction of mine, is like that infuriating toy grabber claw arcade game where all you have to do is cinch the claw at the right time and the cute stuffed pig or octopus is yours.

Oh! —there it goes!, you say as your pig slips underneath the claw teeth.

Another 50 cents later, Darn it! I swear it was almost mine!

Some people walk away after a dollar, figuring out that the game is rigged.

Other people play the bloody game until their pockets are empty.

Addicts fall into the second group. Their brains are missing the link associating certain behaviors with unfavorable responses. Their craving for a high, or a dopamine spike, is so acute that they don’t consider the prior 99 failed attempts before they load the machine with another 50 cents. This time will be different. Look how cute Nemo is. My happiness depends on that stuffed fish. Somewhere in the insanity of their thoughts, they step from Fun Land to Addict Land.

Ironically, my birthday intervention brought me closer to my kids. I learned that they don’t want a perfect mom, as much as a mom who is trying her best to be healthy. I earned their trust with my transparency, and I was impressed by their level of empathy. While it would have been easy to blame the junk food on perimenopause or some other excuse, I felt that these two young people who share my DNA need to know what addiction looks like, and how difficult it can be to walk away. They also need to know that if they have to choose between four servings of Milk Duds and a cigarette, they should definitely go with the Milk Duds. They’ll be back to eating carrots soon enough.

12 thoughts on “Rejecting the False Promises of Addiction”