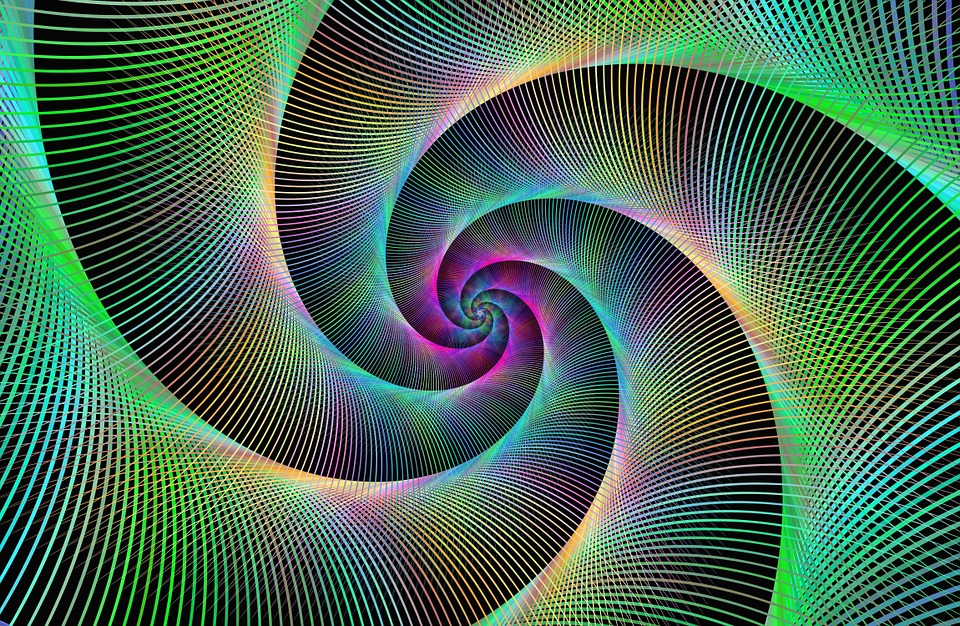 Of all my symptoms of depression, stuck thoughts are by far the most painful and debilitating for me. The harder I try to move the needle from the broken record in my brain, the louder the song becomes.

Ruminations are like a gaggle of politicians campaigning in your head. Try as you might to detach from their agenda, their slogans are forefront in your mind, ready to thrust you down the rabbit hole of depression. Logic tells you they are full of bull, but that doesn’t keep you from believing what they have to say.

Ever since the fourth grade, I have been fighting obsessive thoughts. So for four decades, I have been acquiring tools for living around them, continuously trying out strategies that will deliver them to the back of my noggin. Sometimes I am more successful than others. The more severe my depression, the more pervasive the thoughts. I don’t promise you tips to get rid of them forever, but here are some ways you lessen their hold over you.

Distraction is an appropriate first line of defense against ruminations. If you can, divert your attention to a word puzzle, a movie, a novel, or a conversation with a friend, in order to tune out what your brain is shouting. Even a five-minute reprieve from the broken record will help your mood and energy level, allowing you to focus on the here and now. However, if you simply can’t distract yourself — and I fully realize there are times when you can’t — don’t force it. That’s only going to make you feel more defeated.

Obsessions usually contain a kernel of truth, but they are almost always about something else. Understanding the root of the thought and placing it in its context can often help you to let go of it, or at least minimize the panic over what you think it’s about. For example, a friend of mine was obsessing about the size of his backyard fence. A few times a day, he knelt beside the fence with a measuring stick, fretting that it wasn’t tall enough. The obsession was never really about the fence. It was about his wife who had just been diagnosed with dementia. Scared of losing her, he exercised what control he did have over the fence.

My recent ruminations are similar. I was obsessing about a mistake I made, or a decision I made that had consequences I didn’t consider. Once I realized that my obsession was really about something that happened 30 years ago, I breathed a sigh of relief.

It can be extremely difficult to be objective when you’re in the heat of ruminations. The politicians are incredibly convincing. That’s why you need the help of other brains to think for you — to remind you that your rumination isn’t based in reality. If you can, call on friends who have experienced obsessive thoughts themselves. They will get it. If you don’t have any, consider joining Group Beyond Blue on Facebook. This online depression support group is full of wise people who have guided me out of ruminations many times.

I have ten mantras that I repeat to myself over and over again when cursed with obsessive thoughts. First, I channel Elsa in Disney’s “Frozen” and say or sing “Let it go.” I also repeat “I am enough,” since most of my ruminations are based on some negative self-assessment — usually how I handled a certain situation.

The most powerful mantra for ruminations is “There is no danger.” Panic is what drives the obsessive thoughts and makes them so disconcerting. You believe you are literally going to die.

In his book Mental Health Through Will Training psychiatrist Abraham Low writes, “You will realize that the idea of danger created by your imagination can easily disrupt any of your functions … If behavior is to be adjusted imagination must interpret events in such a fashion that the sense of security … overbalances the sentence of insecurity.” In other words, there really is no danger.

Sometimes a rumination is like a tantruming 2-year-old who just wants a little attention. So give it to him. Some parenting experts say by acknowledging the kid, you provoke more tantrums. However, my experience with tantruming toddlers and with ruminations is that sometimes if you turn your attention to the kid or the thought, the screaming ends. You don’t want to stay indefinitely with the thought, but sometimes you might get a reprieve by setting aside a certain amount of time for your brain to go wherever it wants. Let it tell you that you are a despicable human being and that you screwed everything up once again. When the time is up, say, “Thank you for your contribution. I need to do other things now.”

Like most people I know, the severity of my ruminations are directly proportional to the amount of stress in my life. Recently, when the stress at work and at home were off the charts, so, too, were my ruminations. My brain was literally on fire, and no technique could quiet the thoughts.

Be proactive about lessening your stress. You might not have to make the dramatic changes that I did — resigning from a job. A little tweak in your schedule to allow for some relaxation may be all you need.

Take a sheet of paper and draw three columns. In the first column, record your thought and assign a percentage of how strongly you believe it. For example, “I’m never going to recover from that mistake,” 90 percent. In the second column, list the cognitive distortions associated with that thought. For example, the above example involves “mental filtering,” “all or nothing thinking,” “jumping to conclusions,” “overgeneralization” and “catastrophizing.” In the third column, write a compassionate response to the thought THAT YOU BELIEVE and a percentage.

For example, “My decision may or may not have been a mistake, but it surely isn’t the end of me, and chances are that I can learn a lesson from it that will improve my life in the future,” 90 percent. If your percentage of the compassionate statement is lower than the original thought, tweak the compassionate response until the percentage is equal or higher than the original thought.

8. Be Kind to Yourself

The most important thing you can do to relieve the anguish of these thoughts is to be kind and gentle with yourself. In her book Self-Compassion Kristin Neff, Ph.D., offers a beautiful mantra she developed to help her deal with negative emotions, a reminder to treat herself with self-compassion when discomfort arises: “This is a moment of suffering. Suffering is part of life. May I be kind to myself in this moment. May I give myself the compassion I need.”

Ruminations are, without doubt, moments of suffering. Self-compassion is your most powerful antidote.

If I have tried every technique I can think of and am still tormented by the voices inside my head, I simply cry Uncle and concede to the stuck thoughts. I get on my knees and admit powerlessness to my wonderful brain biochemistry. I stop my efforts to free myself from the obsessions’ hold and allow the ruminations to be as loud as they want and to stay as long as they want because, here’s the thing, they do eventually go away.

7 thoughts on “9 Ways to Free Yourself From Ruminations”