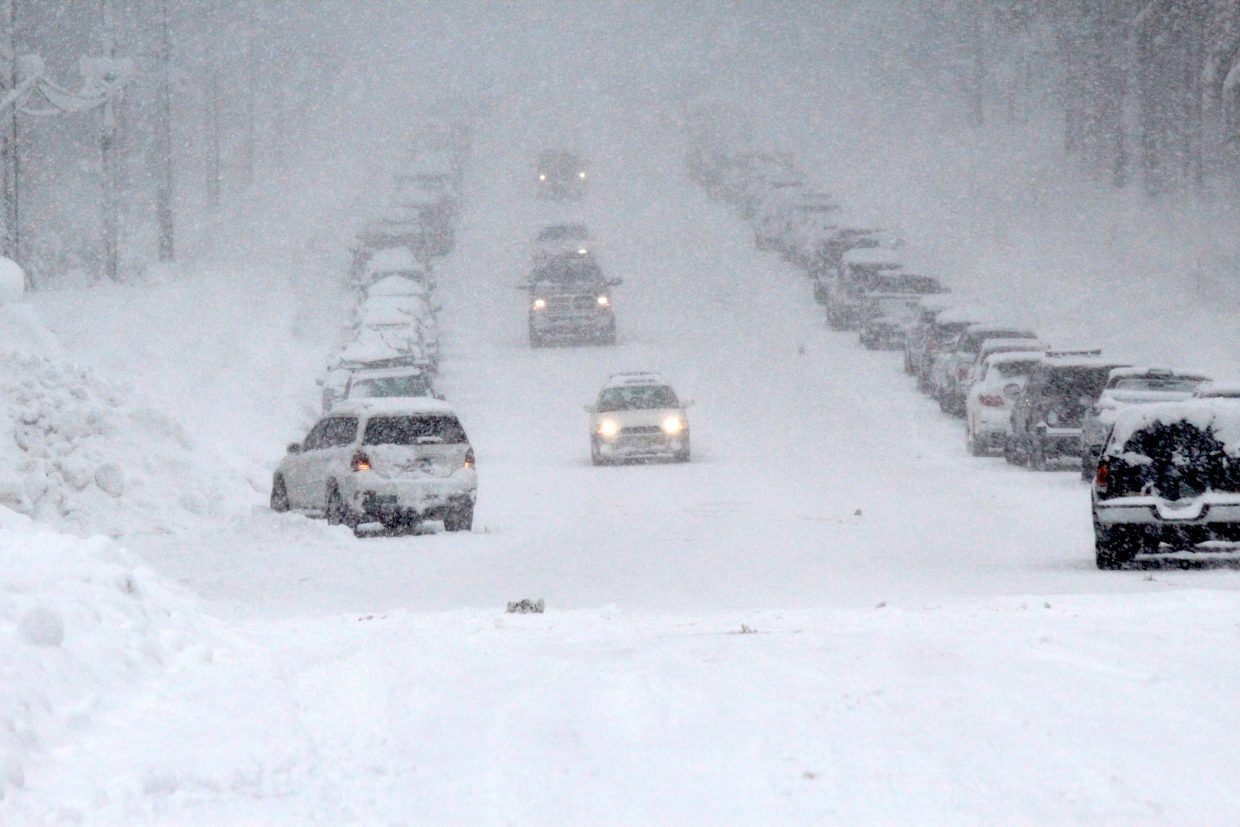 I find the last two weeks of February the most challenging time of year in terms of weather and mood. Although inching closer to spring, we’re still hit by freezing temperatures and threats of school closings. Everyone has turned a pasty white, and snow flurries lose their wonder. They mean more schedule adjustments and time stuck indoors. Come Presidents Day, we are ready to replace our snow boots with sandals. Persevering through the end of winter demands a little creativity and effort. Here are some ideas to get you to mid-March.

Bright-light therapy — involving sitting in front of a fluorescent light box that delivers an intensity of 10,000 lux — can be as effective as antidepressant medication for mild and moderate depression and can yield substantial relief for Seasonal Affective Disorder. The good news is that we are moving towards light every day in February. But your circadian rhythm — your body’s internal biological clock that governs brain wave activity and hormone production — could still need a boost this time of year.

I always feel like a massive hypocrite when I talk about decluttering and cleaning, but the evidence is in: messy environments affect your psyche. A 2011 study conducted by researches at the Princeton University Neuroscience Institute found that, when your surroundings are cluttered, multiple stimuli in your visual field compete for your attention, making it difficult for you to focus and limiting your brain’s ability to process information. Another study conducted through UCLA’s Center on Everyday Lives and Families showed that clutter affects our mood and mental health. February is a good time to at least start the process. Whenever I muster up the courage to begin to declutter, I feel the therapeutic effects.

February is also a perfect time to try a craft, whether that be pottery or painting or woodworking. Like cleaning, there are studies that have documented the therapeutic value of art therapy. For starters, in a 2016 study published in the journal Art Therapy, 39 participants made art using collage material, modeling clay, and/or markers. After they completed their work, they were invited to share any aspect of their work or their experiences verbally with the group. They were also asked to share a brief written description of their experience. Researchers measured cortisol levels before and after making art and found a significant reduction in cortisol after making art. In the last year, I’ve tried my hand at a variety of art forms to express my feelings, and I can attest to the power of art to access and heal difficult emotions.

Ghandi once wrote that “the best way to find yourself is to lose yourself in the service of others.” Positive psychologists like University of Pennsylvania’s Martin Seligman and Dan Baker, Ph.D., director of the Life Enhancement Program at Canyon Ranch, believe that a sense of purpose — committing oneself to a noble mission — and acts of altruism are strong antidotes to depression. You need not associate yourself with a specific cause or foundation. Sometimes a dollar and a kind word to a homeless person can make a great impact. So can calling up a friend you know is going through a rough patch. Anything we do that turns our gaze outward is going to help bolster our mood.

Winter weather gives you a great excuse to isolate yourself. Of course you don’t want to go out. It’s nasty outside. But isolation is only going to worsen your symptoms of depression and anxiety. “We have all known the long loneliness,” writes Dorothy Day, “and we have found that the answer is community.” When we surround ourselves with others, there is a chance that we will forget about our problems for a few seconds and hear what someone else is saying. There’s also a possibility that we will discover that we are not alone in our struggle. On some days, that is enough to lessen our suffering.

It’s hard to stick to an exercise regimen in January and February. I get it. But science says that it can help our efforts to stay sane. In a 2016 study by the University of California Davis Medical Center researchers found that exercise increased the level of the neurotransmitters glutamate and GABA, both of which are depleted in the brains of people with depression and anxiety. They evaluated 38 healthy volunteers who rode stationary bikes at a vigorous rate — about 85 percent of their maximum heart rate — for up to 20 minutes in three sessions. Post-exercise scans showed significant neurotransmitter increases in parts of the brain that regulate emotions and cognitive functions. Participants who had exercised three or four times in the week leading up to the study had longer lasting effects. The study showed that aerobic exercise activates the pathways that replenish these neurotransmitters, allowing the brain to communicate with the body. Don’t worry about running a marathon in the snow. Just move as much as you can.

A version of this article was published on PsychCentral.com.

One thought on “6 Winter Depression Busters for Late February”