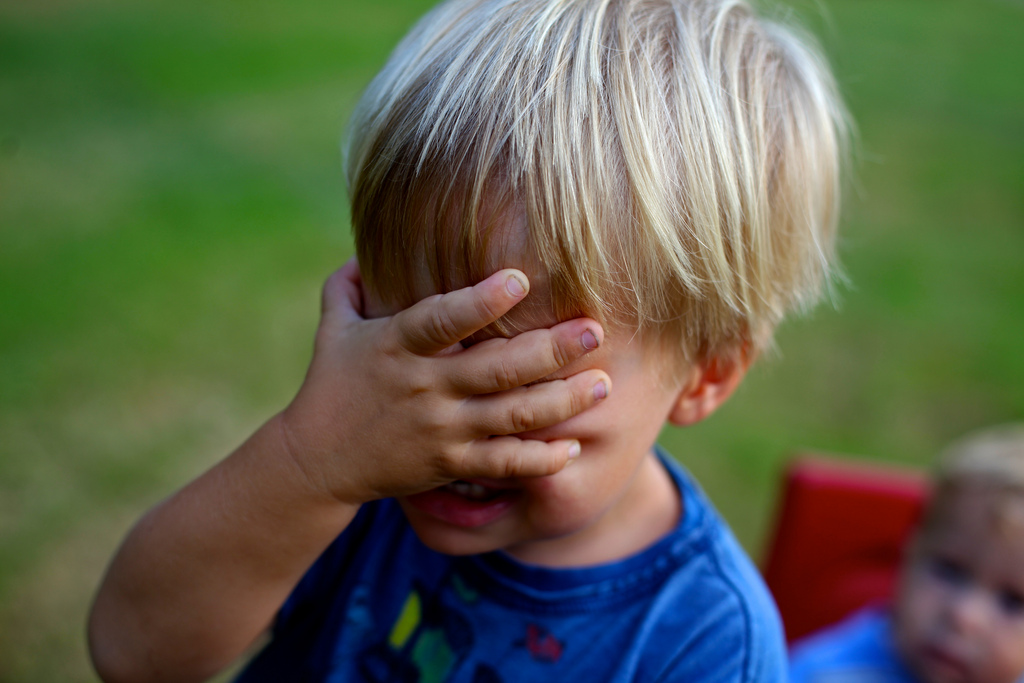 None of us like to fail. But some of us find it especially difficult to rebound from a mistake. We beat ourselves up for months, even years, rehashing our blunder. We ruminate about what we could have done differently. We are stuck on what we lost. However, with time, we often discover that our failures are packed full of blessings, that our errors open doors to surprising opportunities. Even if they don’t lead us to fame and fortune, our mistakes make us better people.

April Fool’s! Or Not

She wasn’t always a media icon sitting on Fortune magazine’s list of Most Powerful Women. Certainly not during her years in Baltimore. On April 1, 1977, the general manager of Baltimore’s WJZ station informed her that they were cutting her as co-anchor of the weekday newscast and demoting her to morning cut-ins. She thought it was an April Fool’s joke. From there she cycled through a series of jobs from news writing to street reporting.

Winfrey’s style didn’t jibe with the protocol of the station. She involved herself in other people’s stories. However, her perceived missteps eventually led her to gold. A little over a year from the day she was fired, she was asked to co-anchor a morning talk show called “People Are Talking.” She found her element, and the rest is history.

The Winning Group of Losers

Oprah’s false start to stardom is just one example that illustrates that messing up doesn’t always result in muddied chaos. Our oops moments can pave the way to experiences beyond our wildest imagination. If you read the biographies the world’s most influential people – business leaders, media giants, famous scientists – you’ll find that their climb to the top wasn’t linear. It typically involved moments of humiliation, when they crashed to the bottom. What distinguishes them from others in their field is their heroic rebound.

For example, in his thirties Steve Jobs was fired from Apple, the company he co-founded. At the time it was a devastating blow that robbed him of his sole purpose in life. And yet he claims it was also the most productive and important time in his life. In a 2005 commencement address, he told the graduated seniors of Stanford University, “I didn’t see it then, but it turned out that getting fired from Apple was the best thing that could have ever happened to me. The heaviness of being successful was replaced by the lightness of being a beginner again, less sure about everything. It freed me to enter into one of the most creative periods of my life.”

Walt Disney was also fired. His editor at the Kansas City Star newspaper felt he “lacked imagination and had no good ideas.” Then the first company he started, Laugh-O-Gram, went bankrupt. At one point, he was unable to pay his rent and ate dog food. However, he always regarded his failures as his teachers. He once said, “All the adversity I’ve had in my life, all my troubles and obstacles, have strengthened me… You may not realize it when it happens, but a kick in the teeth may be the best thing in the world for you.”

Like Disney, Albert Einstein’s genius went unnoticed in his early years. He struggled with the strict, protocol of the instructors and rote learning style required of the students. He daydreamed in class and was often forgetful. At age 16, he flunked the entrance exam to the Zurich Polytechnic. Thankfully he didn’t let poor academic appraisals stop him from developing the theory of relativity, one of the two pillars of modern physics, and impacting the philosophy of science in a profound way.

The Gifts of Failure

Failure never feels good. However, if we can move past the loss and embarrassment, it serves as a refiner’s fire, giving precision to parts of us that would remain dull if all we knew was success. As Helen Keller once said, “We would never learn to be brave and patient if there were only joy in the world.”

In 2008, J.K. Rowling, author of the Harry Potter series, urged the graduating seniors of Harvard University to embrace failure. She described the period in her life when she hit rock bottom — as a single, unemployed divorcee living on the verge of poverty. Like Oprah and the others, it was a bleak hour that ultimately freed her to pursue her heart’s desire.

“Failure meant a stripping away of the inessential,” she said. “I stopped pretending to myself that I was anything other than what I was, and began to direct all my energy into finishing the only work that mattered to me. Had I really succeeded at anything else, I might never have found the determination to succeed in the one arena I believed I truly belonged.”

In his book, It’s the Customer, Stupid!, Ralph Crosby, founder of Crosby Marketing Communications, describes a business error in the 1970s that resulted in success. He and some partners created the Annapolis Naval Historical Wax Museum in Annapolis, Maryland, featuring latex figures depicting scenes of naval and local history. Their marketing research didn’t take into consideration that “a wax museum isn’t like a movie theater, where the show changes on a regular basis, attracting the same customers over and over again.” They couldn’t pull in enough customers for the museum to thrive. However, Crosby and his partners turned the museum into a successful mini mall.

All of these stories make me think of Kintsugi, the Japanese art of fixing broken pottery with gold. By accentuating the fractures in a piece as opposed to covering them up, the pottery becomes even more valuable than its flawless original. The practice is related to the Japanese aesthetic wabi-sabi, celebrating beauty that is “imperfect, impermanent, and incomplete.”

Awhile back, I interviewed Alina Tugend, author of Better By Mistake: The Unexpected Benefits of Being Wrong, about the science of making mistakes and why learning from them is vital in a culture of perfectionism. In her book she includes some fascinating research on how the brain processes errors. In one study, those high in perfectionism did worse on a writing task than those lower in perfectionism when judged by college professors who were blind to the difference in participants. According to Tugend, “The best way to become an expert in your field is focus on your mistakes, to consciously consider the errors being internalized by your dopamine neurons.”

Winfrey, Jobs, Einstein, Disney, and Rowling all took risks, which is why they fumbled. We have two options in life. We can stay inside our comfort zone to ensure less errors, or we can pursue new adventures, realizing that we may falter. Says Tugend: “The greater the risks and challenges we take on, the greater the likelihood that we’ll mess up somewhere along the way — but also the greater the likelihood that we’ll discover something new and get the deep satisfaction that comes from accomplishment.”

I say honor your failures.

Grow from your mistakes.

And one day perhaps you’ll see their treasures.

9 thoughts on “The Value of Our Mistakes”