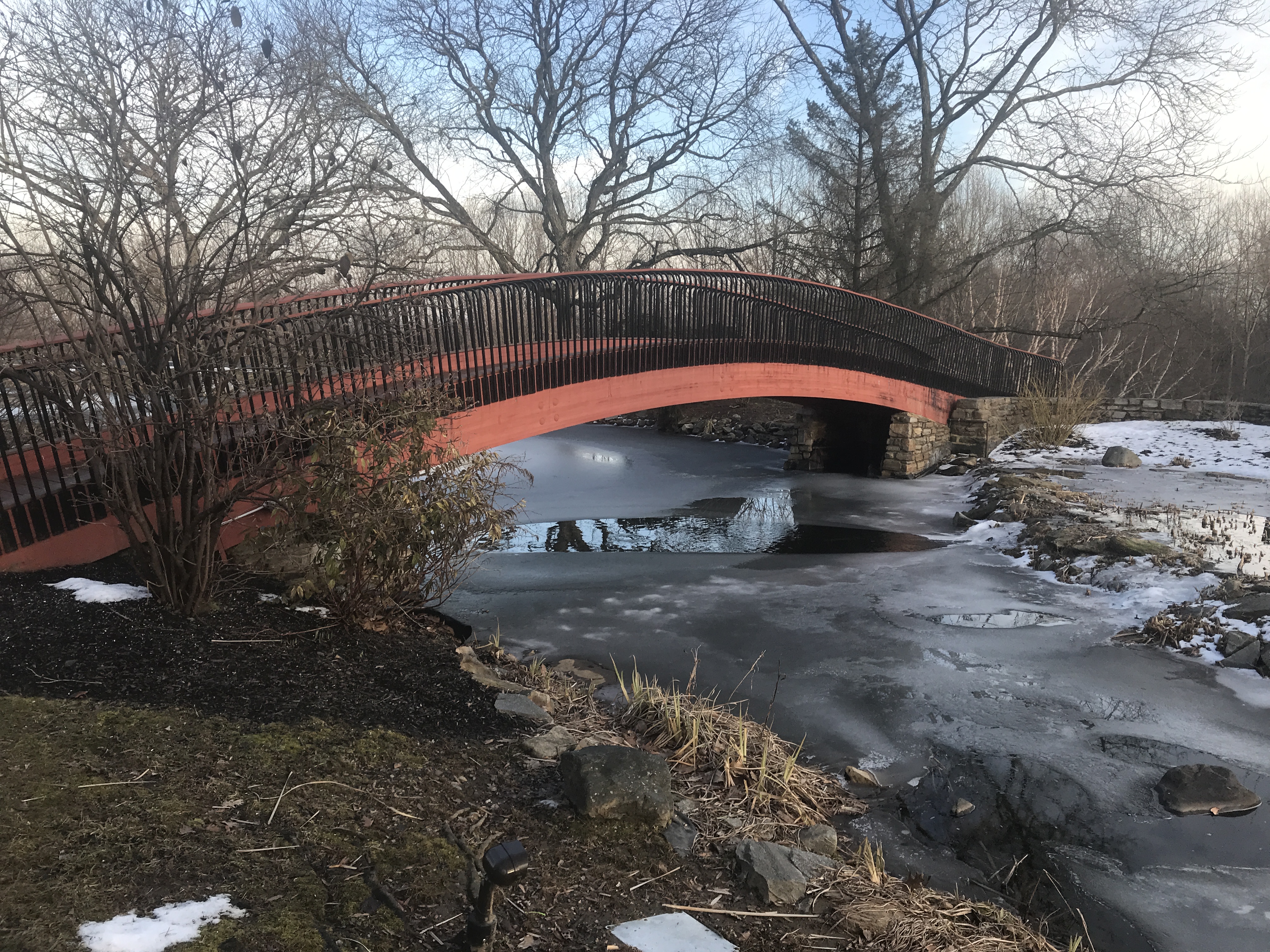 Over the weekend, my husband and I participated in a marriage retreat. We were given many writing assignments. The last one was to answer the question “Why do I want to go on living?” The following is what I wrote.

Three months ago, I sat at this same desk, in a small, private room at Bon Secours Retreat and Conference Center in Marriottsville, Maryland. While I wasn’t actively suicidal, I no longer wanted to live — my mind was caught in repetitive fantasies of death. I was desperate to find a means of relieving the excruciating pain and escape my inner torment. I considered hospitalization, but knew that I didn’t belong there since I could keep myself safe. Unlike depressive episodes in my past with clear, physiological symptoms, my suffering was more psychological in nature. It was associated with bleeding old wounds, with reconciling regrets and analyzing tapes of self-hatred, with feeling the sharp pangs that happen when you come to consciousness and self-awareness. A five-day stay in an inpatient psych unit, unfortunately, couldn’t smooth my graveled road to self-growth.

Instead of hospitalization, I gave myself the gift of a three-day silent retreat. The quiet, the spiritual direction, the hiatus from my responsibilities, and the change of scenery allowed for deep self-reflection. I asked myself the same question then: Why do I want to keep on living? However, to arrive at the answer, I needed to begin with the more obvious question, Why do I want so badly to die?

The truth is that I didn’t want to die. I just wanted a reprieve from the pain. It was as if I held in my core a massive knot of despair. My initial task was to identify the locus of the hurt and tease it apart into mini knots of distress before I could begin to soothe my anguish. I asked myself a series of questions I have been dodging most of my life: Why do I hate myself so much? What am I running from and why? Who am I? Who do I want to become?

Answering them entailed peeling off old scabs and disinfecting the wounds with an antiseptic. There was no way around the sting of the cleansing process. In those three days and in the months preceding it, I rolled over the rocks of trauma, inquired into my dysfunctional behavior patterns, and examined my self-bashing tapes. I walked around with exposed wounds, feeling the raw loneliness, abandonment, shame, and anger associated with them. I allowed myself to feel the very real pain that I avoided as a young girl and teenager, the ache that led to addictions and distractions in my adult years.

A bridge over troubled waters

Then I considered the first question: Why do I want to keep on living? I peered out my window and gazed at the beautiful copper footbridge over a reflecting pond with koi fish. It reminded much so much of the campus of Saint Mary’s College. Almost 25 years ago, Eric proposed to me at the gazebo overlooking the St. Joseph River on that campus. A year later we exchanged our vows at the Church of Our Lady of Loretto by the gazebo. I remembered the wedding photos we took on a footbridge at Saint Mary’s that resembled the one I was looking at.

I thought about the commencement address I delivered at Saint Mary’s, where a crowd of about 4,000 people gathered on the lawn outside LeMans Hall, not too far from the footbridge. I urged the graduating seniors to learn from their failures, to let God fill in their cracks of imperfection, to have the courage to be themselves even when doing so feels uncomfortable, and to risk rejection in order to pursue their dreams. As I stood at the podium, I remember feeling fully alive, like I was doing exactly was I was created to do. It was ten minutes that proved “I was more than I thought I could be,” as the lyrics of “One Moment in Time” say. I recall looking out into the audience and seeing the smiles of Eric, David, and Katherine.

That, in essence, summed up my reasons for wanting to live: my family and my vocation to inspire others.

Why I want to go on living

I believe coincidences are God’s way of getting your attention. It makes sense, then, that Eric and I would wind up in the same room that I stayed in three months ago when I was so despondent. As I attempt to answer the question today, many of my reasons for wanting to live are the same.

I want to be an example of hope to my kids, to my husband, and to my readers. I want to be a living testament to the light that comes after darkness. I want my life to be consistent with my belief that the sun never disappears – it’s just tucked behind the clouds at times — and that it is always darkest before dawn. I don’t want to quit on the thousands of readers I have heard from in the last 12 years, thanking me for hope and inspiration. I don’t want one desperate moment to erase my life’s work and invalidate my overriding message of courage and perseverance.

I want to be an active participant in my kids’ future. I want to see David and Katherine graduate from college, to be a mother of the bride and groom, and to hold my grandchildren in my arms – preferably in that order.

I want to be an instrument of God’s peace, a reconciling force in other people’s relationships. I want to share my journey of self-empowerment with readers, offering some companionship and insight for healing from trauma, recovering from addiction, and persisting through the painful process of self-discovery to a place of calm and self-compassion. I want to offer balm to those who wish to heal old wounds of self-hatred.

This weekend has added another reason for me to live, inspired by the spilling of guts between Eric and me and the exchange of true intimacy.

I want to experience the kind of radical, illogical, and terrifying love between two people who risk everything to be vulnerable to each other. I want to take a crazy gamble and trust another human being with my whole heart, holding the shattered pieces of that heart in my hand should it break to pieces. I want to trash everything I was taught about the need to protect oneself in a relationship and see what happens if I throw away my back-up plan. I want to move past the fear and trepidation that gets in the way of commitment, and want to love another human being as best I can. I want to inspire other women whose pain prevents intimacy, and want to be an example of loving boldly.

Ask yourself the same question. Why do you want to go on living?