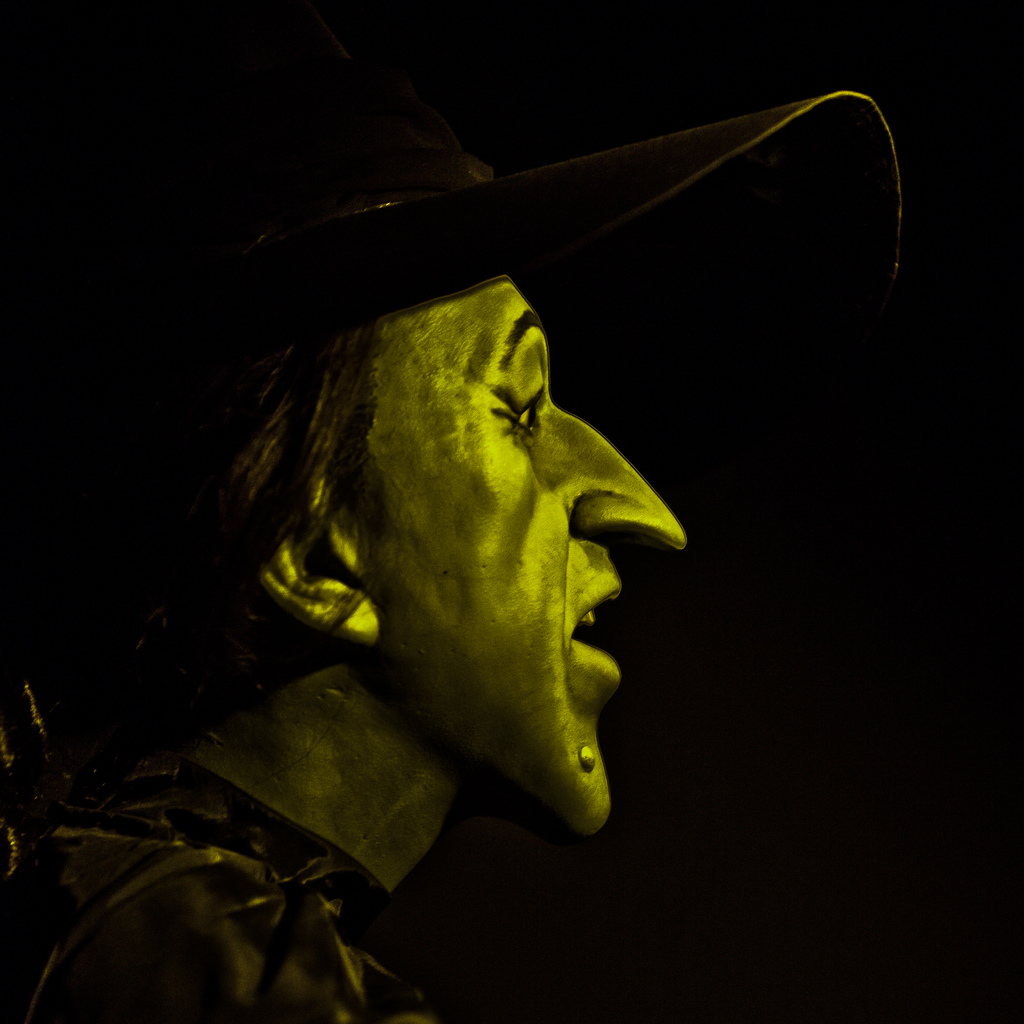 In the fourth grade, my grandmother sewed Halloween costumes for me and my twin sister. I went as a nun and she as a jailbreaker.

The costumes were appropriate then and for the next three decades. I followed every rule and she broke them. At age two, when she was still in diapers, she packed up her suitcase and ran away from home. The neighbors called to tell my mom they had a visitor. In high school, she pulled the same stunt but never came back. She moved in with my dad. Luckily we shared homeroom together, so I saw her for 10 minutes every morning. Dogma, laws, and behavioral codes never held her back from mischief or adventure. She was nearly expelled from school a month before high school graduation for jumping the fence on a field trip to the zoo to buy booze.

From what I know about the psychology of twins, they form their identities by playing opposite roles. So for every one of her indiscretions, I tried harder to be good, with the one exception of smuggling vodka to band camp my senior year and getting kicked off the drill team. Everyone deserves a mulligan.

The cost of wearing the white hat

I enjoyed wearing the white hat – securing a place on the honor roll, winning blue ribbons at my piano competitions, being my mom’s loyal confidante during her divorce with my dad. It gave me a sense of identity and made me feel accepted and loved. However, I am only now beginning to see the costs associated with being a goody-two-shoes.

Unlike my rebel twin, I never allowed myself the room or space to get to know who I was. I never stepped outside the safe confines of my pristine reputation to stumble upon my own foundation and see what I was made of. I was too afraid of mud to frolic in the playground of life, too scared of sullying my dress to stomp in the puddles and experience the freedom of being fully alive, childlike, and free. Instead I turned to addictions as a way to lose my inhibition. I starved myself my freshman year in high school, discretely dumping my dinner into my napkin. A year later I turned to booze to help me let loose. Although I have stopping drinking and eat all the food on my plate today, I still reach for substances and unhealthy habits as a way to indirectly rebel, as a desperate attempt to escape from the good box.

Why we need to rebel

The gluing together of self happens in rebellion. The idiotic decisions of our younger years are all part of forming an identity. Most people get it out of their system in college. Away from a hovering mom and dad, kids test their limits in the classroom and outside, experimenting with what they can get away with while stay enrolled in school.

Not me. I further retreated into myself during those years, living the restricted lifestyle of a cloistered nun. I siloed myself in my dorm room on Friday nights with a box of Honey Nut Cheerios and a copy of Augustine’s Confessions. I took my phone off the hook for weeks on end and declined invitations to dances. Newly sober, I avoided any environment that involved alcohol – essentially every social interaction in college except my weekly support group meetings. Holding hands during the Serenity Prayer was the extent of my wild streak.

The good witch and the bad witch

While watching the Broadway production of “Wicked,” the story of the “good witch” and the “bad witch,” I couldn’t help but make the comparison of my twin sister and me to the two women who were so similar, but through their search for identities got pegged as polar opposites.

Both Gilda (the good witch) and Elphaba (the bad witch) share imagination, sensitivity, smarts, and a passion for making their world a better place. Yet Elphaba, the rebel, gets unfairly associated with evil and earns a reputation she can’t shake. From all outward appearances, it seems as if Gilda is the winner. However, her world is not without suffering, as well, even as she wears white. Confined to her own prison of proper speech and action, every statement of hers is a forced press release to please the munchkins. She envies Elphaba’s freedom.

Something has changed within me

I was especially moved by the lyrics of the song, “Defying Gravity,” which describe the journey of embracing our inner rebel and summoning the courage to pursue our true selves, as frightening as that feels at times.

Something has changed within me
Something is not the same
I’m through with playing by the rules
Of someone else’s game
Too late for second-guessing
Too late to go back to sleep
It’s time to trust my instincts
Close my eyes and leap!

I’m through accepting limits
’cause someone says they’re so
Some things I cannot change
But till I try, I’ll never know!

As someone told me lately:
“Everyone deserves the chance to fly!”
To those who’d ground me
Take a message back from me
Tell them how I am
Defying gravity

Each week, my therapist gives me an art assignment. Last week I was to sculpt angel wings out of clay, representing my flight off the edge of safety to a place yet to be defined, where I hear with clarity my inner voice and am not afraid to speak and live my truth. It was an exercise to embrace my inner rebel.

I painted my angel wings white, and let them dry. Then I meant to apply just a dab of black paint to highlight the creases in the feathers. However, my Lithium hands didn’t cooperate, and I ended up with very thick black lines across the wings.

“They sort of look like …” my therapist began to say.

I told her the story about the Halloween costumes.

“This is perfect,” she said. “Your angel wings integrate the good and the bad, your desire to be a good person with your need to rebel and find yourself.”

My twin and me, merged in a clay creation.

The good witch and the bad witch.

13 thoughts on “Defying Gravity: On Embracing Your Inner Rebel”