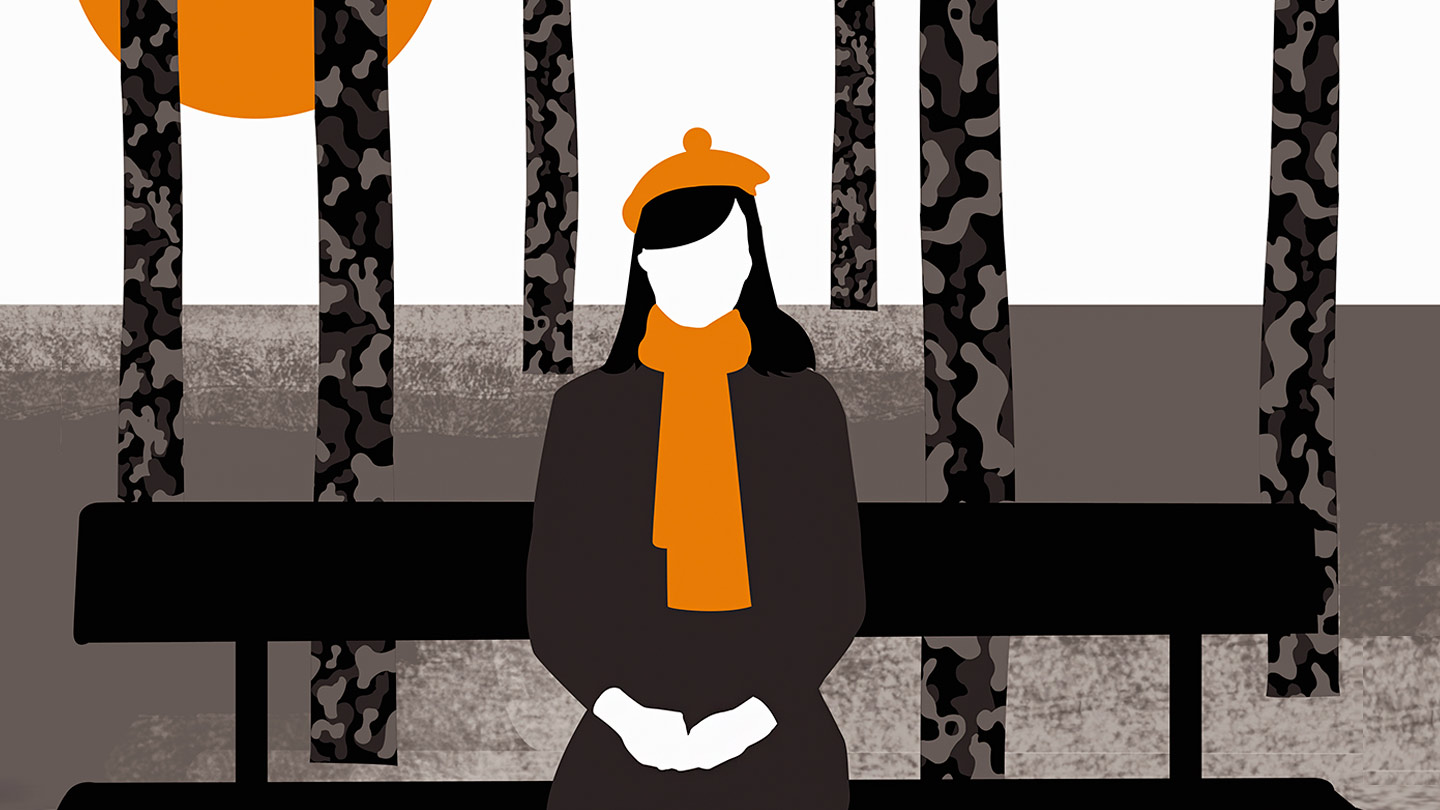 Middle schoolers aren’t the only ones who feel the jitters as school reopens every year.

Most people I know have trouble as summer draws to a close and autumn begins. All of the stress and transition required to accommodate new schedules, activities, and schools can throw off the limbic system (your emotional center) of even the most grounded creatures.

In fact, Ginny Scully, a therapist in Wales, said in an interview so many clients with feelings of anticipation and nervousness during the last week of August through the first weeks of September that she coined the term “autumn anxiety,” which I’ve written about before.

Here are some strategies to use if your autumn anxiety spikes as you’re sending your son or daughter off to a new school, or as your nervous system panics a little as it feels the change in temperature and sunlight.

1. Differentiate Between Signals and Noise

In his book Stopping the Noise In Your Head, Reid Wilson, PhD, director of the Anxiety Disorders Treatment Center in Chapel Hill and Durham, North Carolina, explains the difference between a signal and noise.

A signal is a legitimate worry that is prompting you to take action. It’s “useful” anxiety: an alarm that says, “Hey, something isn’t right — fix it!”

Dr. Wilson gives this example as a signal: “I have a final paper due before dinner on two texts I haven’t read! And I haven’t started!”

Noise, on the other hand, is not productive or useful. It’s merely static or interference. Noise would be if you had written the paper to the best of your ability and were lying awake all night obsessing about its not being good enough. Wilson writes:

Worry is supposed to be only a trigger for problem solving. It is not supposed to last a long time. But anxiety’s goal is to get you confused as to what is a valid concern and what is noise, and then to get you to dwell on the worry instead of solving the problem. As long as you’re actively engaged in that worry, you’ll never be able to decipher whether it’s a signal or noise.

So when a worried thought pops up, take a step back, disengage from your upset about the specifics. Examine the worry, and then decide if it’s a signal or if it’s noise. If you conclude that it’s a signal, that’s wonderful! You can do something about a signal. Signals come with solutions. Signals we can handle. On the other hand, if that worry pops up and sounds like noise, you can’t solve it. No solution exists … Your easy-listening station is picking up static, and you’re turning up the volume, trying to decipher the lyrics to the song you can barely make out beneath all the noise. It’s time to change the station.

In order to distinguish between signals and noise, it’s helpful to understand the evolution of the brain.

Physician and neuroscientist Paul MacLean, MD, theorized that the human brain was in reality three brains in one: the reptilian complex, the limbic system, and the neocortex — each of which developed at different times.

When we panic or have to adjust to something in the fall that we don’t want to, we’re thinking with the first two parts of our brain. Disagreeable memories from the past flood our amygdala, issuing SOS signals throughout our entire nervous system. What we need to do is access our neocortex: our inner philosophy professor that’s capable of assessing the situation with much wisdom and insight and possibly offering a practical suggestion or two, all the while calming us down.

If you’re feeling edgy going into fall, stay away from sugar, processed foods (refined grains), alcohol, and caffeine. They will only increase your anxiety.

Fortunately, Mother Nature has provided us many foods and spices during this season that can combat anxiety. Some good ones to splurge on are:

It’s hard to laugh and panic at the same time, and laughing is much more fun. Finding humor in a situation is one way of quieting the noise that I discussed in my first point, and a way to access your neocortex — the philosophy professor inside your brain.

Even a slight cackle can provide the essential space between the situation and your reaction, allowing you to see it from a truer perspective. With stressful events, there are always opportunities for humor and taking everything a little less seriously — especially if you become an observer not only of the voices inside your head, but of the situation and the awkwardness in general. Laughing also has many health benefits, like decreasing pain, boosting immunity, reducing stress, and burning calories.