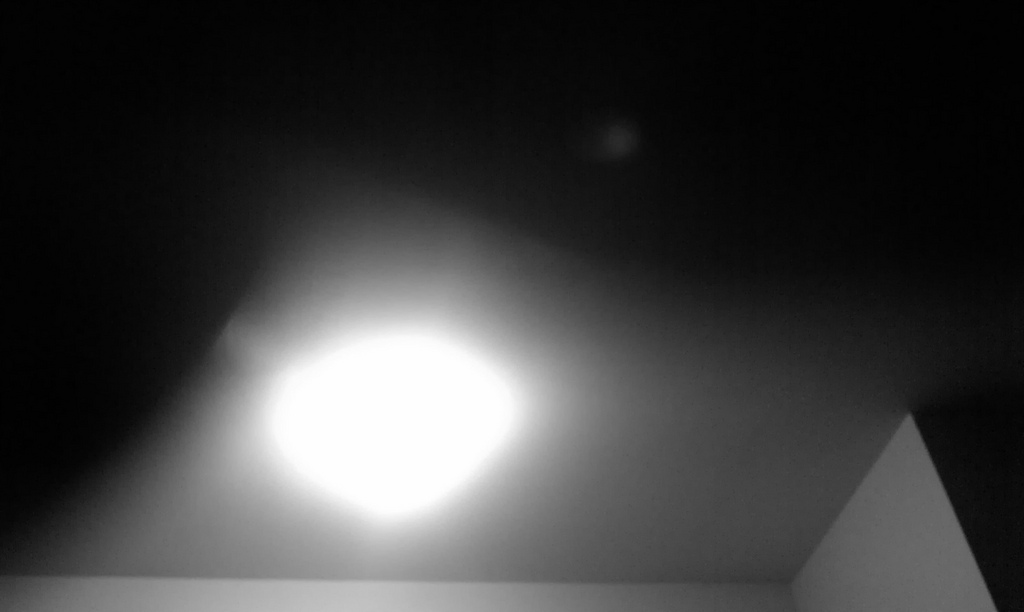 “There is no coming to consciousness without pain,” remarked the Swiss psychiatrist and psychoanalyst Carl Jung. “People will do anything, no matter how absurd, in order to avoid facing their own Soul. One does not become enlightened by imagining figures of light, but by making the darkness conscious.”

Having started therapy a month ago, I can appreciate the pain about which he speaks.

Although I’ve seen different counselors on and off for 30 years, I hadn’t, until this point, fully delved into the trauma of my childhood and teen years – identifying where the pockets of pain still reside in my body. Previously, we concentrated mostly on cognitive behavioral therapies, mindfulness exercises, ways to untwist distorted thinking. We steered clear of the really ugly stuff.

“It’s good to turn over the rocks, and uncover the pain that’s at the source of disease and illness,” a friend said to me the other day over coffee.

He told me about his cousin who experienced trauma as a young boy and, probably as a result, developed a stutter that contributed to his being bullied in college. After sessions of intensive psychoanalysis, his stutter disappeared. (I realize that some stutters persist despite different treatments.)

In her book Scared Sick: The Role of Childhood Trauma in Adult Disease, Robin Karr-Morse demonstrates how chronic fear in infancy and early childhood progress into common diseases in adulthood. She connects psychology with endocrinology and immunology, explaining that if our innate flight-or-flight system is overworked when we are young, the persistent stress can trigger conditions like diabetes, heart disease, obesity, depression, and addiction.

“The brain’s most essential role is to ensure survival,” she explains. “So if, through sensual perceptions or chemical messages, the fetal or newborn brain [and I would add child or adolescent brain] chronically detects that the world is aggressive and hostile or that survival depends on vigilance, his or her very plastic brain will shape itself accordingly, sending chemical messages to the endocrine and immune systems to prepare to survive such a world.”

I have been emotionally stuttering for as long as I can remember.

“I I I I ammmmmmm Thhhhereeesssa … ” That’s what my inner voice sounds like. The syllables and consonants blend together in a nervousness that suggests a lack of security, a shaky ground, an absence of personal power. Try as I might to assert myself and communicate, the words sometimes get stuck and I can’t articulate the message.

Much of my stuttering, I have learned, is rooted in past trauma. While I have acknowledged and processed some of the painful events that transpired during my grade-school years, I hadn’t — until four weeks ago — touched the experience of sexual trauma when I was 17.

I buried that memory for 30 years, mentioning it once briefly in all my counseling sessions over the years.

When I speak about it today, I shake, like an antelope after being frozen in panic to escape a predator. A symptom of post-traumatic stress disorder, shaking allows our body to release the energy that has been trapped inside for a period of time – decades, in my case. So I sit on my therapist’s couch and let my body contort and flinch in strange ways, to begin to loosen all the gunk that has been stuffed inside.

Sexual Trauma and the Brain

According to research that was published in the American Journal of Psychiatry, childhood emotional and sexual abuse affect specific areas of women’s brains.  To cope with experiences of distress, the brain alters patterns of signaling from different pathways, and the connectivity of specific brain regions are reduced, leaving those regions underdeveloped. What you have, essentially, is a brain that hasn’t evolved in the same way as a person not exposed to trauma.

At times, then, I’m making decisions with a 17-year-old brain, a primitive set of neurons incapable of nuanced and logical thought. When certain life events unconsciously trigger the alarm and trepidation I felt at that time, I revert back to an insecure teenager desperately in need of approval from others. The cry for acceptance can be so piercing that I can’t hear much beyond its panicked messages. I turn to addictions and fleeting sources of security to fill the hole.

I lose my sense of self.

In his bestseller The Power of Now, spiritual teacher Eckhart Tolle describes what he calls the “pain-body,” a residue of pain that you have accumulated in the past, or a negative energy field, that becomes lodged in your body and mind. We all have this pain-body, although it may mostly lie dormant in some people.

Anything can trigger the pain-body, explains Tolle, particularly if it resonates with a pain pattern from your past in any way. The way it survives is by getting us to unconsciously identify with it. It then becomes us, is fed through our thoughts and actions, lives through our words and deeds.

Per Tolle: “It will feed on any experience that resonates with its own kind of energy, anything that creates further pain in whatever form: anger, destructiveness, hatred, grief, emotional drama, violence, and even illness. So the pain-body, when it has taken you over, will create a situation in your life that reflects back its own energy frequency for it to feed one. Pain cannot feed on joy. It finds it quite indigestible.”

The pain-body depends on our unconscious identification with it, and our unconscious fear of facing the pain that is buried beneath it. If we don’t face it, if we never bring our consciousness into the pain and explore its layers, we will be forced to relive it again and again. We free ourselves from the pain by simply observing it directly and seeing it for what it is. By bringing our attention to it, we break free from its dominance over us.

In the 1978 film, “Ice Castles” (remade in 2010), a talented figure skater (Lynn-Holly Johnson) is close to accomplishing her dream of becoming a champion skater when a tragic accident renders her blind. She has to learn how to skate all over again. Especially poignant is the scene of her first competition as a blind skater. The crowd throws roses into the rink, and she needs the help of her boyfriend to pick them up.

Building a solid foundation or a sense of self is like that, especially if you have experienced trauma in your past.

Today I sit on my bedroom floor with a few magazines, a pair of scissors, a glue stick, and a sketch pad. I create a collage of images that represents my pain-body, or protective structure – the people, places, and things I have depended on for a sense of identity and security, many of which worked for a period of time but ultimately left me even more vulnerable and exposed. I have cut out pictures of laptops and briefcases (workaholism), trophies and ribbons (perfectionism), nicotine gum, and shopping bags.

My therapist said the exercise allows a person processing trauma to visualize her structure in order to begin to tear it down – to remove pieces of the scaffolding one by one as she turns her loving attention to them and hears what they have to say, listening to their stories without judgment. Only then can she start to build her new foundation, replacing the deep-seated memories of abuse, exploitation, and lies, and the false security items with things that provide unconditional love, self-acceptance, self-compassion, emotional resilience, and peace.

By turning over the rocks or dissolving our pain-bodies, we can quiet the demands of the primitive brain, the static noise responsible for sending us down rabbit holes of distraction and anguish. By making the darkness conscious, as Jung said, confronting our trauma, and processing our pain in a responsible and loving way, we can begin to build the foundation required to experience the freedom and peace that is already ours.

9 thoughts on “On Making the Darkness Conscious and Healing Trauma”