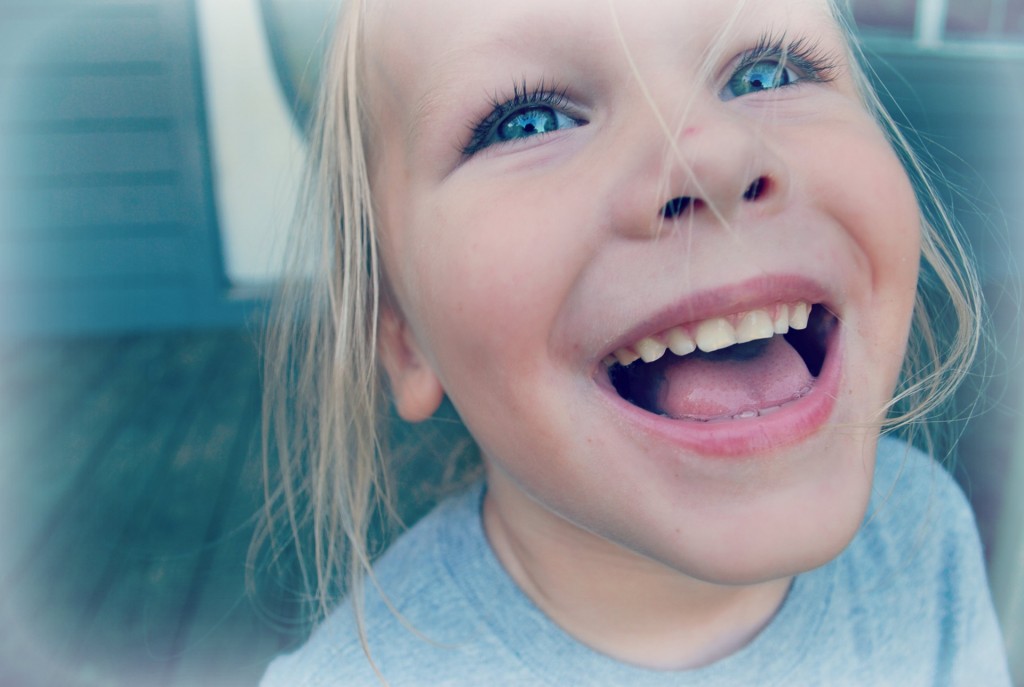 Of all my tools to combat depression and negativity, humor is by far the most fun. And just like mastering the craft of writing, I’m finding that the longer I practice laughing at life–and especially it’s frustrations–the better I become at it, and the more situations and conversations and complications I can place into that category named “silly.”

G. K. Chesterton once wrote: “Angels can fly because they take themselves lightly.” And Proverbs 17:22 says that “a happy heart is good medicine.” I’d add that human beings can heal (at least partially!) from a host of different illnesses if they learn how to laugh. Here are just a few ways our bodies, minds, and spirits begin to mend with a dose of humor.

I know this first hand, having sat in a community room of a psych ward watching a video of a comedian poke fun at depression. Like everyone else occupying a chair in that room, I was scared to death. Of many things … That I would never smile again. Or love again. Or even WANT to love again. I was fearful of life, and everything it involved.

That panic didn’t instantly transform into a hearty chuckle once the psych nurse popped in the funny video. But the climate of the room was noticeably different. Patients began to open up more, to share some of the details they had left out in the prior group therapy session.

Humor disengages fear because it changes your perspective: of the past and of the present. The traumatic childhood episode loses its tight grip on your heart if you can place it into the “ridiculous” category of other stories from the past. With a playful perspective, you can remove yourself from the marital problem that has you debilitated with anxiety. Laughter forces a few steps–some much-needed distance– between a situation and our reaction. We all would do well to follow the advice of Leo Buscaglia: “When you get to the end of your rope, tie a knot and hang on. And swing!”

Charlie Chaplain once said, “To truly laugh, you must be able to take your pain and play with it.” I suppose that’s why some of the funniest people out there–Stephen Colbert, Robin Williams, Ben Stiller, Art Buchwald–have journeyed through periods of torment.

There is an unspoken message hidden within a chuckle–even the slightest cackle– that says this: “I promise, you’ll get through this.” Just like the comforting hug of your mom when you were three. In fact, New York City’s Big Apple Circus has used humor to console sick children since 1986, when they started sending teams of clowns into hospital rooms with “rubber chicken soup” and other fun surprises. “Its for the children, yes,” explains Jane Englebardt, deputy director of the circus, in an “American Fitness” article. “But it’s also for the parents who, when they hear their children laugh for the first time in days or weeks, know everything’s going to be O.K.”

Like any exercise, laughing relaxes you, and works against chronic stress that most Americans wear on the shoulder. Mehmet C. Oz, M.D., a heart surgeon at New York-Presbyterian Hospital/Columbia University Medical Center in New York City, explains why this is so in a 2005 “Reader’s Digest” article:

When you push any engine, including your body, to its maximum, every once in a while it slips a gear. The ways the body manifests that are: irregular heartbeats, high blood pressure, and increased sensitivity to pain. When people use humor, the autonomic nervous system just tones down a bit to take it off high gear, and that allows the heart to relax.

Apparently the psych nurses at Laurel Regional Hospital weren’t the only ones gathering patients around the TV to watch funny flicks or videos. Dr. Elias Shaya, chief of psychiatry at Good Samaritan Hospital in Baltimore also tries to instill the importance of laughter in his patients. Says Dr. Shaya: “I advocate finding ways to laugh by watching comedy or engaging in looking up jokes and sharing them.”

“Humor rooms,” which encourage people to use humor in their recovery from any kind of illness, are now available in some hospitals. And science backs these efforts. In a study published in the Journal of Holistic Nursing, humor very definitely seemed to diminish pain. Says Dave Traynor, M.Ed, director of health education at Natchaug Hospital in Mansfield Center, Connecticut in “American Fitness”: “After surgery, patients were told one-liners prior to administration of potentially painful medication. The patients exposed to humor perceived less pun as compared to patients who didn’t receive humor stimuli.”

In his “American Fitness” article, Dave Traynor explains a separate study at Arkansas Tech University, in which concentrations of immunoglobulin A were increased after 21 fifth graders participated in a humor program. (I’m nervous to hear about the details of that fifth-grade humor program, because my kids roar whenever you throw out a bathroom term.) Laughter was once again found to increase the ability to fight viruses and foreign cells.

The same research team at Loma Linda, California, conducted a similar study recently to see if the anticipation of laughter that was shown to boost immune systems could also reduce the levels of three stress hormones: cortisol (“the stress hormone”), epinephrine (adrenaline), and dopac, a dopamine catabolite (brain chemical which helps produce epinephrine).

They studied 16 fasting males, who were assigned to either the control group or the experiment group (those anticipating a humorous event). Blood levels showed that the stress hormones were reduced 39, 70, and 38 percent respectively. Therefore, researchers suggest that anticipating a positive event can reduce detrimental stress hormones.

I remember playing the game of “Ha” as a young girl at my third-grade slumber party. I would lay my head of my friend’s tummy, and she would lay her head on another friend’s tummy, and so on. The first person would start the chain of laughs with a simple, “Ha!” The second person, “Ha Ha!” The third, “Ha Ha Ha,” at which point everyone would break into hysterics. About absolutely nothing. The way a person’s abdomen tightens and moves when she says “ha” makes you want to giggle.

My point: laughter is contagious. That’s why there are 5,000 laughter clubs around the world–where people laugh for no reason at all. Say what? According to Dr. Shaya of Good Samaritan Hospital, “These clubs have exercises that teach how to move your face, how to laugh more intensely to involve the shoulders, then the belly.” Laughing yoga classes are also popular today.

Humor is like gratitude in that it nurtures optimism, and Dan Baker writes this in “What Happy People Know”:

[Appreciation] is the first and most fundamental happiness tool. … Research now shows it is physiologically impossible to be in a state of appreciation and a state of fear at the same time. Thus, appreciation is the antidote to fear.

So if humor can change a perspective on a painful memory of the past or a gnawing issue of the present into opportunities to laugh at the inherent craziness of life at times, then a person can better facilitate his own healing.

This is good marriage advice for anyone. But especially for the person prone to anxiety and depression. Most of my fights with my husband end with one of us making a sarcastic remark that is met with a snicker, and then a yuk, and then a roar. Voila! The quarrel is magically resolved! Sort of.

Humor is a way to articulate those truths that are so difficult to express otherwise. It’s handy language for someone like myself that doesn’t like to use big words.