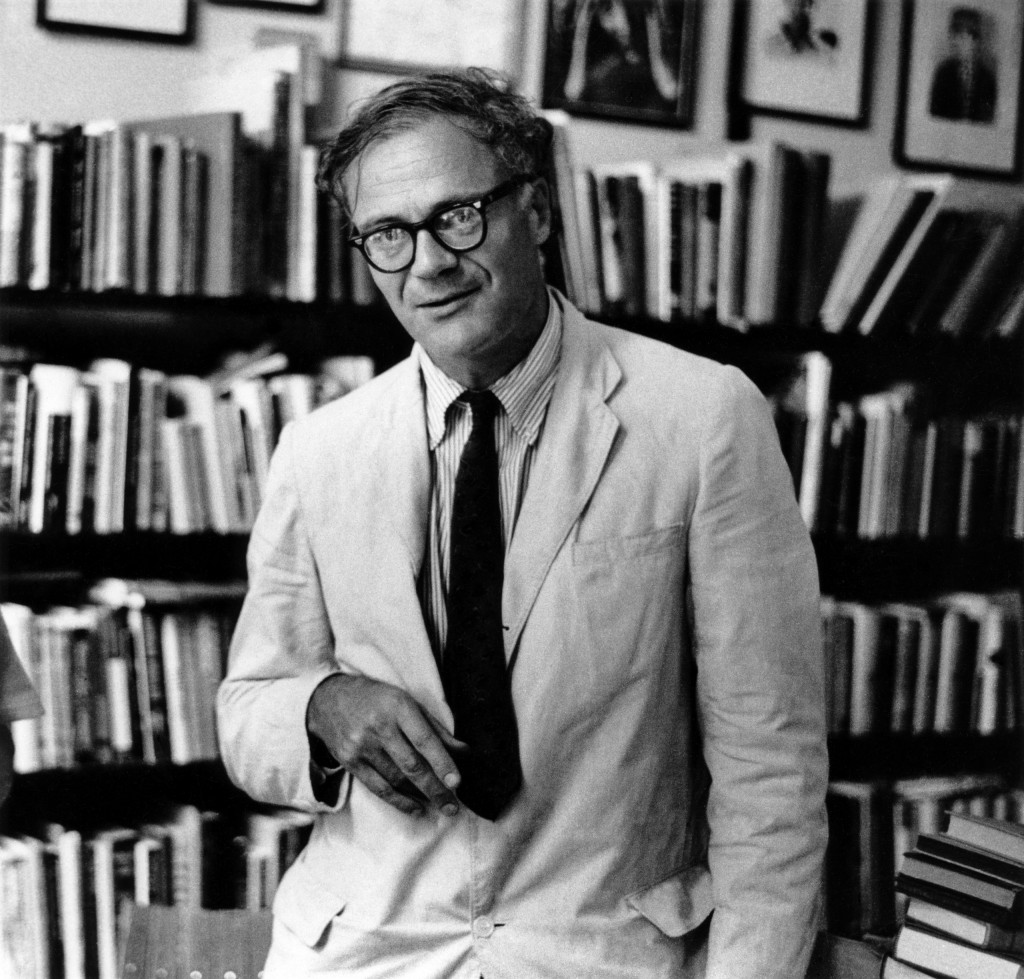 I believe that mania and genius not uncommonly exist together, that suffering can be brought to some good, that the fast swither of mania can fire ambition, steel the nerve, and give wind to imagination. If checked by discipline, and made flesh and blood by experience, doubt, and despair, they can forge great art. They did this in the work on Robert Lowell.

Jamison’s book is an inspiring read about one of America’s greatest writers, a Pulitzer-Prize winning poet, who persevered through a severe mood disorder, harnessing the fluctuating energies of his madness into meaningful works of art … into tremendous good. Her chapters are especially empowering for those of us who live with bipolar disorder.

The Johns Hopkins Department of Psychiatry and Behavioral Sciences and the John Hopkins Mood Disorders Center are hosting an event, Mood & Music: Robert Lowell–Poet and Patient on Wednesday, April 25, at 5:00 p.m. at Hurd Hall, on the campus of The Johns Hopkins Hospital, that celebrates the life and literature of Robert Lowell.

If you live in the Baltimore area, come hear Dr. Jamison speak about Lowell’s work, how his mania impacted his writing, as well as the relationship between bipolar disorder and the creative process. Other featured speakers and musicians include Sir Andrew Motion, former Poet Laureate of the United Kingdom, and singer-songwriter Meg Hutchinson.

The event is free but registration is required.

About Robert Lowell: Setting the River on Fire

Most of us with mood disorders benefit from role models. By studying the lives of fellow manic depressives, we are heartened to see that the illness doesn’t have to mean the death of our creative selves. In fact, if we persevere with discipline, our shifting energies may even enhance our work.

Jamison’s book isn’t so much a biography of Lowell rather an exploration of how the illness of manic depression imprinted his life, bearing both devastation and gifts, and about the courage and fortitude with which he used his mood disorder to fuel his creativity. It is about “how mania and imagination come together to make great art,” and the connection between art, mood, and character.

In her pages, the reader can witness from another patient’s life that mood disorders, if tempered with some self-control, can illuminate the human experience, yielding moments where an artist can translate a rich tapestry of emotions to words or music or images – gifting the beneficiaries of his work with an extraordinary glimpse into the heart and soul.

Mood & Music: Robert Lowell—Poet & Patient celebrates not only the work of one of America’s greatest writers, but also the intersection between mood and creativity, imagination and art.