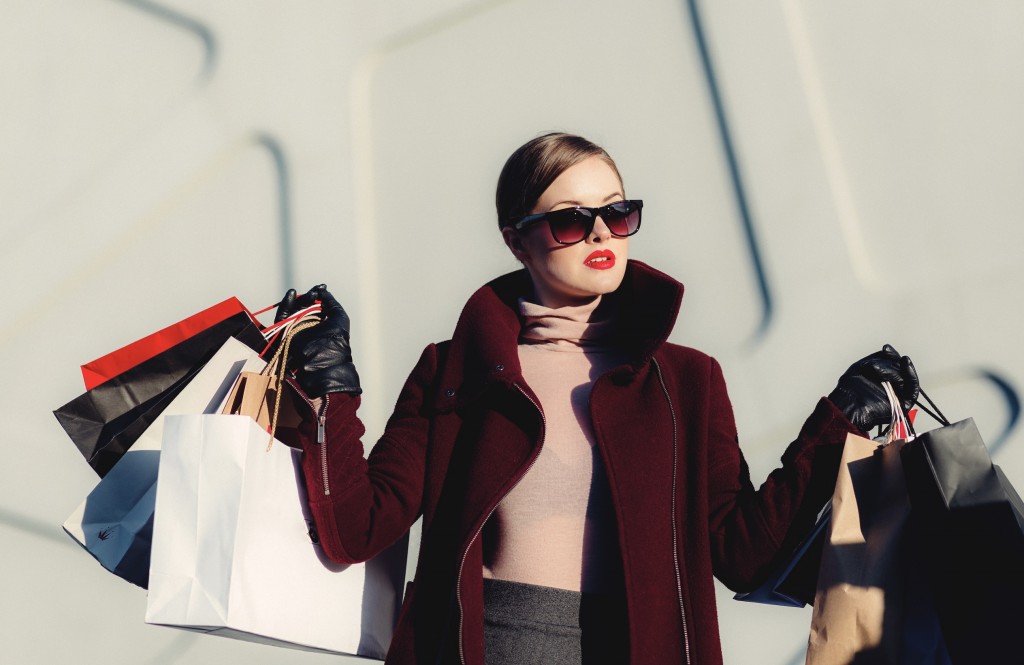 I will always remember the therapy session 12 years ago in which my therapist told me I smelled.

“Have you been showering?” she asked me.

“How often?” she inquired.

“Well, you should really shower every day, because you have some stink to you, and I’m concerned that you are not taking care of yourself.”

When you’re depressed, maintaining an attractive appearance is the last thing you are concerned about. Even personal hygiene can fall by the wayside. In fact, these are two classic symptoms used to diagnose a person with major depressive disorder. However, by washing our hair and applying a little make up we might benefit our mood more than we think.

In a 2009 study by the London College of Fashion, students polled 1,026 people and found that 85 percent of women believed that wearing make up helped lift their mood on a bad day. A friend told me this the other day. When her nephew died, she stopped wearing make-up for six months. One morning she made a concerted effort to start wearing it again, and she believes that helped communicate to her brain a message of optimism and hope.

“It’s sort of like the fake it til you make it thing,” she explained to me.

In another study by psychologists at the University of Hertfordshire, it was determined that what you wear strongly affects your mood. One hundred women were asked what they wore when feeling depressed, and more than half said jeans. In a low mood, 57 percent of the women said they would also wear a baggy top. When they felt good, participants disclosed that they were ten times more likely to wear a favorite dress.

Professor Karen Pine, lead author of the study, said, “This finding shows that clothing doesn’t just influence others, it reflects and influences the wearer’s mood too. Many of the women in this study felt they could alter their mood by changing what they wore. This demonstrates the psychological power of clothing and how the right choices could influence a person’s happiness.”

Even so-called retail therapy can benefit a person gripped by sadness or anxiety.

In a July 2014 study published in Journal of Consumer Psychology, researchers conducted three experiments that determined that the choices inherent in shopping can restore personal control over one’s environment and reduce residual sadness. In a May 2011 study published in Psychology and Marketing, Selin Atalay, Professor of Marketing at Frankfurt School of Finance and Management, and Margaret Meloy, Ph.D., Professor of Marketing and Pennsylvania State University, found that retail therapy has lasting, positive impacts on mood, and feelings of regret and guilt are not associated with unplanned purchases made to repair a bad mood.

This has always worked for my sister. She and I have spent the same amount of money: she buys clothes, and I pay for sessions of therapy. In the end, I’d like to believe my counseling and cognitive-behavioral techniques have helped me more than her stylish outfits with matching accessories have helped her. But I can’t say for sure, because she always looks great and is generally pretty happy. (Of course, she isn’t bipolar and doesn’t have the severity of my depression.)

I understand the benefits of a little superficiality. I don’t like to admit this, but every time I get hair highlights I feel better about myself and notice a boost in my mood. Sitting in that cushy chair like an alien — with a bunch of tin foil in my hair – is absolutely an exercise in shallowness. And yet the time spent in the chair and the hundred bucks I fork over for a little blonde could very well be as an effective as my hour in therapy to lift me from depression.

Maybe there is something to what Oscar Wilde wrote in The Picture of Dorian Gray:

People say sometimes that Beauty is superficial. That may be so. But at least it is not so superficial as Thought is. To me, Beauty is the wonder of wonders. It is only shallow people who do not judge by appearances. The true mystery of the world is the visible, not the invisible.

One thought on “A Little Superficiality Is Good For Depression”