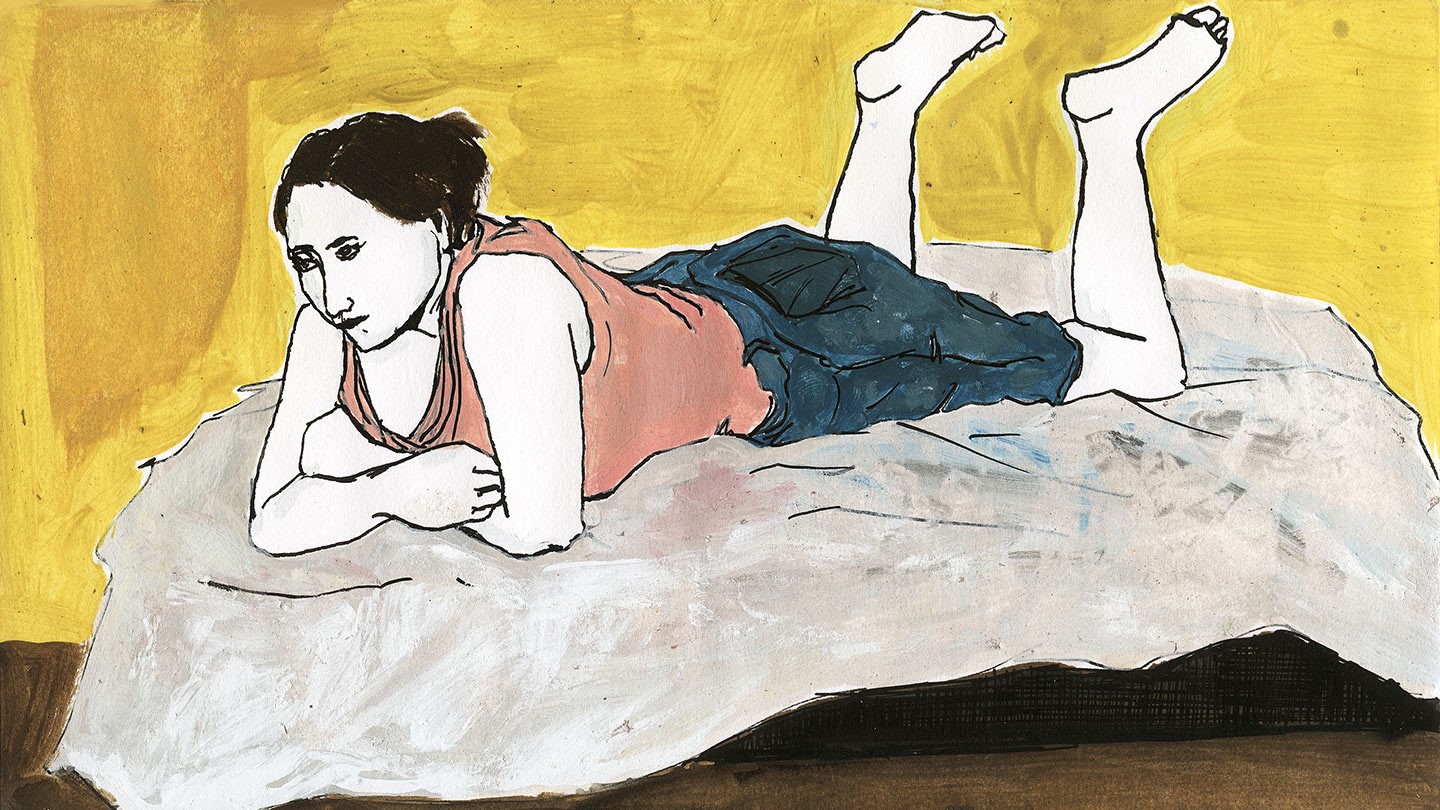 Women are twice as likely to suffer from depression as men of the same age, with about one in four women experiencing symptoms at some point during her lifetime. Although different factors must be considered — such as societal expectations of women at home and at work and the stress involved — the fact that women are most vulnerable during the childbearing years points to the role of reproductive hormones in triggering depression.

It Begins in Adolescence

“It is interesting to note that before adolescence, rates of depression are about the same among girls and boys,” explains Rita Nonacs, M.D., Ph.D., Associate Director of the Center for Women’s Health at Massachusetts General Hospital in her book A Deeper Shade of Blue. “Things begin to shift between eleven and thirteen.” By the time girls are 15, they are twice as likely to suffer from depression as males, and their risk for depression remains higher throughout their entire adult lives. However, “at no other point are women more vulnerable to depression than during their childbearing years,” writes Dr. Nonacs.

In puberty, there is a dramatic rise in estrogen and progesterone, which are responsible for breast development and other physical changes in girls. These hormones have significant effects on the brain, as well. For example, estrogen inhibits cortisol, a stress hormone that activates the “fight-or-flight” response, and stimulates the neurotransmitter serotonin, which regulates mood and decreases anxiety. Progesterone has been shown to have a calming effect and can mitigate panic symptoms, however, some people find that it counteracts the positive effects of estrogen.

“Throughout her reproductive years, not only is a woman exposed to different types of hormones and different levels of these hormones than a man,  she experiences constant hormonal fluctuation,” writes Dr. Nonacs. It’s this yo-yo effect of hormones that wreaks havoc on many women, especially those vulnerable to depression and anxiety.

Typically, women feel better during the first half of their menstrual cycle, the follicular phase, when the egg follicles in the ovary grow and the levels of estrogen and progesterone are on the rise. Ovulation takes place somewhere around day 12 to 14. If the egg is not fertilized, estrogen and progesterone levels drop the last two weeks of the cycle, called the luteal phase. It is anywhere in these two weeks that women experience premenstrual syndrome. As a women gets closer to menopause, her symptoms of premenstrual syndrome may become more profound.

About three to five percent of menstruating women have premenstrual dysphoric disorder (PMDD), exhibiting significant mood changes or changes in behavior the last two weeks of their menstrual cycle, causing problems at home and at work. “It is clear that many women suffer from depression throughout their cycle and notice worsening of their symptoms during the last one or two weeks,” explains Dr. Nonacs. “Experts believe these hormonal shifts may act as a trigger for depression in some women and that women who have premenstrual mood changes may also be more vulnerable to depression at other times when exposed to significant hormonal fluctuations, such as after childbirth or during transition to menopause.”

Two studies published in the Archives of General Psychiatry demonstrate that women entering perimenopause are at an increased risk for depression, even if they have never suffered from depression before.

The first study at the University of Pennsylvania followed 231 women, aged 35 to 47, for eight years. During the course of the study, 43 percent became perimenopausal. The women who entered perimenopause were four times more likely to report depressive symptoms during perimenopause than before and two times more likely to develop clinical depression. According to the study, fluctuations and changes in reproductive hormone levels, especially estrogen, are predictors of depressed moods.

The second study by researchers with the Harvard Study of Mood and Cycles evaluated 460 women, aged 36-45, none of whom had suffered from depression before, over a period of six years. During that time, 70 percent entered perimenopause. These women were approximately twice as likely to become clinically depressed, independent of other risk factors for depression, such as divorce or a death in the family.

Jennifer Payne, M.D., Co-Director of the Women’s Mood Disorders Center at Johns Hopkins Medicine, commented in a Johns Hopkins Depression & Anxiety Bulletin about whether or not hormonal changes are the culprit in women’s depression. What she said made sense to me:

Part of the problem with answering this question is that there are probably several different “types” of depression. What we currently refer to as depression is likely several different illnesses or broken parts that lead to the syndrome that we call “depression.” Hormonal changes might be a major factor in one woman’s illness, but not in another’s.

It’s clear that women are vulnerable to depression at various times in their lives because of fluctuating hormones during adolescence, pregnancy, postpartum, premenstrual, and as they enter perimenopause and menopause. However, as Dr. Payne said, women are complex beings, and might have to piece together different broken parts to heal completely.

5 thoughts on “Women, Hormones, and Depression”