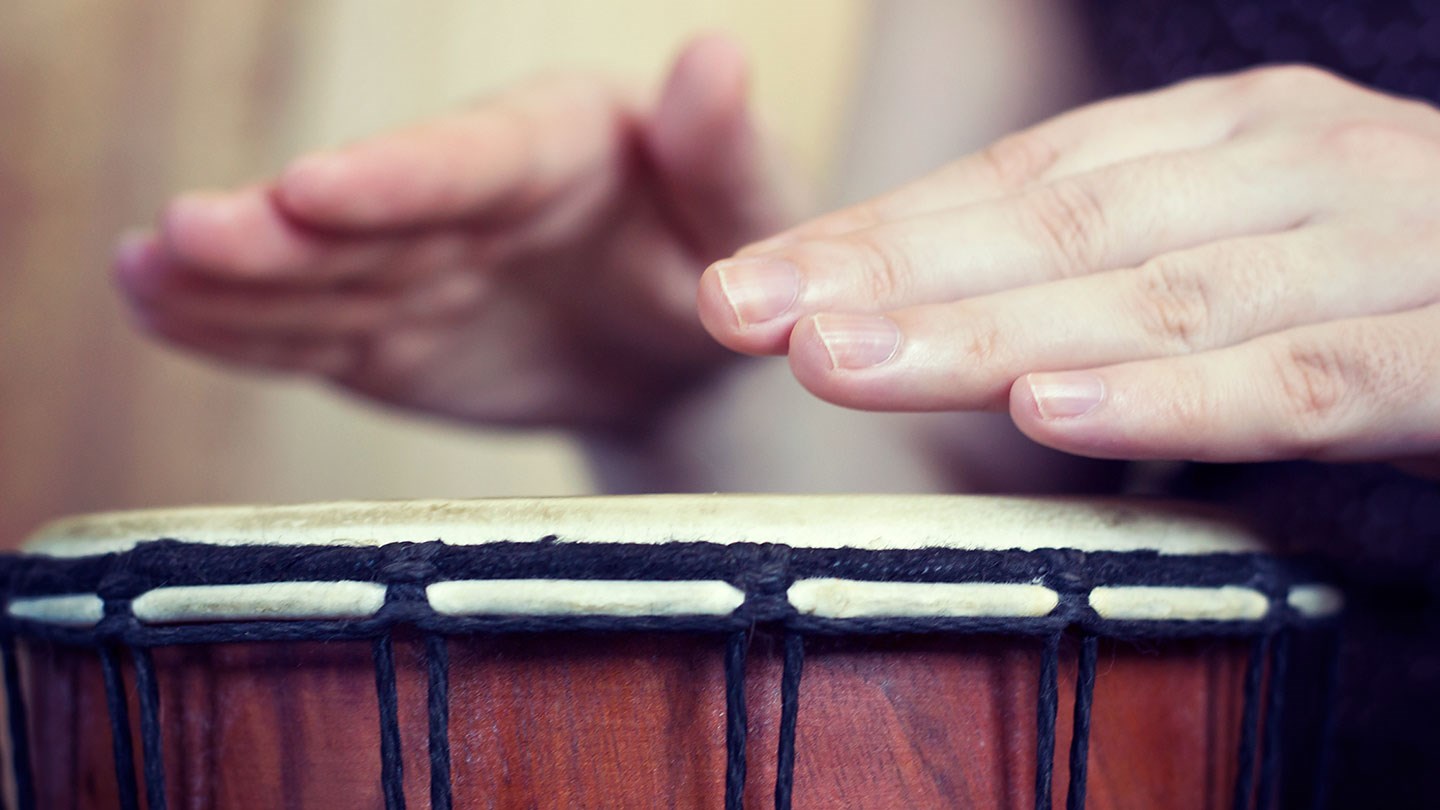 Growing up, I had three primary therapists: Bach, Beethoven, and Rachmaninoff. My hour or two a day at the upright piano in the family room of my childhood home became a sanctuary of sorts for me. I practiced scales, cadences, and arpeggios until they were perfect, because rhythm–that sweet pattern between sound and silence–was something that I could control with the tip of my fingers. Emotion was translated into melody as I played the ivory and ebony keys, sometimes closing my eyes.

The History of Music Therapy

From the earliest days of civilization, music has been used to heal the body and soul, and to express what is difficult to articulate in words. The ancient Greek philosophers used music for therapeutic purposes. Manic patients were coached to listen to calming melodies of the flute, and persons with depression were instructed to listen to dulcimer hymns. Healing shrines housed musicians along with physicians. In fact, the music of Thales was said to cure persons affected by a plague in Sparta around 600 B.C.

Modern music therapy originated in the 1940s after World War II. Thousands of soldiers with post-traumatic stress disorder (PTSD) were institutionalized, unable to function in society. Community musicians began to visit veteran hospitals to play for those suffering from physical and emotional trauma. Nurses and doctors noted the positive physical and emotional response—how the hymns and melodies reached patients in ways that traditional therapies were unable to — and began to hire musicians for the hospitals.

On their Music and Mental Health page, AMTA lists over a dozen studies supporting the benefits of music therapy for persons with depression and anxiety. Among the outcomes documented in music therapy are:

In a 2011 study published in the British Journal of Psychiatrist, Finnish researchers evaluated 79 people between the ages of 18 and 50 with depression. Forty-six participants received the standard care, which according to Central Finland Health Care District (where the study was conducted) includes five to six psychotherapy sessions, antidepressants, and psychiatric counseling.

The other 33 participants received the same standard treatment, but also received a total of 20 bi-weekly music therapy sessions, each lasting 60 minutes. The musical expression in the sessions were based on a selection of music instruments, including a mallet instrument, a percussion instrument, and an acoustic djembe drum. The therapist and the client had identical instrumentation, and all improvisations were recorded for further processing and discussion.

Depression scores were measured at baseline, at three months after the intervention, and at six months. After three months, the participants who received music therapy plus standard care showed significant improvement in depressive symptoms than those just receiving standard care. General functioning improved, as well.

How Does Music Therapy Work?

In music therapy, a therapist uses music to address physical, emotional, and social needs of an individual. Listening and creating music within a therapeutic context allows individuals to express themselves in nonverbal ways. The interplay of melody, harmony, and rhythm stimulate the senses of a person and promote calmness by slowing down the breath, heart rate, and other bodily functions. Musical engagement, especially when combined with talk therapy, boosts levels of the hormone dopamine, which plays a role in the reward-motivation behavior. The kind of music used is usually tailored to the needs of the patient. It is common to employ several combinations of music.

Psychiatrist Michael Crawford published an interesting editorial in The British Journal of Psychiatry, reagrding the same issue as the Finnish study, where he highlights three plausible reasons why music therapy works: first, it provides a sense of meaningfulness and pleasure—music is an aesthetic experience that draws in the otherwise passive patient; second, this kind of therapy engages the body and gets people moving—the physical participation averts depression; and finally, it is relational, in that music helps us engage, communicate, and interact with others. We are hardwired to connect and be social, and music allows us to do that.

Music therapy is generally either active or passive. In active therapy, the therapist and the patient compose music using an instrument or the voice. The patient is encouraged to share thoughts and feelings that surface with the composition. Ideally, throughout the process the individual will develop insight into his or her problems. In passive therapy, individuals listen to music while meditating, drawing, or doing some kind of reflective activity. The therapist and patient then talk about the feelings or memories evoked by the music.

If you are interested in music therapy, you may find a qualified music therapist by contacting the American Music Therapy Association (AMTA).

3 thoughts on “How Music Therapy Can Relieve Depression”