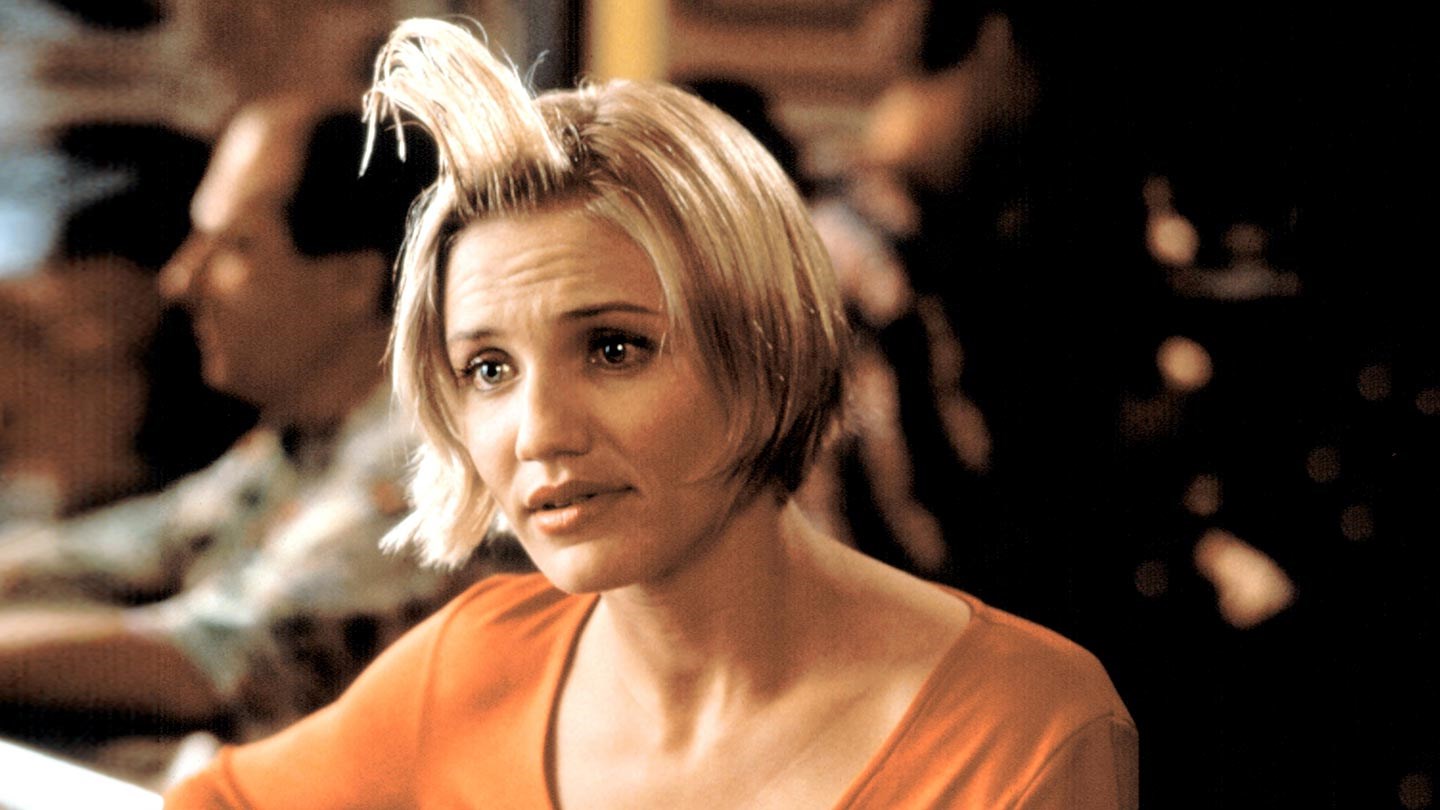 In his bestselling book Anatomy of an Illness, the late Saturday Review editor Norman Cousins tells how he overcame a debilitating illness (ankylosing spondylitis) by taking massive intravenous doses of Vitamin C and laughing while watching Candid Camera and various comic films. He maintains that his recovery was accelerated by self-induced bouts of laughter. Research indicates that humor can diminish pain, boost the immune system, and reduce levels of stress hormones. Lately I have been re-watching all of my favorite comedies. Here they are. May they give you a chuckle and help to lift your depression as well, if only temporarily.

I thought this movie was funny when it came out in the 80s, but now that I am a parent planning family vacations, I think it’s even more hilarious. Like most family excursions, the Griswold’s quest to Walley World theme park and other attractions doesn’t exactly pan out. Chevy Chase is brilliant as Clark Griswold, the father who desperately wants to be in control but, well, isn’t.

As Steve Martin’s first starring role in a feature film, this comedy is about a homeless, adopted white son of African American sharecroppers who struggles to make it on his own in St. Louis. He is ecstatic to learn that his name has been printed in the phone book, authorizing his existence. The film has been praised as one of Martin’s best comedic efforts and is no. 20 among Bravo’s 100 Funniest Movies.

This 1978 American comedy starring John Belushi, Tim Matheson, John Vernon, Verna Bloom, Thomas Hulce, and Donald Sutherland is about a group of fraternity brothers (Delta Tau Chi) who challenge the authority of the dean of Faber College, Vernon Wormer (John Vernon), who is determined to expel the entire fraternity. Although Belushi had gained popularity from his Saturday Night Live appearances, this was his first film. Animal House was the first film produced by National Lampoon, a popular humor magazine than ran from 1970 to 1998.

4. There’s Something About Mary

Starring Cameron Diaz, Ben Stiller, and Matt Dillon, this romantic comedy is packed with hilarious scenes that will have you laughing out loud through the entire film. Ted Stroehmann (Ben Stiller) hires Pat Healy (Matt Dillon) to track down his prom date (Cameron Diaz) from 13 years ago to try to reconnect with her, but Healy falls in love with her and lies to Ted about her, saying she’s an overweight, unbecoming mother of too many kids. Diaz received a Golden Globe nomination for her role in the movie, and Total Film magazine voted it the fourth-greatest comedy of all time.

5. Monty Python and the Holy Grail

In 932 A.D., King Arthur and his knights embark on a low-budget quest for the Holy Grail and encounter a variety of obstacles, such as a three-headed giant, a killer rabbit, and a castle of rude Frenchmen. The film was selected as the second best comedy of all time in the ABC special Best in Film: The Greatest Movies of Our Time and the film review website Rotten Tomatoes called it “a cult classic as gut-bustingly hilarious as it is blithely ridiculous.”

With a cast of Chevy Chase, Rodney Dangerfield, Ted Knight, and Bill Murray, this classic comedy is hailed by Time and ESPN as one of the funniest sports movies of all times. You don’t have to be a golfer to find the humor in the mission to kill the gopher who is destroying the golf course, explosives included. The film is full of other hilarious scenes, as well, like the tootsie roll scare in the pool.

Peter Gibbons (Ron Livingston) is a dissatisfied and resentful programmer at Initech, a software company. After a hypnotherapy session gone bad, his apathetic attitude toward his job is mistaken by corporate headhunters as management potential and he is put on the executive fast track. Starring Ron Livingston, Jennifer Aniston, Gary Cole, Stephen Root, and David Herman, the film is based on Judge’s Milton cartoon series. Anyone who has worked a job that he or she is less than enthusiastic about will appreciate the humor.

I love all Adam Sandler movies, but this is probably my favorite of his. With a Saturday Night Live cast of Chris Rock, David Spade, and Rob Schneider (plus Kevin James), the film is about five childhood friends who gather for a reunion after the death of their childhood basketball coach. It got terrible reviews but did well in the box office—so well that Sandler bought a Maserati sports car for each of his co-stars. Sandler’s production company, Happy Madison Productions, produced the film.

Written and produced by British comedian Sacha Baron Cohen, who also plays the lead character, Borat Sagdiyev, this film is about a popular reporter from Kazakh who travels through the United States recording interactions with everyone he meets, documenting why America is a great nation. He falls in love with Pamela Anderson and is determined to make her his wife. Cohen won the 2007 Golden Globe Award for Best Actor—Musical or Comedy, and the film was nominated for an Academy Award in the Best Adapted Screenplay category. Somewhat controversial, the film was banned in all Arab countries except for Lebanon.

This is my favorite pick.  Even though I’ve watched it dozens of times, I can’t help but laugh at all the movie’s stupid one-liners (“Don’t call me Shirley”). Starring Robert Hayes as a man who is afraid to fly that must safely land a plane, the movie is a parody of the disaster film genre, especially the 1957 Paramount film Zero Hour! and Airport 1975. It received nominations for the Golden Globe Award for Best Motion Picture, and was voted in 2012 by Empire magazine as number one in The 50 Funniest Comedies Ever poll.