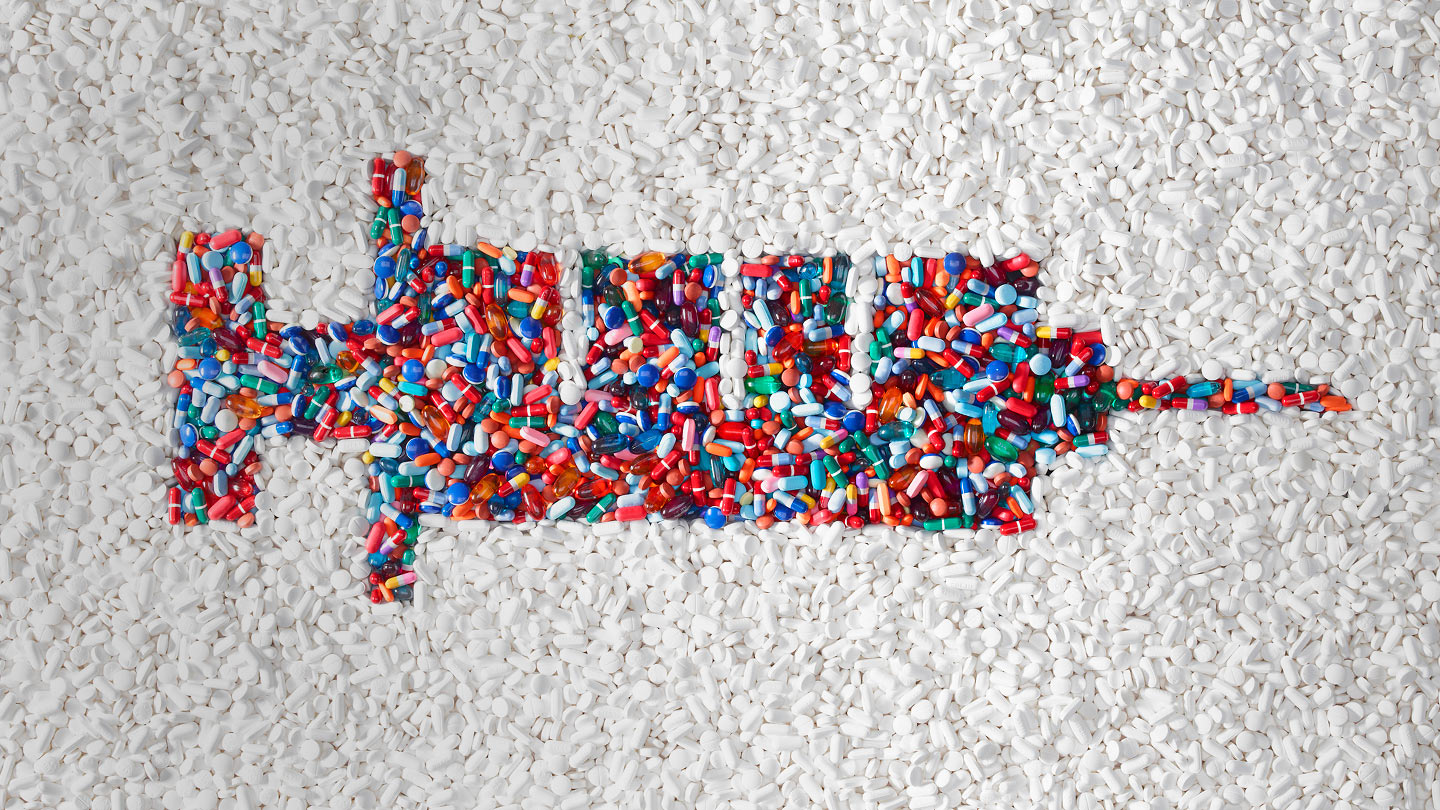 Two years ago, I talked with a prominent psychiatrist about what could be done for all the people who have treatment-resistant depression who do not respond — or only partially respond — to the drugs on the market today.

“We wait for better drugs to come out,” he said.

I wanted a better answer, because my experience with the newer drugs like Zyprexa (olanzapine) — atypical neuroleptics (a type of antipsychotic) that were supposed to treat bipolar disorder with fewer side effects than typical mood stabilizers like lithium and Depakote (divalproex sodium) — proved to be a disaster.

But I am coming around to agree with the psychiatrist.

With better research comes new ways of tackling the beast of depression. As we learn about different systems that may contribute to the illness and the complicated mechanisms of the brain, scientists are thinking differently about drugs to treat depression and bipolar disorder.

A fascinating article published October 15 in The Economist, “Novel Drugs for Depression,” discusses where we’ve been in terms of drug treatment for depression, and the wide road ahead of us. The article is hopeful and exciting.

Depression: More Than a Chemical Imbalance

Drug companies like Pfizer sold the public the simple “chemical imbalance” theory for depression in the late 1980s and 1990s because it’s easy to understand: A shortage of neurotransmitters like serotonin could be replenished with a class of drugs called selective serotonin reuptake inhibitors (SSRIs).

But it’s really not that simple.

In an April 2015 editorial in The BMJ, “Serotonin and Depression: The Marketing of a Myth,” professor of psychiatry David Healy, MD, explained that there was no correlation between serotonin reuptake-inhibiting potency and antidepressant effectiveness, and that the low-serotonin story is a myth to make people feel better that depression is not a weakness.

“There is little question that the role of serotonin in depression was over-emphasized and over-marketed in the 1990s,” explains Ron Pies, MD, professor of psychiatry and behavioral sciences at SUNY Upstate Medical University in Syracuse and author of Psychiatry on the Edge, “though most psychopharmacologists understood that the neurobiology of depression was much more complicated. Indeed, the term ‘SSRI’ is itself a misnomer, since some of these agents also affect other brain chemicals — for example, sertraline has mild effects on dopamine. None of this, however, should be used in service of the equally mythological claim that ‘antidepressants don’t work’ or are ‘no better than a sugar pill.’ This is demonstrably false, at least with respect to moderate-to-severe depression.”

How Effective Are Current Antidepressants?

As it turns out, at standard doses of the most commonly used SSRIs, only one-third of people achieve remission with the first medication prescribed.

According to the Sequenced Treatment Alternatives to Relieve Depression (STAR*D) study, a project funded by the National Institute of Mental Health, if the first choice of medication does not provide adequate symptom relief, switching to a new drug is effective about 25 percent of the time. Switching from one SSRI to another is almost as effective as switching to a drug from another class.

If the first choice of medication doesn’t provide adequate symptom relief, adding a new drug while continuing to take the first medication is effective in about one in three people. Some research says one-third of people cannot achieve full recovery even after trying multiple options; however, those studies may not be taking into consideration options like monoamine oxidase inhibitors (MAOIs), tricyclics, or Lithium augmentation, which improve chances at achieving remission.

Here’s Where Ketamine-Type Treatments Come In

In another post, I discussed ketamine (Ketalar), which some people are hailing as a miracle drug for depression.

Often referred to as “Special K,” it has been around since the 1960s and is a staple anesthetic in emergency rooms. Ketamine is also an illicit, psychedelic club drug.

In the last 10 years, studies have shown that it can reverse the kind of severe suicidal depression that traditional antidepressants can’t treat — and sometimes in the matter of a few hours.

Ketamine isn’t quite ready for prime time yet because of concerns about safety and long-term effects. One study published in January 2014 in the British Journal of Clinical Pharmacology included among possible side effects psychedelic symptoms (hallucinations and panic attacks), nausea, cardiovascular stimulation, memory defects, and bladder and renal complications.

But given its tremendous success (75 percent) in treating patients who have been resistant to other depression medications, new ketamine-related treatments are emerging.

Esketamine is one such drug. In a study published in September 2016 in Biological Psychiatry, esketamine delivered rapid and significant improvement of depressive symptoms in people who had not responded to current available drugs.

In a double-blind study, the researchers randomly assigned 30 patients to get a placebo, or a lower (0.2 mg/kg) or higher (0.4 mg/kg) dose of esketamine. The patients got two IV doses during the double-blind phase, which was followed by a two-week follow-up phase in which they could receive up to four additional, optional open-label doses.

As The Economist article explains, drug companies are studying ketamine in hopes of imitating the way it works. According to the article:

Many people think ketamine affects the action of a common neurotransmitter called glutamate by blocking the activity of receptors for this molecule. One hypothesis is that it interacts with a glutamate receptor called NMDA that had never previously been thought to be involved in depression. Several firms are therefore seeking to mimic the effect of ketamine by aiming at the NMDA receptor.

Rapastinel (formerly known as GLYX-13) is an NMDA-blocking drug that is being developed by Allergan, an Irish company. A recent clinical trial showed that a single intravenous dose produced statistically significant reductions in depression scores in people who had failed treatment with other antidepressants.

The results occured within 24 hours and lasted for an average of seven days. The effect of a single dose was nearly twice as great as the effect seen in clinical trials of most conventional antidepressants after four to six weeks of treatment.

The Economist article makes the point that we are far from a neat conclusion about how depression acts in the brain, and that lots of drugs work well even though we don’t know precisely how.

But with ketamine comes a new way of approaching depression that should offer hope to persons not helped by standard antidepressants. Even if the drugs aren’t ready now, we can believe that there may be substantial relief of symptoms at some point in the near future.

20 thoughts on “How New Generation Drugs Are Targeting Depression”