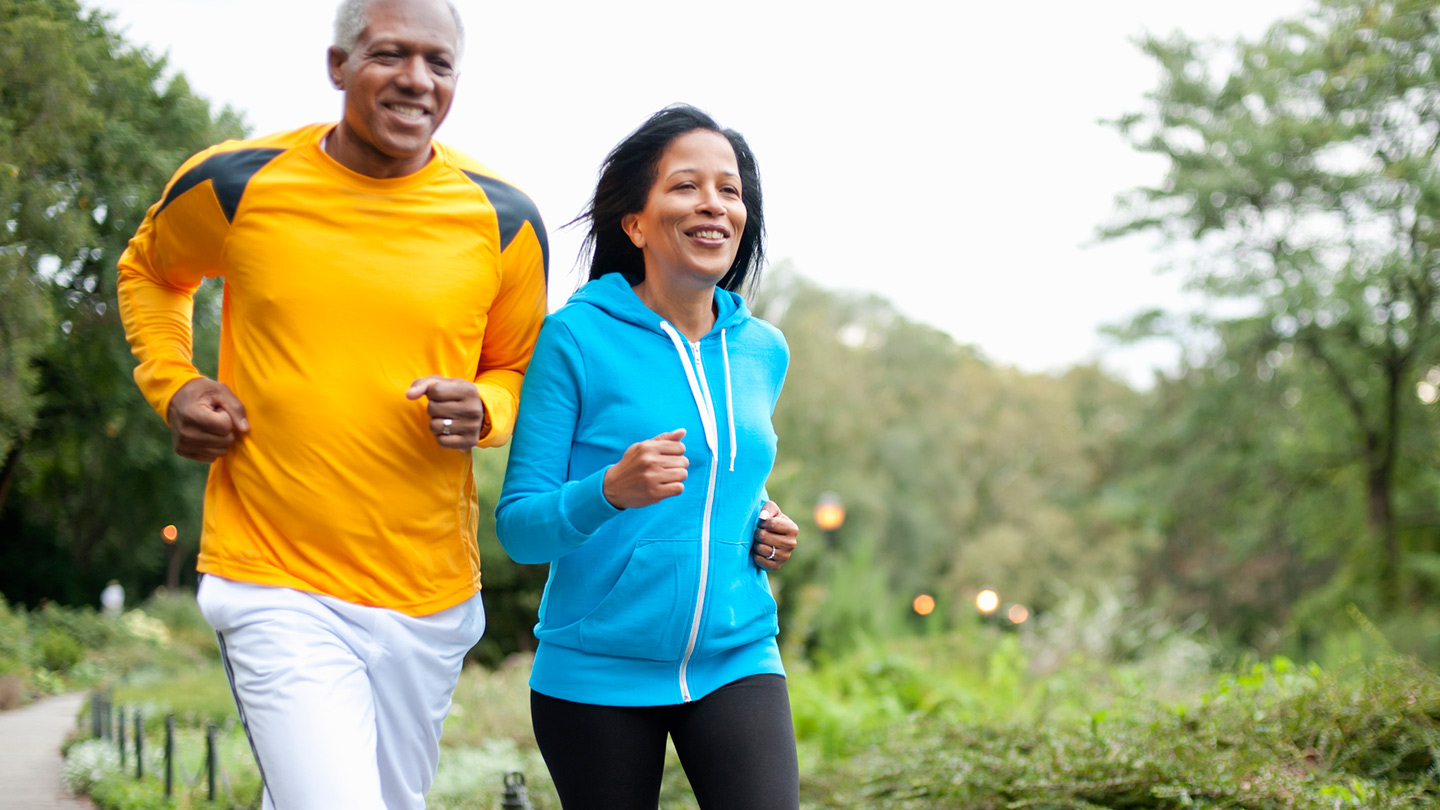 I’ve always been a huge believer in exercise for treating depression. If I skip even two days of working out, my mood begins to dip and I feel much more fragile.

Exercise is the one piece in my recovery from depression that has never failed me. Even on my sickest days, a hard workout will lift me from the weight of sadness and give me a respite for a small period of time following my swim or run.

Back in 400 B.C., Hippocrates wrote, “Eating alone will not keep a man well. He must also exercise.”

But only 20 percent of Americans get the recommended 150 minutes of strength and cardiovascular physical activity per week, and 80 million Americans are entirely inactive.

A recent Time magazine cover story examined the new science of exercise and how it can be used as medicine for even the sickest patients. Time’s Mandy Oaklander writes, “If there were a drug that could do for human health everything that exercise can, it would likely be the most valuable pharmaceutical ever developed.”

How Exercise Changes the Brain

In the past, scientists found that exercise benefits the heart, muscles, lungs, and bones. New research, however, is focusing on how it improves the brain: less depression, better memory, and quicker learning. Studies suggest that exercise is the best way to prevent or delay the onset of Alzheimer’s disease.

It’s an area of active research; in fact, next year, the National Institutes of Health (NIH) will launch a six-year, $170 million study with a group of about 3,000 sedentary people ranging in age from children to the elderly.

For now, Oaklander explains, scientists know that exercise improves blood flow to the brain, stimulating the growth of new blood vessels and new brain cells. This is partly due to the protein BDNF (brain-derived neurotrophic factor).

Writes Oaklander, “BDNF triggers the growth of new neurons and helps repair and protect brain cells from degeneration.” Marcas Bamman, PhD, an exercise physiologist interviewed in the article, believes exercise is regenerative medicine that is capable of restoring and repairing things that are broken.

Exercise also increases levels of a molecule that protects telomeres: sections of DNA or distinctive structures found at the ends of our chromosomes.

As we get older, our cells divide over and over again, and our telomeres get shorter. Telomere length is a biomarker of cellular aging and, in some cases, can predict illness and death.

In a study published in November 2015 in Medicine & Science in Sports & Exercise, researchers from the University of Mississippi in University and the University of California in San Francisco gathered data from 6,500 participants ranging in age from 20 to 84. They found clear associations between engaging in any type of exercise and lower odds of having unusually short telomeres.

We’ve known for decades that exercise can decrease depression symptoms, but in a study published in February 2016 in The Journal of Neuroscience, investigators at the University of California Davis Medical Center found that exercise increased the level of the neurotransmitters glutamate and GABA, both of which are depleted in the brains of people with depression and anxiety.

The researchers evaluated 38 healthy volunteers who rode stationary bikes at a vigorous rate — about 85 percent of their maximum heart rate — for up to 20 minutes in three sessions, measuring GABA and glutamate levels in the brain immediately before and after the workouts.

Post-exercise scans showed significant neurotransmitter increases in parts of the brain that regulate emotions and cognitive functions. Participants who had exercised three or four times in the week leading up to the study had longer lasting effects. The researchers also scanned the brains of six people who didn’t exercise and saw no change in their neurotransmitter levels.

The study showed that aerobic exercise activates the pathways that replenish these neurotransmitters, allowing the brain to communicate with the body.

More Exercise Is Not Always Better

In case all this research makes you want to go out and run a marathon, sit back down. You don’t need to run five hours straight to reap the benefits. In fact, 10 minutes might be enough.

Martin Gibala, PhD, an exercise physiologist at McMaster University in Hamilton, Ontario, wanted to find out if it was possible to absorb the health gains of exercise in a small amount of time. So he and a team of researchers conducted a study, published in April 2016 in PLoS One, in which they compared the effects of a 10-minute workout to those of a standard 50-minute session.

They measured the current aerobic fitness levels and bodies’ ability to use insulin properly in 25 out-of-shape young men. They then biopsied the men’s muscles to see how well they functioned on a cellular level.

Half of the men did a 10-minute interval workout that involved one minute of intense exercise (three sets of 20-second sprints), and the other half did 50 minutes of continuous exercise. At the end of the 12 weeks, both groups showed identical gains: better endurance and cardiorespiratory fitness, improved insulin resistance, and better muscle health.

Apparently, intense exercise — even if it’s a minute — is more metabolically demanding on your body, so you continue to burn calories after your workout. These short bursts of intense activity can trigger the same physiological changes as longer workouts.

“One of the best pieces of news,” writes Oaklander in Time, “is that so much of what we already do counts as physical activity.”

We just have to make smart choices throughout our day, like choosing to take the stairs or parking the car far away, so we keep our bodies in motion and our brains working well.

4 thoughts on “The New Science of Exercise”