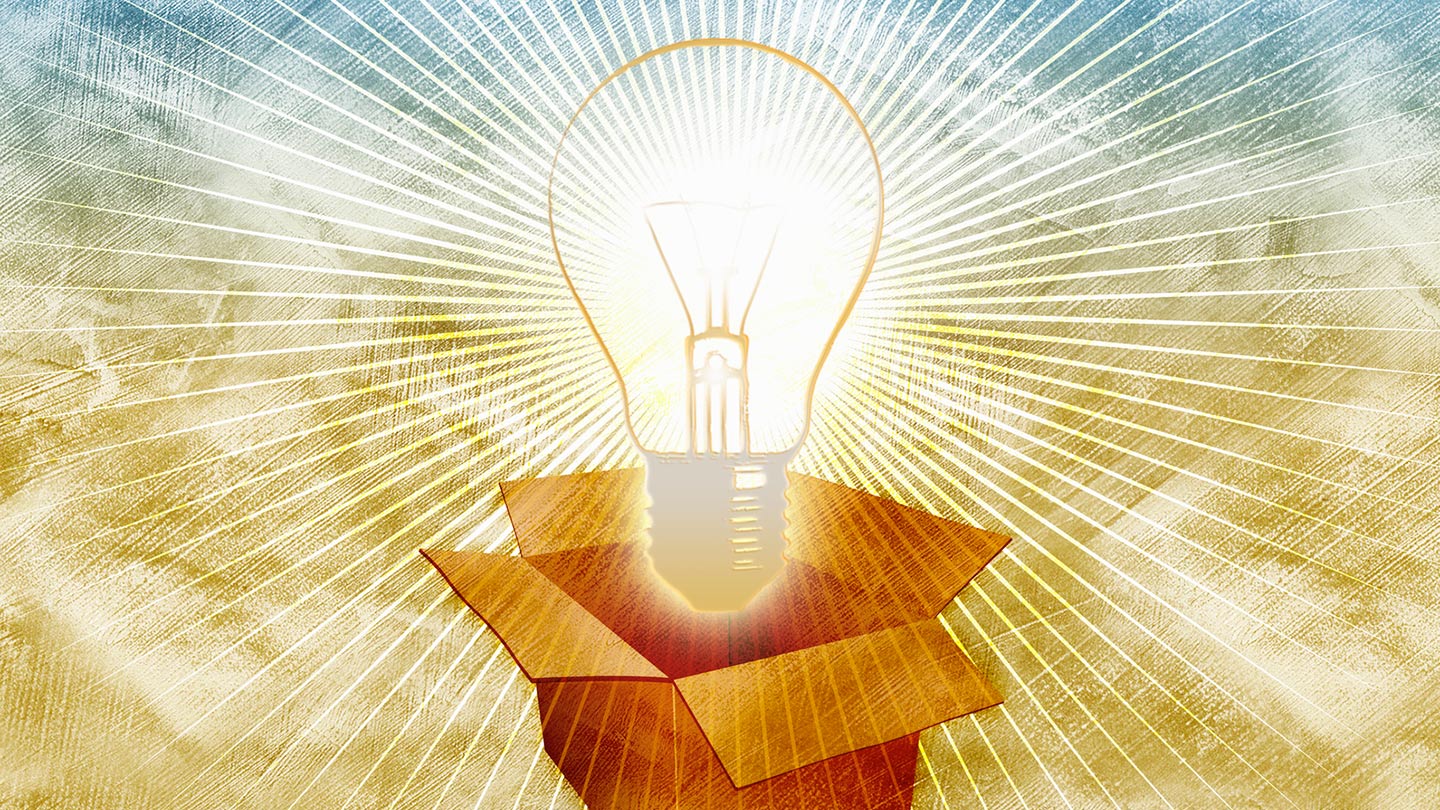 It’s that time of year again when the highly sensitive types among us who thrive with lots of sunlight begin to wither with the plants as the sun begins to hide.

Not only do we get less vitamin D (and deficiencies have been linked to depression), but the change in sunlight affects our circadian rhythm — the body’s internal biological clock that governs certain brain activity and hormone production. In some people, the change of mood-related chemicals can cause seasonal affective disorder (SAD), also known as winter blues or seasonal depression.

For an episode of major depression to be classified as SAD, a person will have had at least three episodes of mood disturbances in three separate winter seasons — at least two of which were consecutive. There should also be no association between the episode and a significant situational stressor, such as a death, divorce, or unemployment.

Fortunately, for those struggling with the winter blues or maybe even just a mild case of seasonal sadness, there are many bright light treatments that can help regulate melatonin and other hormones affected by circadian rhythms to treat mood.

People with bipolar disorder should only use light therapy under the supervision of a doctor, because the treatment might trigger or aggravate episodes of mania or hypomania.

I would definitely not use any bright light treatment at night, as it may very well interfere with your sleep, which could worsen your depression.

Here are details on six types of light therapy:

Dawn simulators mimic the gradual rising of the sun. There are two kinds:

Usually you would sleep through the dawn and wake up at the simulated sunrise. These lights are so effective because early morning light signals are much more powerful than light signals at other times of the day. Dawn simulators can be separate alarm clock devices or small computer systems that you plug into your table lamp.

Light boxes are the standard light system used for SAD in clinical studies. They’re flat screens that produce full-spectrum fluorescent light, usually at an intensity of 10,000 lux. It’s important to position a light box according to the manufacturer’s instructions and use it at the same time each day.

You would typically use a light box for 30 to 60 minutes each day. Some health clubs offer light box rooms where you can go sit in front of the boxes if you can’t afford to buy one for yourself.

While the science on the benefits of full-spectrum light bulbs is mixed, some people with SAD who have tried them say they’ve gotten good results using full-spectrum bulbs with an intensity of at least 10,000 lux. They reportedly help to adjust your circadian rhythm and lift your mood.

Natural spectrum light bulbs provide the spectrum of natural daylight and can easily be used as desk and floor lamps. They’re not as cumbersome as light boxes.

Many manufacturers of traditional light boxes sell full-spectrum light bulbs. You can also get them at lighting stores, home improvement stores, and art supply stores.

But the strength of blue light can become a real liability at night, including blue light from electronic devices like tablet computers and phones. Not only did Harvard researchers find that it interfered with sleep: Exposure to blue light at night has also been linked to diabetes, heart disease, obesity, and several types of cancer.

Functioning as your own personal light box, these are worn as a hat. Physicians are less likely to recommend visors because of the close proximity of bright light to your eyes, so you must use them with caution. They also tend to be expensive: $200 or more.

This kind of light therapy can be helpful for a person with SAD who has difficulty getting out of bed in the morning. I did a quick search on Google and found some timed lights for as cheap as $6. Since the transition from dark to light can be abrupt, it’s best not to use a timed light as a bedside lamp.

2 thoughts on “6 Types of Light Therapy for Seasonal Depression”