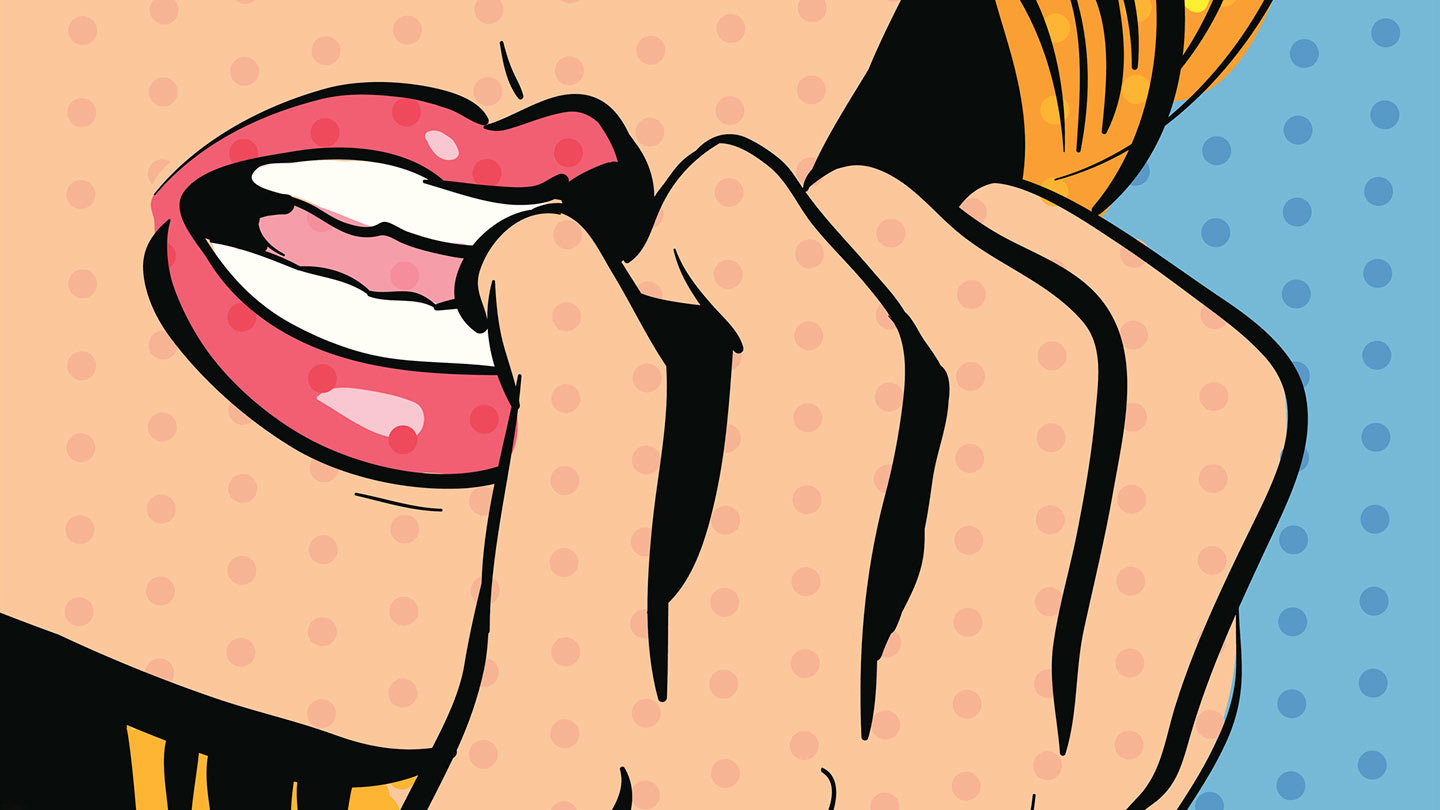 The American Psychological Association (APA)  just released a report that says more than half (52 percent) of all Americans say that the presidential election is a very or somewhat significant source of stress in their lives.

And an APA survey released on September 14 found that one-fourth of American workers felt less productive and more stressed at their jobs because of political discussions going on at work. The stress and anxiety levels hold true regardless of political party affiliation or ideology.

According to a Washington Post story by Colby Itkowitz, election stress is so acute that Steven Stosny, PhD, a therapist in suburban Washington, DC, has dubbed what he’s seeing in his patients “Election Stress Disorder.”

Every presidential election is stressful, but this one is particularly so because the discourse between the two major-party candidates has been so contentious, with Donald Trump calling Hillary Clinton “the devil” and threatening to imprison her should he be elected, and The New York Times editorial board calling Trump the “worst nominee put forth by a major party in modern American history.”