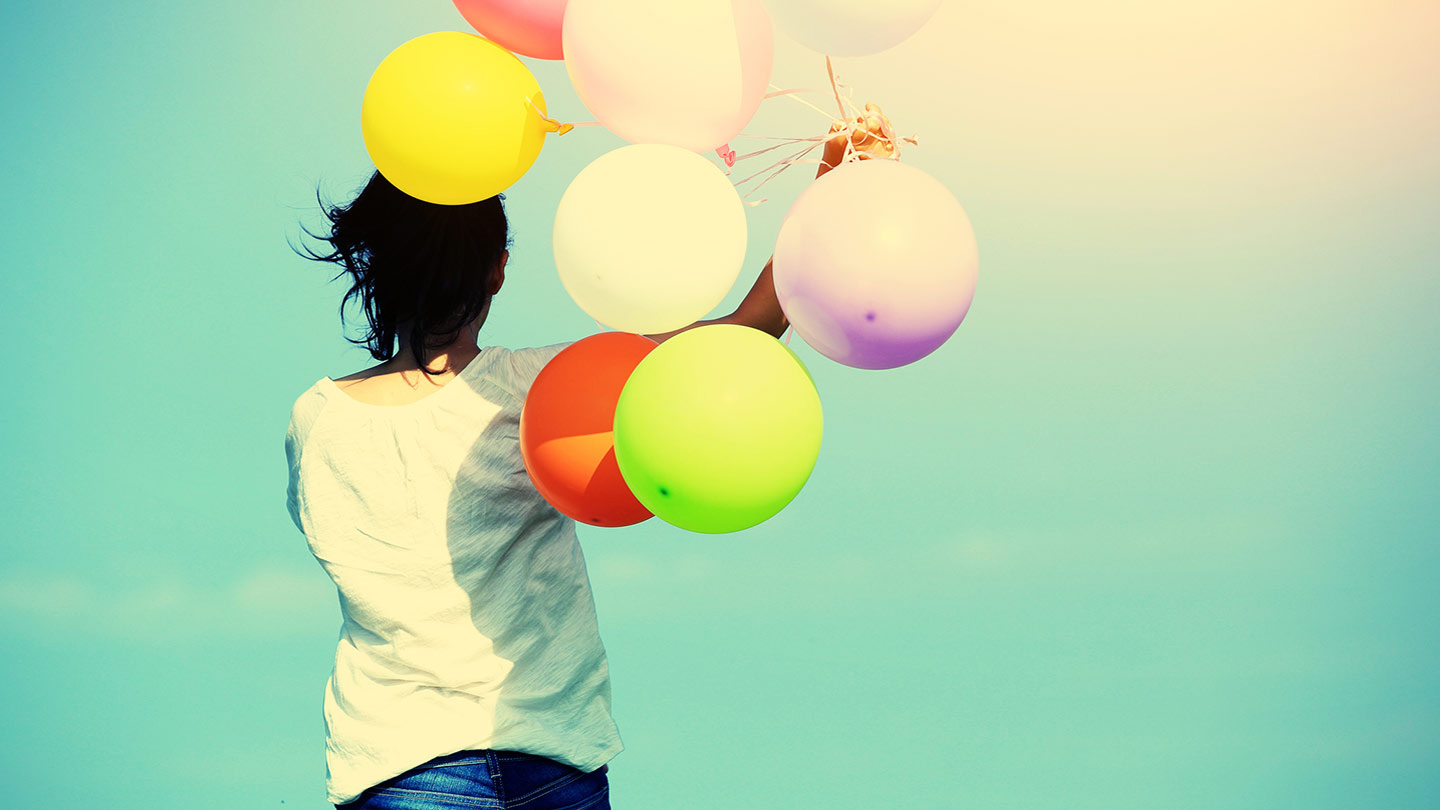 In recent months, physical, playful activity has been the only way out of painful ruminations for me, providing a temporary respite from debilitating depression. Its transformative power is surprising to me for its ability to help me manage my emotions.

Evolutionary biologist and animal behavioral specialist Marc Bekoff, PhD, once said that “play is training for the unexpected.” And psychiatrist and play expert Stuart Brown, MD, said, “Those who play rarely become brittle in the face of stress or lose the healing capacity for humor.”

I’m beginning to think that playing can even access parts of our brain that are blocked to mindfulness, meditation, and cognitive-behavioral therapy.

In an article published in the spring 2011 issue of the American Journal of Play, Boston College research professor Peter Gray, PhD, wrote:

Over the past half century or so, in the United States and in some other developed nations, opportunities for children to play, especially to play outdoors with other children, have continually declined. Over this same period, measures of psychopathology in children and adolescents — including indices of anxiety, depression, feelings of helplessness, and narcissism — have continually increased.

I recently had the opportunity to speak with Dr. Gray, author of Free to Learn, about the importance of play not only for kids, but for adults.

What’s Different About Playfulness and Playing

“I think it’s important to distinguish between the general sense of playfulness that we can attach to our responsibilities as adults — work, household jobs, etc. — and the classic, pure sense of play that we experience as children,” he explains.

They are different, but both are important.

For example, as adults, it’s important to take on a playful attitude as we wash the dishes, fold the laundry, and attend work meetings. With a little creativity, we can find a way of carrying out our responsibilities in ways that we enjoy.

And then there are those activities that are completely separate from the grind of life, such as gardening, hiking, kayaking, or biking — events that are more similar to children’s play and serve as opportunities to transport us away from our world.

“For some people, the activity of play may be very physical, engaging the body,” says Gray. “But for other people, play may be more of a meditative experience.”

Achieving ‘Flow’ When You Play

I’ve found that in order for play to successfully take me out of my head, I have to add a little bit of challenge to it. By complicating the activity in such a way that I have to concentrate very hard, I am better able to achieve a sense of “flow,” the mental state of being completely immersed in an activity. Positive psychologist Mihály Csíkszentmihályi first defined this idea in his national bestseller Flow, in which he described it as a single-mindedness that’s able to harness all emotions into one action in order to produce a kind of rapture.

Swimming, for example, gives me great satisfaction. I very much enjoy it. But my mind doesn’t stop racing as I swim back and forth in a 25-yard pool. There’s not enough challenge.

But my mind DOES stop racing when I swim in open water. There’s an element of danger and newness: Not only do I have to keep my body above water, but I’m also watching for boats, jet skis, water snakes, rays, and jellyfish, all the while fighting choppy waves and currents.

To achieve flow and optimal play, there’s usually some learning involved. “Play is our brain’s favorite way of learning,” says writer Diane Ackerman, author of A Natural History of the Senses and other books. In the process of learning a new skill, our neurons become wired together.

Neuroscientists like Nathan Spreng, PhD, director of Cornell University’s laboratory of brain and cognition in Ithaca, New York, have mapped the brain activity of people learning new skills and have discovered that trying something new essentially rewires our brain.

Why We Need Play

Play is critical to the development of the human brain, according to Dr. Brown, founder of the National Institute for Play.

“Nothing lights up the brain like play,” he explained in his fascinating TED talk. “Three-dimensional play fires up the cerebellum, puts a lot of impulses into the frontal lobe — the executive portion — helps contextual memory be developed, and … and, and, and.”

That says to me, at least in rats — and I think they have the same neurotransmitters that we do and a similar cortical architecture — that play may be pretty important for our survival … We do know that in domestic animals and others, when they’re play deprived, they don’t develop a brain that is normal ….

The opposite of play is not work, it’s depression. And I think if you think about life without play — no humor, no flirtation, no movies, no games, no fantasy, and, and, and. Try to imagine a culture or a life, adult or otherwise, without play. And the thing that’s so unique about our species is that we’re really designed to play through our whole lifetime.

How Play Fosters Collaboration and Creativity

Gray explained to me that in all hunter-gatherer societies, play allows adults to get along with each other, a mechanism by which we learn to be more collaborative and less combative. Since a sense of connection and community is essential to mental health, we need to learn how to relate to one another.

“Play is necessary for animals and all hunter-gatherer societies to cooperate with each other instead of dominating each other,” he says.

“There has been a lot of research done on creativity and playfulness,” explains Gray. “Playfulness promotes creativity and improves feelings at work.” Whether it be trying to adopt a more playful attitude at the office, or leaving your desk to take a short bike ride, play is important to the creative process, he says.

Brown ended his TED talk with the same point with which Gray began his interview with me, by saying that play isn’t just an activity we do for a half hour when we get home from work — it’s an attitude that we need to embrace 24/7.

I would encourage you all to engage not in the work-play differential — where you set aside time to play — but where your life becomes infused minute by minute, hour by hour, with body, object, social, fantasy, transformational kinds of play. And I think you’ll have a better and more empowered life.

6 thoughts on “Why You Shouldn’t Stop Playing”