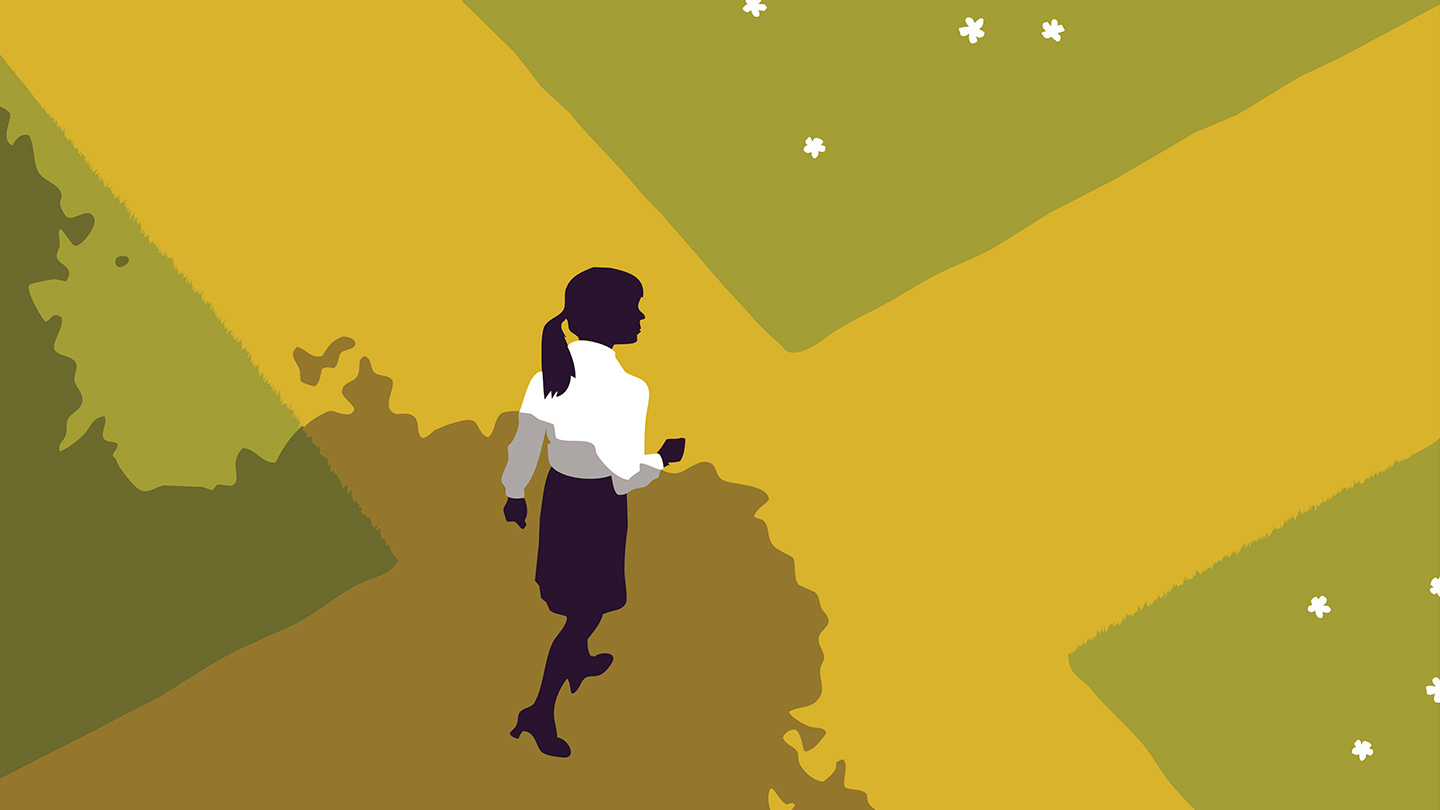 For here or to go?

These are simple questions that most people don’t think twice about. But to a person in the midst of a depressive episode, answering any one of these queries can be utter torture. I’ve sat there looking at a grocery cashier like a deer in the headlights, tormented by the choice between a paper bag and a plastic bag — as though the rest of my life depended on the decision between which kind of material would transport my eggs and granola to my car.

The inability to make a decision is one of the most infuriating symptoms of depression.

According to a study published in August 2011 in Cognitive Therapy and Research, a few things factor into the difficulty a depressed person has in making decisions.

For starters, good decisions happen when people have the ability to evaluate alternatives and make judgments that are free of bias. In a depressed state, strong emotions and incorrect predictions of the future negatively impact a decision; the pessimistic thinking and heightened sense of potential disappointment in the outcome cloud rational thinking.

Listlessness and passivity affect decisions, as well as a lack of confidence, an inaccurate appraisal of personal resources (“I could never do that”), and a hopelessness about the future.

Several studies have shown that depressed people are especially likely to regret their decisions, so the anticipatory regret handcuffs them and they can’t make future decisions. According to the authors of the Cognitive Therapy and Research study:

Anticipatory regret likely serves as a warning mechanism, protecting a decision-maker from bad decisions and prompting them to reevaluate possible alternatives. Inappropriate or excessive regret can thereby impair future decision-making.

Given the common tendency of people to experience more regret for active, rather than passive, choices, anticipatory regret may bias a person toward inaction. People may believe, irrationally, that by accepting a default choice passively they are avoiding making a decision and thereby minimizing their responsibility for the outcomes of that choice.

I know how painful any simple decision can be for the person who is assailed by a biochemical storm in the limbic system (the brain’s emotional center). You brace yourself for any sentence that ends with a question mark and requires a response. Panic descends. “Oh God, no, not another decision!” That’s why tasks like grocery shopping can be so laborious and humbling for a person in a depressed state.

Like the scarecrow in The Wizard of Oz, I have been without a brain for about six months now, trying my best to make decisions despite my inability to assess situations and facts accurately. I thought I’d share a few techniques that I’ve been using to help me arrive at a “yes” or “no,” “plastic” or “paper” response when my brain can’t help me.

1. Let Someone Else Decide

I know this sounds like the pansy’s way out. I reserve it for those times when I’m completely disabled by my depression.

Earlier this year, I had three weeks where any kind of minor decision incited so much panic in me that I couldn’t stop obsessing and crying. I was overwhelmed with fear and regret and therefore terrified to make even a simple decision. During this period, I removed myself as best as I could from every decision and had my husband decide for me.

This included big decisions — like starting TMS and determining how much to continue the treatment — as well as smaller decisions, like whether or not I was capable of going to my cousin’s wedding shower and how I would get there.

For three weeks, I essentially gave my husband the power to make most of my decisions, and told myself that I was going to have to trust him and then let go. Even if you’re not in crisis mode, it can be helpful to give your brain a break and have other people make decisions for you — especially if they aren’t all that important, like where to go for lunch or what day to meet up for coffee.

This is my standard way of making a decision when I’m depressed. I flip a coin so often when I’m in an episode that sometimes I get scared I’m turning into Rain Man and will soon be counting straws.

But it’s a clean, easy way to make a decision on just about anything when your brain won’t cooperate.

Sometimes for the bigger decisions, I will incite the help of my deceased father or God or someone else in heaven, asking for a little guidance, and then flip the coin.

Then the trick is letting it go and not continuing to flip, looking for 3 out of 5, or 7 out of 10, or 82 out of 100. Sometimes, though, you find out what you really want to do because you’re disappointed with the result — which you wouldn’t have known had you not flipped the coin.

3. Go With Your First Instinct

Researchers say that our first thought is often our best, and that we’re right to trust our gut instincts. A University of Alberta study published in January 2011 in Cognition and Emotion found that the unconscious mind is smarter than we think, and can be a great motivator in working out future goals.

Of course when you’re depressed, it can be extremely difficult to discern that voice: The whisper is usually crowded out by SOS signals. When we do hear it, though, it’s best to go with it and try to do our best to arrest the insecurities and anxiety that follow it, trusting that science says that our first decision is the best one.

In the midst of a depressive cycle, most of us have self-confidence issues. We’re quite positive that we will screw up just about anything left up to us, which then leads us to the inability to make decisions.

For example, I was recently deliberating on whether or not to volunteer at an event at my kids’ school. I very much wanted to — I want to be the type of mom who can pull off being the class mom, work a full-time job, be in great physical shape, and cook a gourmet, organic meal for her family each night.

But I know that right now I’m extremely fragile, and my first priority has to be getting well. I think that Mike, Eric, and my doctor would all tell me that there will be plenty of years that I can volunteer for all kinds of activities at school, but for right now, I should concentrate on getting blood work done, swimming, trying to sleep as much as I can, and writing my column. I think they would also say that I’m fine the way I am, even if I’m never class mom or a gourmet chef.