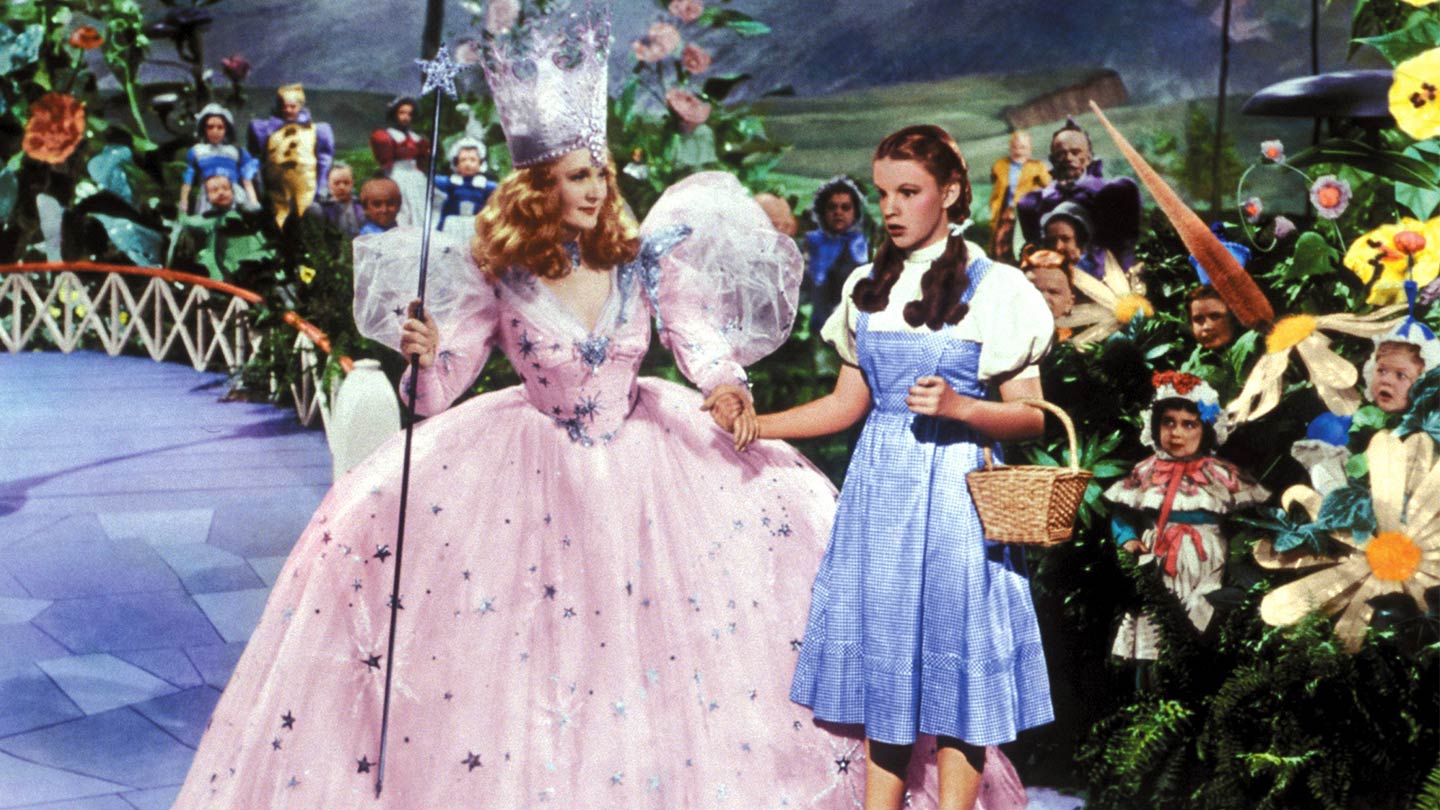 A picture may very well be worth a thousand words. A motion picture? Maybe even more than that.

In a March 2016 article for Counseling Today, Bronwyn Robertson, a counselor and member of the American Counseling Association, writes:

Barely able to breathe, a young man battling a panic attack hesitantly enters the group room and makes his way to an empty chair. He and a dozen others “check in” and are then guided through a simple, calming breathing exercise. The lights are dimmed and the group members are asked to focus their attention on the flickering images and pulsating sounds coming from a screen in front of them. Transfixed by these moving images and sounds, the young man’s anxiety begins fading away. He is no longer in the throes of a panic attack.

Robertson goes on to describe the powerful healing effect of films and TV shows in her work as a therapist. “Cinema can be a powerful, transformative catalyst,” she writes. “As a licensed professional counselor, I have found that the therapeutic use of this catalyst, otherwise known as cinematherapy, can be profoundly effective with even the most troubled or resistant clients.”

Robertson has used everything from the 1939 classic The Wizard of Oz to the 1993 science-fiction television series The X-Files with more than 1,000 clients. She integrates cinematherapy with an experiential, mindfulness-oriented approach in clients ranging in age from 3 to 70 in both individual and group therapy. Her evaluation of the results? “Remarkable.”

“Clients have contacted me years after completing therapy to tell me that the use of specific films and TV episodes in therapy played a major role in their sustained growth and healing,” she told me recently in an interview. “Over the years, I have found the use of cinematherapy effective in helping people with anxiety, addiction, depression, domestic violence, grief, panic disorder, social phobia, body dysmorphic disorder, eating disorders, and trauma-related disorders.”

Not a lot has been written about using film and video in psychotherapy, but cinematherapy has been used for about four decades. According to Robertson, simply defined, it’s an expressive, sensory-based therapy that uses movies, television shows, videos, and animation as therapeutic tools for growth and healing in individual, family, and group therapy. Therapists may “prescribe” certain movies or videos to watch as homework or show selections in session, based on a client’s issues.

There have been several studies documenting the effectiveness of cinematherapy in helping people of various age groups resolve problems and cope with distinct situations or disorders.

In a study published in 2010 in The Arts in Psychotherapy, researchers used cinematherapy in six individual therapy sessions with three preadolescent-aged children whose parents were divorcing. In addition to using questions and discussion based on the film, therapists used expressive techniques such as art, creative writing, storytelling, and drama. In all cases, the films helped the children identify and articulate emotions, promote sharing, and facilitate coping. According to the study abstract, “Through their expressive responses, children experienced catharsis and created therapeutically relevant metaphors.”

Authors of a study published in 2005 in the American Journal of Recreation Therapy followed a group of 14 adopted children with special needs. The participants were assigned to an experimental group that involved structured and guided processing of videos, or a control group with no processing before, during, or after the video. Results showed a statistically significant difference between the two groups, indicating the value of the guided process in helping to reduce impulsivity and impatience.

Your Brain on Movies

“Cinema can engage people at a very deep level,” Robertson explained to me. “It can move beyond traditional talk therapies because it’s multi-sensory and can quickly trigger perceptual, cognitive, and emotional processes. Watching cinema can activate areas of the brain associated with emotional processing, reflection, problem solving, and empathy.” Movie themes can resonate deeply with people, she said, allowing them to better reflect on themselves and their circumstances, and even shift mood states.

In her Counseling Today article, Robertson explained the work of researchers who measure brain activity using functional magnetic resonance imaging (fMRI) while people watch movies. And in the paper “Neurocinematics: The Neuroscience of Film” published in 2008 in Projections, researchers reported that the level of control a film had over a person’s brain activity differed depending on movie content, editing, and directing style. While some films can exert substantial control over brain activity and eye movements, some do not. A high score in certain brain areas meant the movie was very effective at controlling a viewer’s emotions and thoughts, and at impacting what the viewer saw and heard.

We’re Not in Kansas Anymore: Mulder and Scully to the Rescue

Given the variability of our brain’s response to different movies, it’s critical that an experienced therapist choose the right film in order for cinematherapy to be effective.

“Cinema selections must resonate deeply, on multiple levels, for it to be effective therapeutically,” says Robertson. “The individual’s age, developmental level, and relationship with the cinema selection are important factors. I give careful consideration to cinema selection in order to meet the unique needs of my clients.”

She often uses The Wizard of Oz, the 1998 fantasy drama What Dreams May Come (about a man searching for his wife after he dies in a car crash ), and a specific episode, “All Things,” of The X-Files. In this episode, Scully (Gillian Anderson) is conducting an autopsy when she realizes a former lover of hers has been admitted to the hospital, and it causes her to reevaluate the decisions she’s made in her life leading up to the present.

Says Robertson, “I use these selections frequently because they’ve been so effective with so many clients of all age groups and backgrounds.” They have helped her clients explore core concepts of mindfulness, such as resilience, compassion, acceptance, and being present with oneself.

How the Movies Help Me

For people struggling with addiction, Robertson uses the movies 28 Days (Sandra Bullock stars as a newspaper columnist forced to go to rehab), When a Man Loves a Woman (Meg Ryan is a wife of an airline pilot and a mom who sobers up and fights to put her marriage back together), and the 2012 drama Flight (Denzel Washington plays an airline pilot who saves almost all of his passengers on a malfunctioning airliner).

I was intrigued by Robertson’s work and the use of film and TV shows as therapeutic tools because I have personally benefited from watching inspiring films like The Legend of Bagger Vance and Patch Adams. Both of these movies touched me deeply at a very low point in my life and spoke to the part of my soul that wanted to give up.

The gentle advice that Will Smith (as Bagger Vance) gives to Matt Damon about how to face your demons and embrace your authentic self strengthened my resolve in battling chronic depression, and Robin Williams’ reminder to use humor to counter despair restored the jaded invalid in me.

3 thoughts on “Cinematherapy: The Healing Power of Movies and TV”