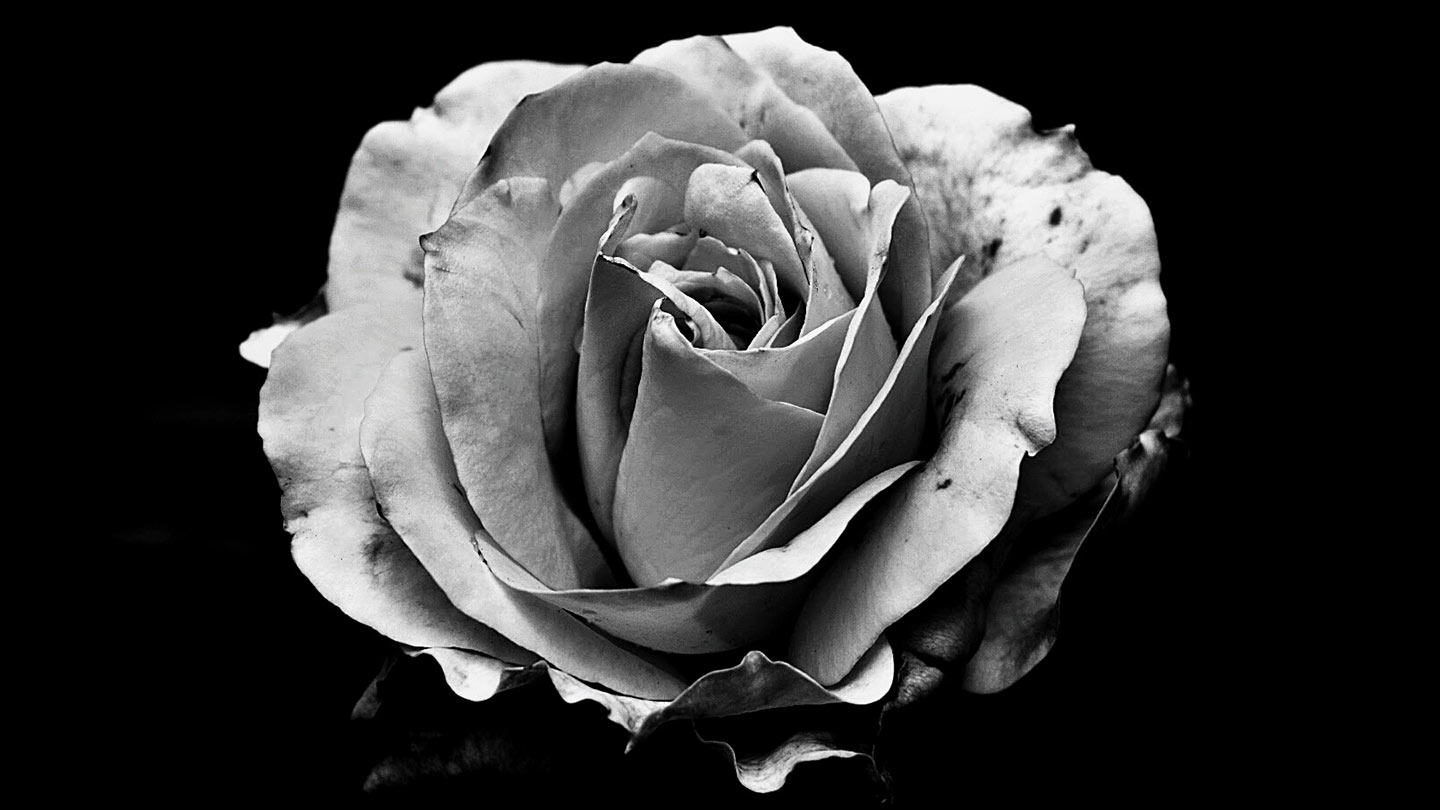 I lost a loved one to suicide two weeks ago.

I am still reeling from the loss.

Thirty years ago, suicide took my aunt and godmother.

These two family members are mere statistics now: two of the 800,000 lives lost globally every year to suicide.

Suicide steals one life every 40 seconds.

By the time you’ve finished reading this, our world will have lost three people — possibly a young father, an only daughter, or a twin brother. Or maybe an older sister, a coworker, or a fiancé.

Keep in mind that suicide takes more lives than traffic accidents, lung disease, and AIDS, and it’s the second leading cause of death among 15- to 29-year-olds. By 2020, depression is expected to be the second most debilitating disease worldwide.

Since I have been fighting intense suicidal thoughts for four months now, I completely understand the desperation behind the decision to end one’s life. As I said in another piece, the urge to take your life can come over you much like the urge to sneeze — it can feel that instinctual, natural, and right. For those of us plagued by such thoughts, staying alive has to become our primary job, sometimes consuming all of our energy. We must keep on delaying our decision 15 minutes at a time, calling friends and hotlines and therapists and doctors, until we reach a place of safety and the pain that is driving our thoughts subsides long enough for a moment of truth to sneak in: that the suffering we feel so intensely will end.

The recent death has reminded me just how life-threatening depression can be.

We tend to put it in the category of “first-world problems” — seeing it as the inability to rise above certain circumstances or embrace the positive or adjust our thinking — and yet, as the statistics point out, it takes just as many lives as so-called “third-world problems.”

We see more than two million children die each year from malaria in Africa, and we can easily label that as legitimate suffering.

Mothers risk their lives to give birth in war-torn Iraq.

Women in Darfur risk rape for their freedom.

But a guy who lives in the land of the free, with a house and a job and an iPhone who can’t break free of debilitating thoughts?

Depression Is a Real Disease

Depression is not a perspective. It is a disease. Resisting that claim, we may ask: Seeing cruelty, suffering, and death — shouldn’t a person be depressed? There are circumstances, like the Holocaust, in which depression might seem justified for every victim or observer. Awareness of the ubiquity of horror is the modern condition, our condition.

He explains that the great Italian writer Primo Levi was not depressed during his months at Auschwitz, but years later, Levi took his own life when he could no longer bear the pain of depression. Says Kramer:

I have treated a handful of patients who survived horrors arising from war or political repression. They came to depression years after enduring extreme privation. Typically, such a person will say, “I don’t understand it. I went through — ” and here he will name one of the shameful events of our time. “I lived through that, and in all those months, I never felt this.’’ This refers to the relentless bleakness of depression, the self as hollow shell. To see the worst things a person can see is one experience; to suffer mood disorder is another. It is depression — and not resistance to it or recovery from it — that diminishes the self.

But there is plenty of hope.

I read this paragraph of hope from William Styron’s book Darkness Visible over and over again when I’ve hit a debilitating episode of depression and am back fighting for my life:

If depression had no termination, then suicide would, indeed, be the only remedy. But one need not sound the false or inspirational note to stress the truth that depression is not the soul’s annihilation; men and women who have recovered from the disease — and they are countless — bear witness to what is probably its only saving grace: It is conquerable.

We must believe that.

6 thoughts on “Depression Is Real But Conquerable”