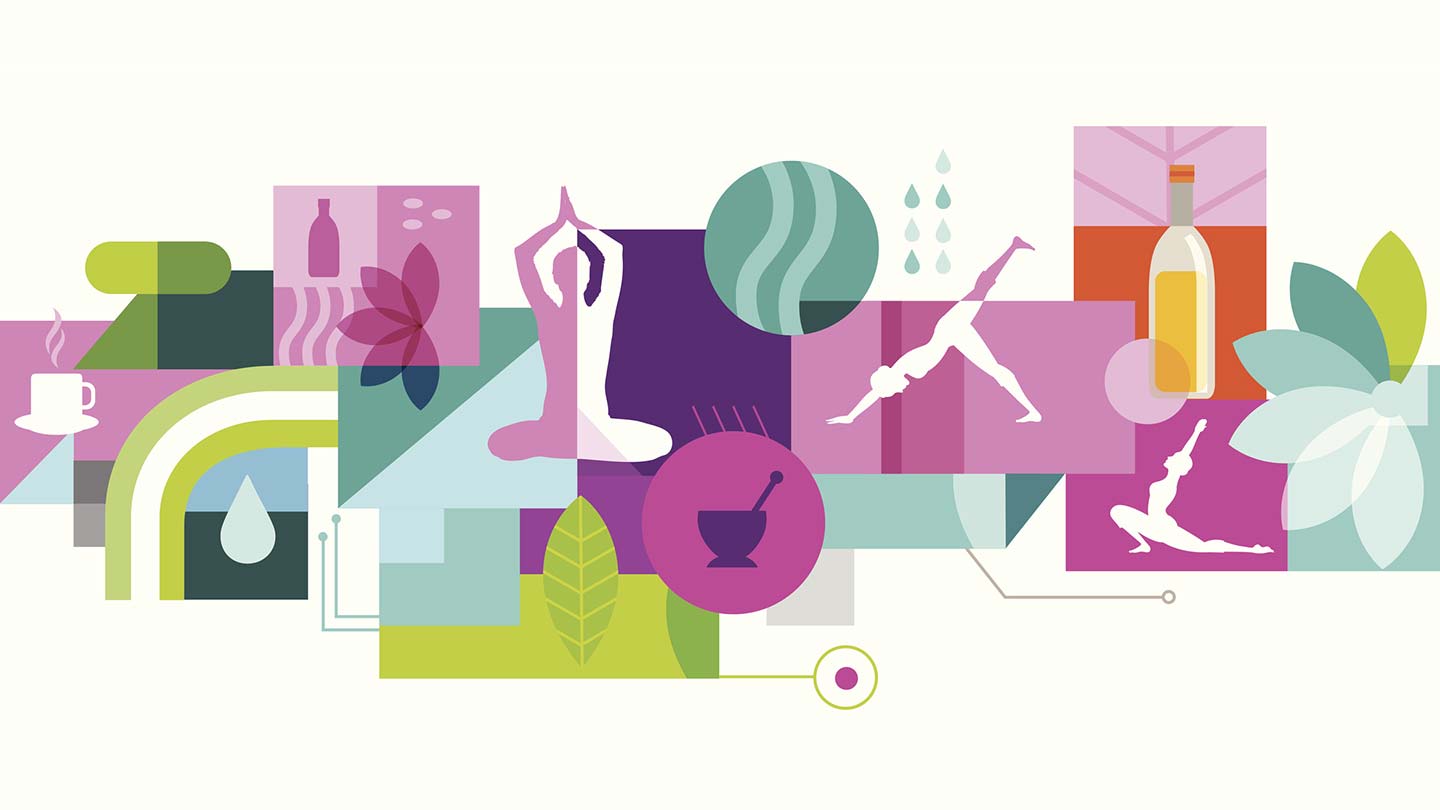 I thought I had it all figured out.

I even had a book title picked out: Whole-ish — On Healing Myself Naturally from Depression and My Messy Path to Well. And I had outlined some of the chapters:

And then the floor beneath me dropped out and I fell into a dark, ominous abyss — a life-threatening place that was more frightening than any depressive episode of my past, where the suicidal thoughts were so intense and so constant that I was absolutely sure I wouldn’t be around to celebrate my daughter’s 13th birthday. In the last seven months, I have never been so scared for my life, positive that I was going insane and that I was destined to follow the path of my aunt (who was also my godmother), who took her own life.

What started out as a good and right endeavor became a dangerous dance in which I made a few critical mistakes that almost cost me my life.

Two-and-a-half years ago, I was frustrated that I couldn’t get rid of my death thoughts after being on so much medication for so many years. So I dove into the world of integrative and holistic medicine.

I took every saliva, blood, and stool test that exists to measure my cortisol, hormones, gut status, nutrients, and food intolerances.

I transformed my diet and eliminated gluten, sugar, caffeine, and dairy (I’d already cut out alcohol).

I took the eight-week intensive Mindfulness-Based Stress Reduction (MBSR) program based on Jon Kabat-Zinn‘s work at the Stress Reduction Clinic at the University of Massachusetts Medical School in Worcester, and started to meditate each day.

I immersed myself in hot yoga, practicing five or six times a week .

I committed myself to helping others, trying to transcend my pain that way, creating two online forums dedicated to people struggling with treatment-resistant depression.

I attached myself to the new science called epigenetics, the study of genetic changes that aren’t caused by a change in DNA sequence. Pamela Peeke, MD, best-selling author of The Hunger Fix, explained it to me this way: “If you can change certain key choices — your diet, how you handle stress, your physical activity — it’s like writing notes in the margin of your genome, and you can flip the switch to support and protect your health.”

Epigenetics is closely related to the concept of neuroplasticity that says we aren’t stuck with the brain that we were born with: We have more room than we think we do to direct our health toward healing and wholeness.

Thinking in Black and White

I wanted to believe more than anything that I could cure myself of my bipolar disorder and my treatment-resistant depression with the right diet, exercise, stress reduction tools, and meditation.

All of my actions over the course of nine months were able to deliver me to a place where the death thoughts ceased.

So I assumed that the medications I had been taking really didn’t do anything but cause or contribute to a host of chronic illnesses I had developed over the course of 10 years: connective tissue issues (Raynaud’s phenomenon), thyroid disease (nodules), a pituitary tumor, inflammatory bowel disease (small intestine bacteria overgrowth, or SIBO), and heart disease.

That’s where I went wrong.

Raised in an alcoholic home, I have always struggled to achieve a nuanced perspective.

I stopped working with my psychiatrist because I believed I could naturally heal from my mood disorder with the help of a holistic doctor. An excellent integrative physician, he has successfully guided my general health (all of the conditions mentioned above). But a mood disorder as complex and severe as mine requires psychiatric expertise, which he is without. I began to taper off of my psychotropic medications too aggressively. The tapering coincided with some other stressors.

And I fell into the abyss.

I fell harder than I ever have.

A New Perspective From My Daughter

Resolved to find a non-drug solution, I tried transcranial magnetic stimulation (TMS), a non-invasive procedure that stimulates nerve cells in the brain with short magnetic pulses. Approved by the FDA in 2008, TMS involves a large electromagnetic coil that’s placed against your scalp. The coil generates focused pulses that pass through your skull and stimulate the cerebral cortex of your brain, a region that regulates mood.

While I did feel an initial lift from my depression following TMS treatment, my anxiety worsened, creating suicidal thoughts that were even more intense and compulsive — as if there was a very thin veil between life and death, and I didn’t know how long I could muster the self-control to stay on the right side. The series (45 sessions in all) sent me into a dangerous, mixed state of mania and depression — something that can happen if a bipolar person does the treatment without enough of a mood stabilizer.

At one point halfway through the series, I was crying when I picked my daughter up from school. I couldn’t quiet my painful ruminations even when I was with her.

“I feel like you are never going to get better,” she said, starting to cry herself.

She paused and then said, her breathing broken, “I just feel like someone is going to die.”

She began to wail.

As much as I didn’t want her to be right, I knew she was.

My little girl has always been extremely intuitive, and she could feel it in her soul that I was not far away from the grave. Two weeks after she said that, we lost a family member to suicide.

His death forced a new perspective.

Living With a Life-Threatening Illness

I realized I had to do absolutely everything I could to protect my life. In a pursuit to heal myself naturally, I had been flirting too closely with death, and I couldn’t say how long I could survive doing this dance. I was finally ready to accept chronic illnesses and tumors and nasty side effects in order to stay alive.

For the first time since my aunt and godmother took her life 30 years ago, I saw the life-threatening angle of my illness and knew that, while I can certainly improve my symptoms with natural remedies and possibly reduce the amount of medication I need, there is no escaping entirely from my mood disorder.

In the harrowing months since Thanksgiving, I’ve learned three key things that I hope I never forget as long as I’m battling bipolar disorder:

I returned recently to my former psychiatrist who had managed to keep me stable for 10 years, as well as to my therapist, whom I’ve worked with for nine years. Feeling a little bit like the prodigal son, I thanked her for her excellent care in years past and asked for her help in getting well once more.

We’ll get there, she said.

31 thoughts on “When Yoga, Meditation, and Diet Aren’t Enough to Cure Depression”